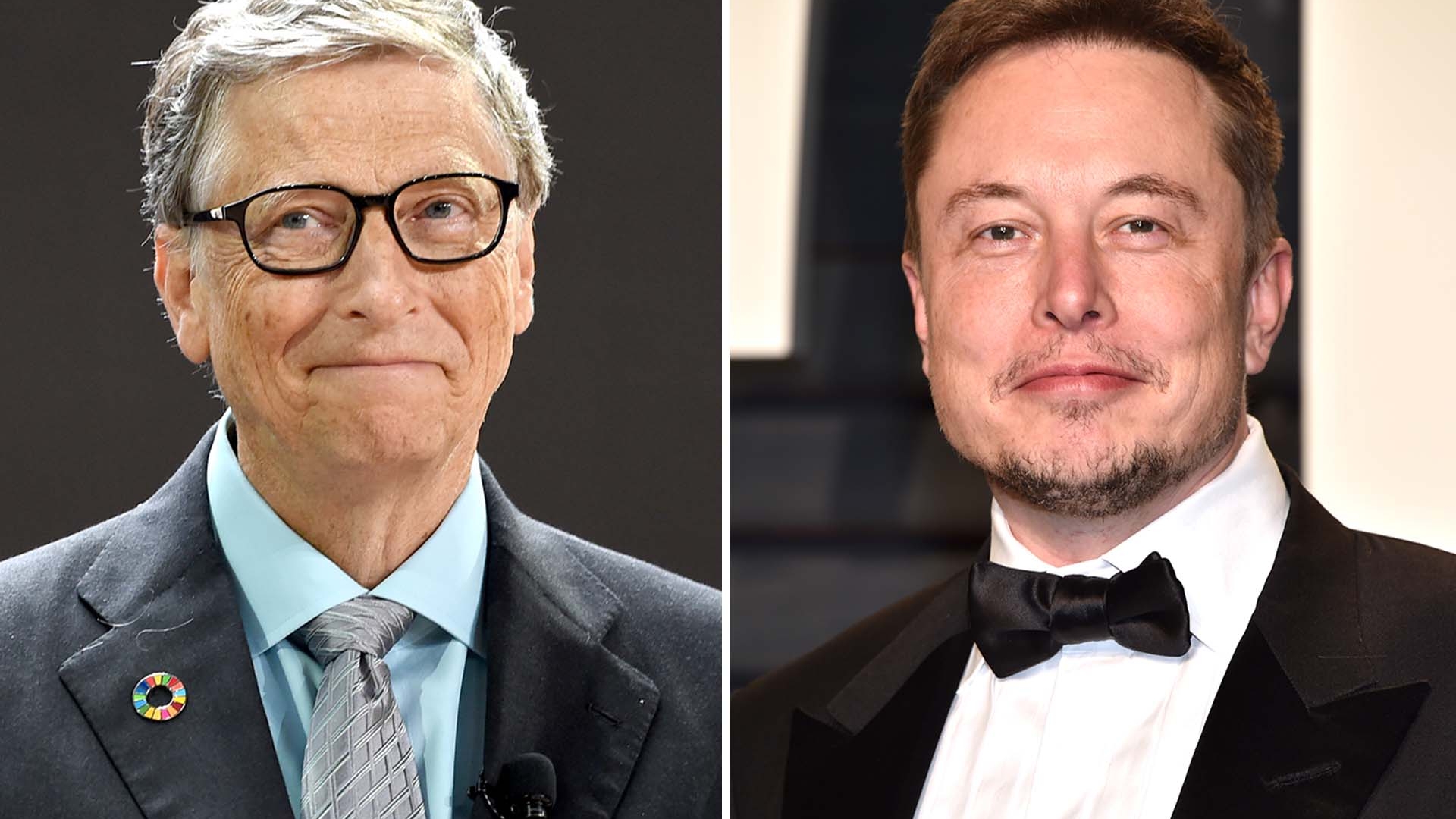 It showed the men – dubbed “shapers” by businessman Dalio – have three habits in common with one another, Inc.com reports.

Dalio – who founded investment firm Bridgewater Associates – then devised a free test last year in an effort to help workers “better understand their relationships with others.”

The PrinciplesYou test was designed to help Americans with the “right guidance to help you achieve your goals.”

Hedge fund billionaire Dalio said: “Knowing how you think and how others you interact with think is critical in getting what you want in both your personal life and in work.”

As for Musk, Gates and Dorsey they took an unspecified hour long test in 2019, CNBC reports.

Dalio wrote in his book Principles: Life and Work: “At times, [shapers’] extreme determination to achieve their goals can make them appear abrasive or inconsiderate, which was reflected in their test results.

“Nothing is ever good enough, and they experience the gap between what is and what could be as both a tragedy and a source of unending motivation.”

Dalio said the successful businessmen would pick achieving their goal “every time” over pleasing or not disappointing others.

Dalio said each of the men demonstrated an “intense curiosity and a compulsive need to make sense of things.”

He added: “They typically love to knock things around with other really smart people.”

Dalio also believes the successful entrepreneurs have “a wider range of vision than most people”.

He adds: “Either because they have that vision themselves or because they know how to get it from others who can see what they can’t.”

But shapers are also “able to see both big pictures and granular details…whereas most people just see one or the other,” he adds.