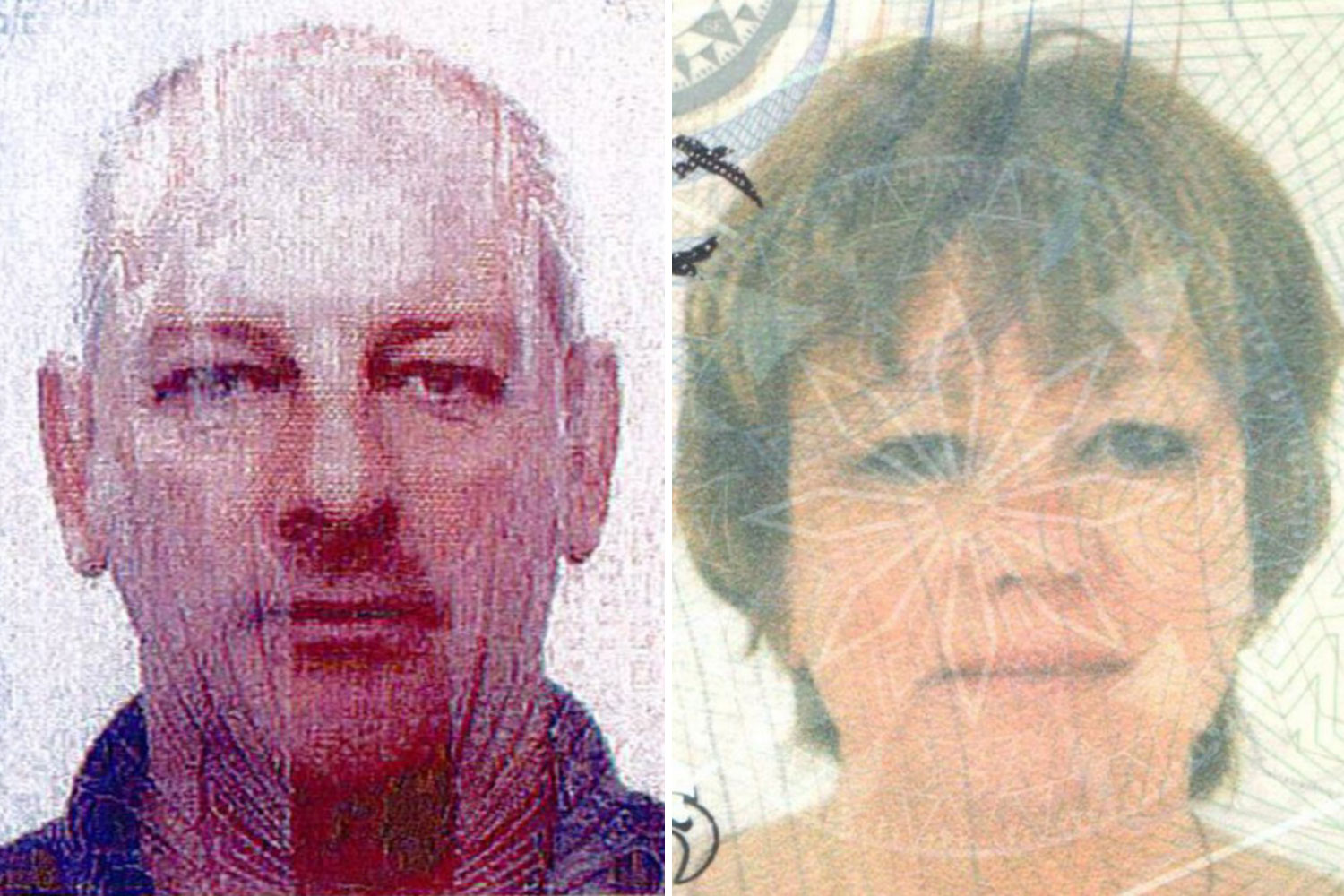 FRAUDSTERS who conned almost 250 people out of their life savings in a multi million pound pension scam have been jailed.

Southwark Crown Court heard that David Austin, the “mastermind” behind the scam killed himself in 2019 after being invited for a police interview under caution.

Dalton was caged for four years and eight months while Barratt was handed a five year and seven month sentence.

The court heard that Dalton was a trustee for four fraudulent occupational pension schemes, and scammed 103 victims out of £5.9million – taking £126k for herself.

Barratt was a trustee for six schemes, and conned 139 victims out of £7.7million , keeping £343k for himself. 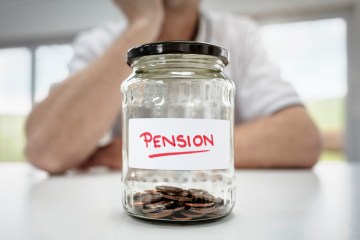 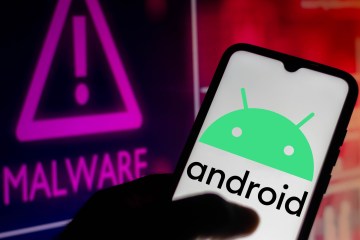 On average their victims lost £55k, but some lost larger sums after being convinced by Dalton and Barretts promises of unrealistic returns, cash bonuses, and John Lewis vouchers.

THe trio were ordered to repay millions of their ill-gotten gains after a civil trial brought by the Pensions Regulator at the HIgh Court in 2018.

But the majority of the funds, which were transferred to offshore accounts, were never recovered.

The court heard that the duo, based in Spain, got their victims to transfer their pensions from legitimate schemes to fraudulent ones.

Most read in Uncategorized

The pair were said to have passed the lion’s share of the money to Austin, who used it for his own personal benefit, to fund his businesses, pay others involved in the operation and enrich himself and family members

Kent firefighter Glenn Perkins transferred £146k to the scammers in 2013, and felt “worthless and useless”.

Another man, referred to as Mr Holloway, handed over £300k and has been left “devastated”.

Critical care NHS nurse Pauline Padden, 58, who lost £45k, said the experience had “brought a lot of negativity and insecurity and anxiety” into her life.

The mother-of-three fell victim to the scam after receiving a text promising higher returns on her pension and bonuses for transferring her current pension funds.

She said: “I’ve got no thought at all about retiring and all around me; friends, family, colleagues, they’re all talking about their retirement and what they’re going to do, and I can’t do any of that because that’s been taken from me.

“Whoever did this had every intention of taking it off hard-working people basically. And they have just robbed my retirement from me, it’s gone now.

“I don’t trust very well because obviously I was scammed in this way so it’s brought a lot of issues into my life that I didn’t have before, which I didn’t think I would have going into my old age.”

Dad-of-four Stephen O’Reilly said his dream of spending his retirement in Spain and leaving money for his children were dashed after being sucked into the scam around 2013.

Mr O’Reilly, 61, transferred £114k to the scammers after being told he was getting a bad deal on his current pension by someone he thought was an independent Government pension adviser.

He said: “If I could get my hands on them, you’d see. They’ve ruined my life.

“Now I’m just depressed all the time because I know I’m going to have to work the rest of my life because there’s no money there.

“I was going to move to Spain but I can’t now because I haven’t got any money to move in the first place, and I would have to get a job and have enough money to fund myself while I’m finding a job. It’s totally ruined my life.”

The judge was told Dalton and Barratt “deceived” banks in Britain into believing they were in the UK in order to open accounts.

The trio set up shell companies to pose as named employers for the fraudulent occupational pension schemes.

‘MISERY TO SO MANY’

Both Barratt and Dalton were named as directors, and pleaded guilty to one count of fraud by abuse of position.

Defending Barratt, Senghin Kong said the defendant had been kept in the dark about many aspects of the scheme and was “a tool to be used” by Austin.

He added: “Mr Barratt had only a limited awareness and understanding of everything that Mr Austin was doing. Plainly, he was chosen by Mr Austin because he was unsophisticated.”

George Payne, representing Dalton, told the court that while she had acted improperly as a trustee, she believed the pension schemes were legitimate and even convinced her own brother to invest £250,000.

In a statement read to the court, she said she felt “huge remorse” for her role in the scam, adding: “I want to sincerely apologise to all those who have been affected, including my own brother.”

Both have been banned from being directors of companies for eight years, and a confiscation hearing is set to take place in November.

Sentencing the pair Judge Gregory Perrins told them they caused “such misery to so many people”, with victims suffering mental health problems and some even attempting suicide.

He said: “Each account that I have read is a story of a life ruined by your actions and you should both be ashamed.”

Minister for pensions Guy Opperman said he welcomed the sentence and thanked the regulator “for its role in bringing the perpetrators to justice”.