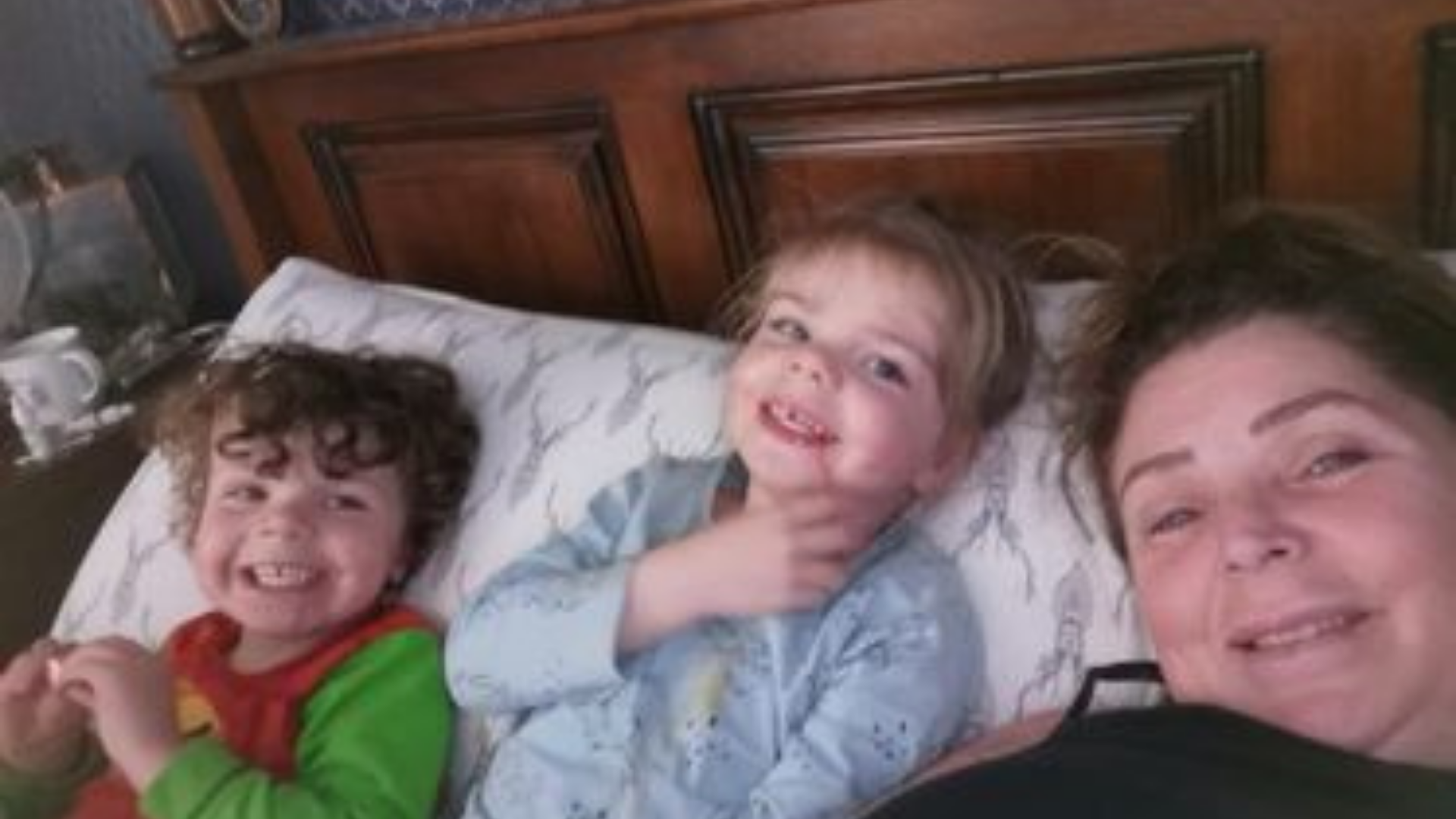 Teresa Mennie, 43, has been caught up in the huge passport delays after submitting applications for twins Greyson and Gaige, aged four.

Many families have already had to cancel or change their holiday plans after applying for new passports, only to not receive them on time.

Mum-of-five Teresa, from Aberdeen, has spent £3,399 on a plush all-inclusive holiday to Turkey with her two youngest children, alongside the twins’ dad and family.

Despite applying for little Greyson and Gaige’s passports on March 5, they have still not arrived – with just two weeks to go until their due to fly out.

Teresa told the Scottish Sun Online: “When I applied, the website said there was an average wait time of five to six weeks for a child’s first passport. So I applied in plenty of time. Now we’re being told 10 weeks.

“The applications still haven’t been processed.

“I’ve spoken to around 20 people over four weeks but they don’t have a clue, it’s an absolute shambles.

“I never thought for one minute we’d be sitting in this situation right now. I’m phoning every day for updates.

“The thought of spending the next two weeks like this, filled with uncertainty, is horrendous. I won’t be happy until I have the passports in my hands.”

This week alone, Teresa has spent more than six hours just on hold to the passport office – even being cut off before managing to speak to a member of staff.

On top of the £98 she has already spent on Greyson and Gaige’s applications, she now faces an extra £73-per-child fee to ‘upgrade’ her passport application in a bid to get them before their May 5 holiday.

She said: “I will pay the extra charge, I’ll just have to take it out of our spending money. But I can’t even get through to them to do it, it’s so frustrating.

“I’ve even considered travelling 265 miles to Durham,  where my forms are. It’s a five and a half hour drive. It’s worth it if they’ll see me but I could be turned away.

“At this stage there’s nothing else I can do beyond parking up outside and demanding to be seen.”

She added: “We’ve had the holiday booked since last March. It’s a huge holiday with the twins’ dad and some of his family. There’s nine of us in total.

“But I’ve got visions of watching the plane flying over my house from the living room on May 5.”

Teresa isn’t the only person to have been affected by the delays.

A family was forced to cancel their £1,800 holiday to the Canary Islands after they were stuck without one of their passports due to huge delays.

And a 10-year-old boy was left “sobbing” after being forced to miss his school holiday with his friends due to delays with passport renewals.

The government has issued urgent travel advice for Brits planning to renew their passports this year.

Director General of HM Passport Office, Abi Tierney, said: “Now that international travel has resumed, we know people will be looking at going away on holiday and yet many people are leaving applying for a passport too late.

“The summer holidays are fast approaching so if you need a new passport, we urge you to apply now.

“Our dedicated staff are working tirelessly to ensure that passport applications are processed as quickly as possible.”