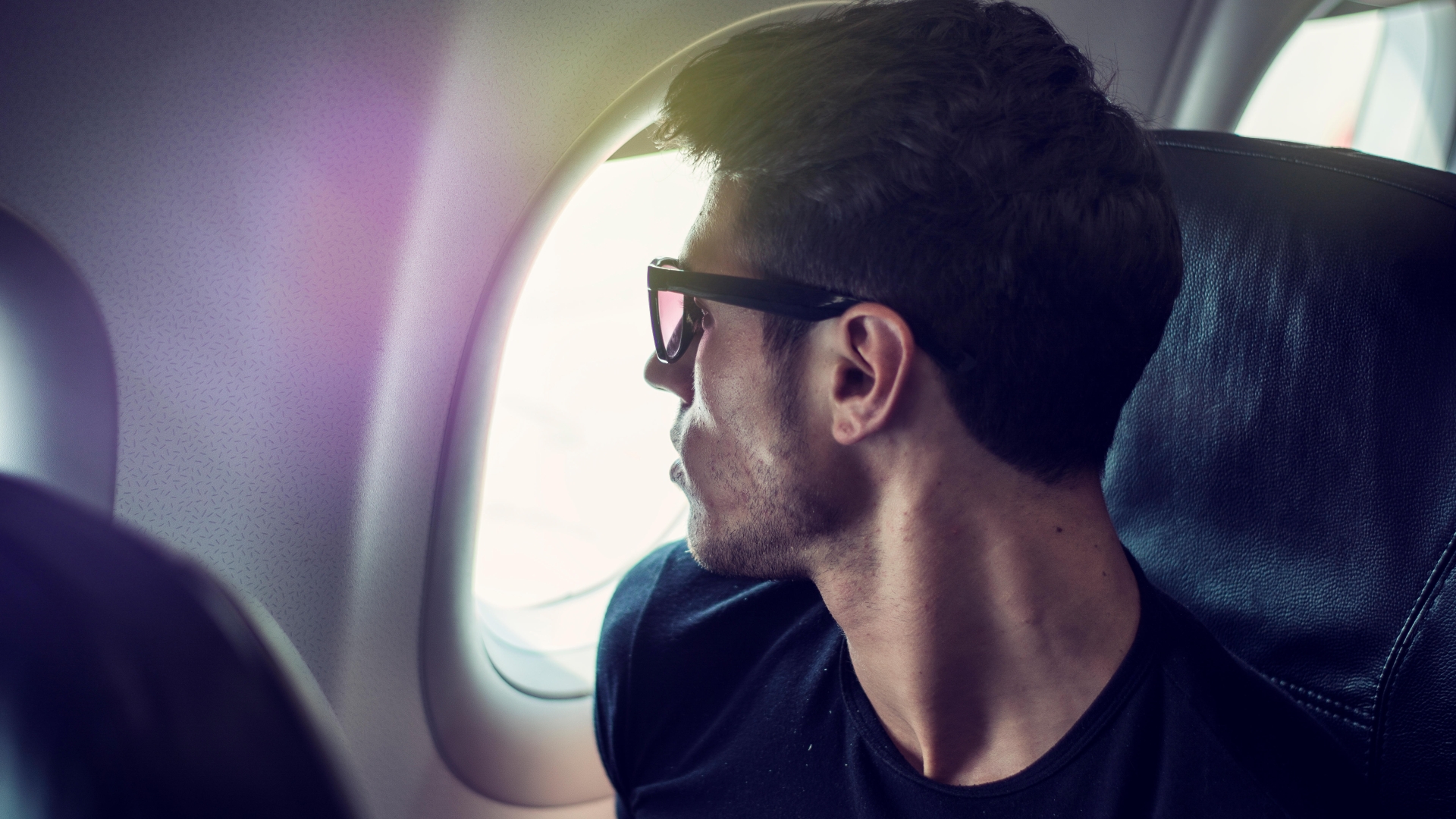 A MAN has divided opinions online after he complained about a passenger reclining two seats on the plane.

The passenger said he was on a long flight with his laptop, hoping to do some “important work”.

He wrote on Reddit: “About 15 minutes into the flight, the guy sitting in front of me abruptly reclines his seat and the seat slams into my knees (very hard).

“It hurt like crazy [but the] guy in front of me didn’t seem to care.

“There was an empty seat next to me, so I moved to the next seat since I needed to use my laptop and the recliner guy was practically in my lap.

“Then – the guy reclines the seat in front of me and lays down – he then had reclined TWO seats.” 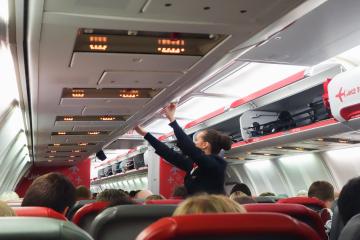 He said he asked several times to lift one of the seats as he was working on his laptop, but he refused.

However, he asked if he was in the wrong, and some people said the passenger was rude.

One wrote: “Recline one seat or lounge across two. Don’t do both.”

Another agreed: “There should be rules about when the seats can be reclined enforced by the airline (eg only during nighttime on long flights).”

However, others said he should have just told the flight crew and not complained later.

Someone said: “You should’ve complained to a flight attendant—who could’ve actually done something about the situation—instead of Reddit.”

A second wrote: “You had other options like informing the flight attendant but instead you chose Reddit.”

Reclining your seat on a flight is a contentious topic, and isn’t the first time people have complained.

A mum recently slammed a family for fully reclining their seats during a long-haul flight.

And a tall man split opinion after he stopped a passenger reclining his seat.

A plane expert has revealed the rules for reclining your seat during a flight.