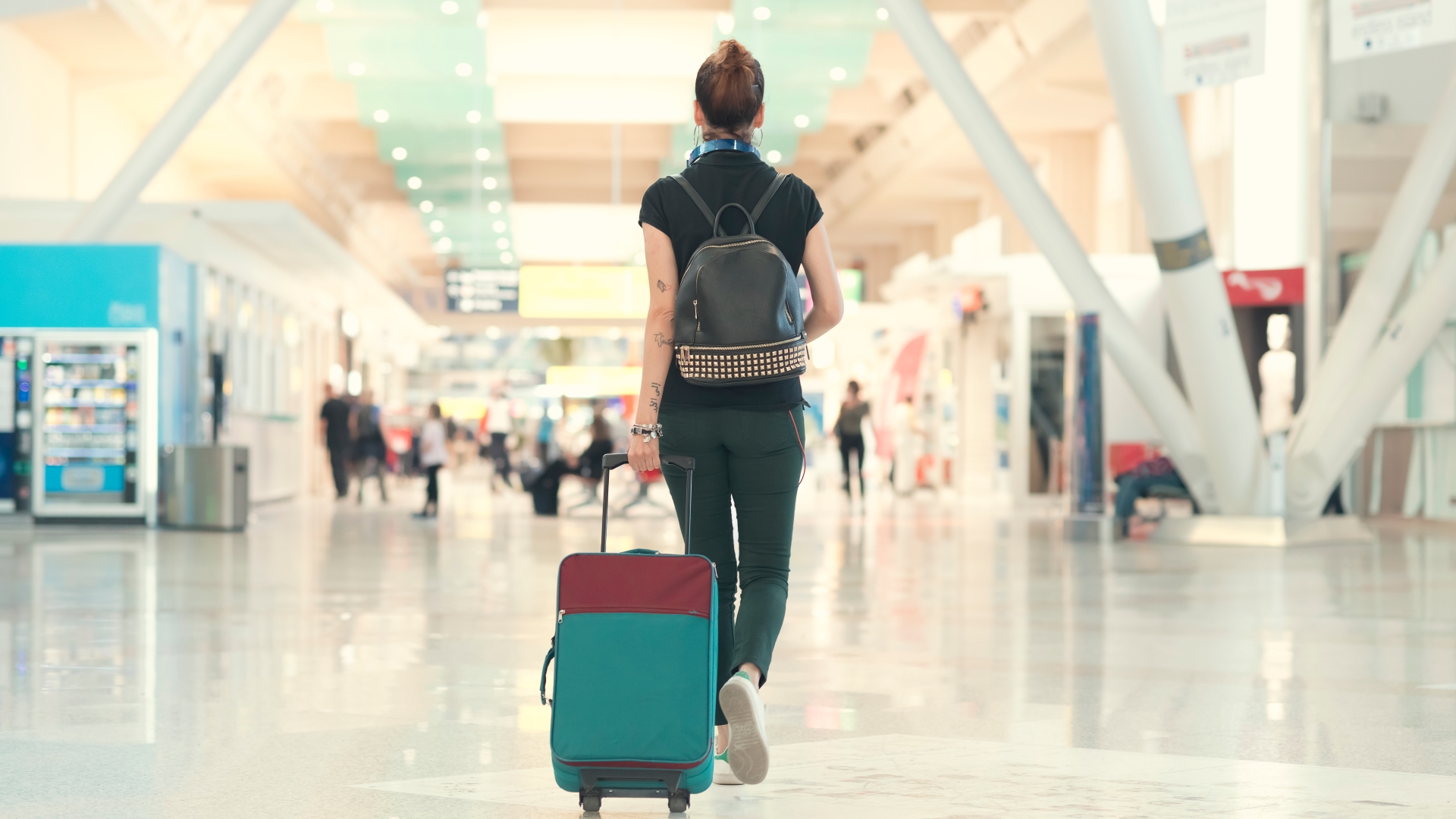 A PASSENGER was caught using a very sneaky method to avoid paying for overweight luggage at the airport.

However, people loved the trick, calling it smart.

In the image, the man is talking to airport staff while they weigh his bag at the check in counter.

However, a closer look shows him using his foot to hold his suitcase up, meaning it would weigh less.

While the picture isn’t recent – the airline Interjet went bust in 2020 – people on Reddit praised the underhand tactic. 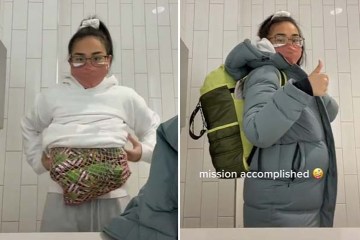 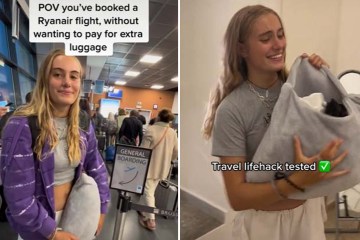 Others shared their own success stories: “It works. I’ve done it before, but with a ski bag.

“The bag weighed 52lbs before I lifted it slightly, and 49.5lbs after.”

However, someone else said they had done it once before and worked, while another time he was caught by staff who told him to take his feet off the scales.

Others were more skeptical.

Someone wrote: “Not even sure if this would work, he would need to have stellar toe control since those scales are super sensitive and only take a reading once they detect no change in mass.”

More recently, an easyJet passenger found out the hard way what happens if you try and cheat the cabin bag restrictions.

A video circulating social media captured the moment a man tried to show his suitcase fit the restrictions – only for it to get stuck.

Another couple was stunned to be told their suitcase weighed too much, only to notice their pet dog had hidden in it without them realising.

Here is how to check your bag at the airport for free to you don’t get charged if it is overweight.