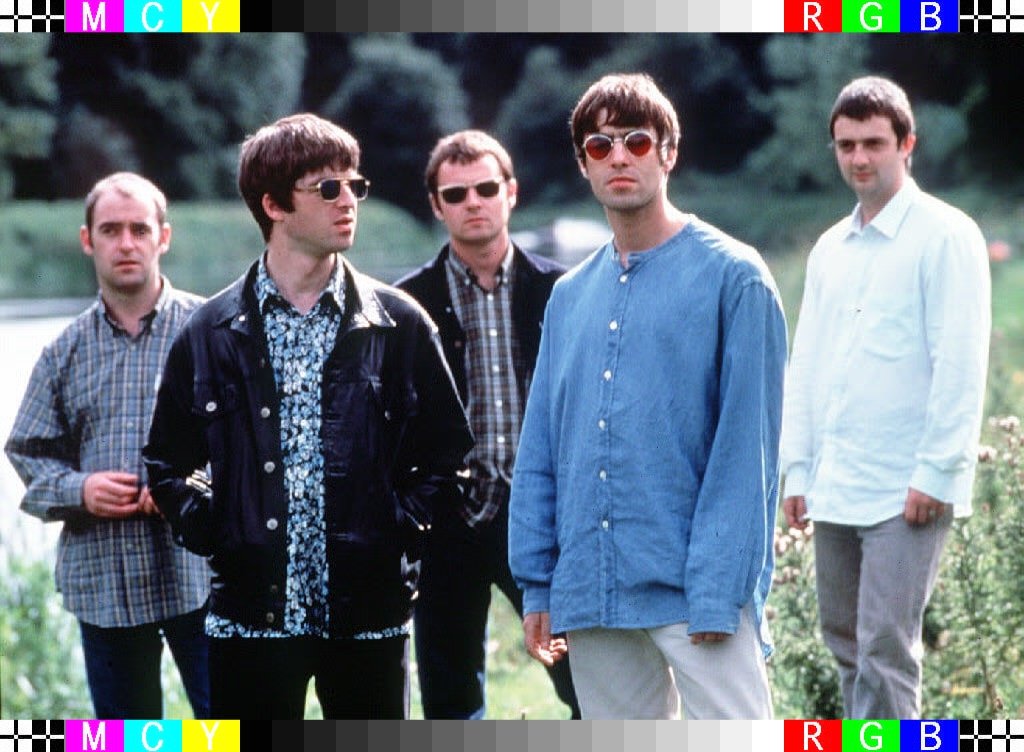 OASIS star Paul ‘Bonehead’ Arthurs has been diagnosed with tonsil cancer, he has confirmed.

The rhythm guitarist and co-founder of the band has said he is stepping back from performing while he seeks treatment.

Paul, 56, has reassured fans that his cancer is treatable and has promised to keep them updated with his progress.

Taking to Twitter on Tuesday afternoon, Paul said: “Just to let you all know I’m going to be taking a break from playing for a while. I have been diagnosed with tonsil cancer.

“But the good news is it’s treatable and I will be starting a course of treatment soon. I will keep you posted how it is going.”

He added: “I am gutted I am missing the gigs with Liam and the band.

As well as playing the guitar, he occasionally performed on keyboards.

However, in 1999, Paul quit Oasis at the height of their Brit Pop success. He was replaced by Gem Archer.

The band had been in the middle of recording their fourth album –  Standing on the Shoulder of Giants – but Paul said he wanted to spend more time with his family.

His two children, Lucy and Jude, were just four and one when he walked away.

However, he also said that both Paul and Guigsy – who also quit soon after – were “family men” and that the remaining members “had to respect their decision” to leave.

In later years, Paul – aka Bonehead – began performing on stage again with Liam Gallagher after he launched a solo career.

He now tours with Liam’s band, which has gigs lined up for both June and August this year.