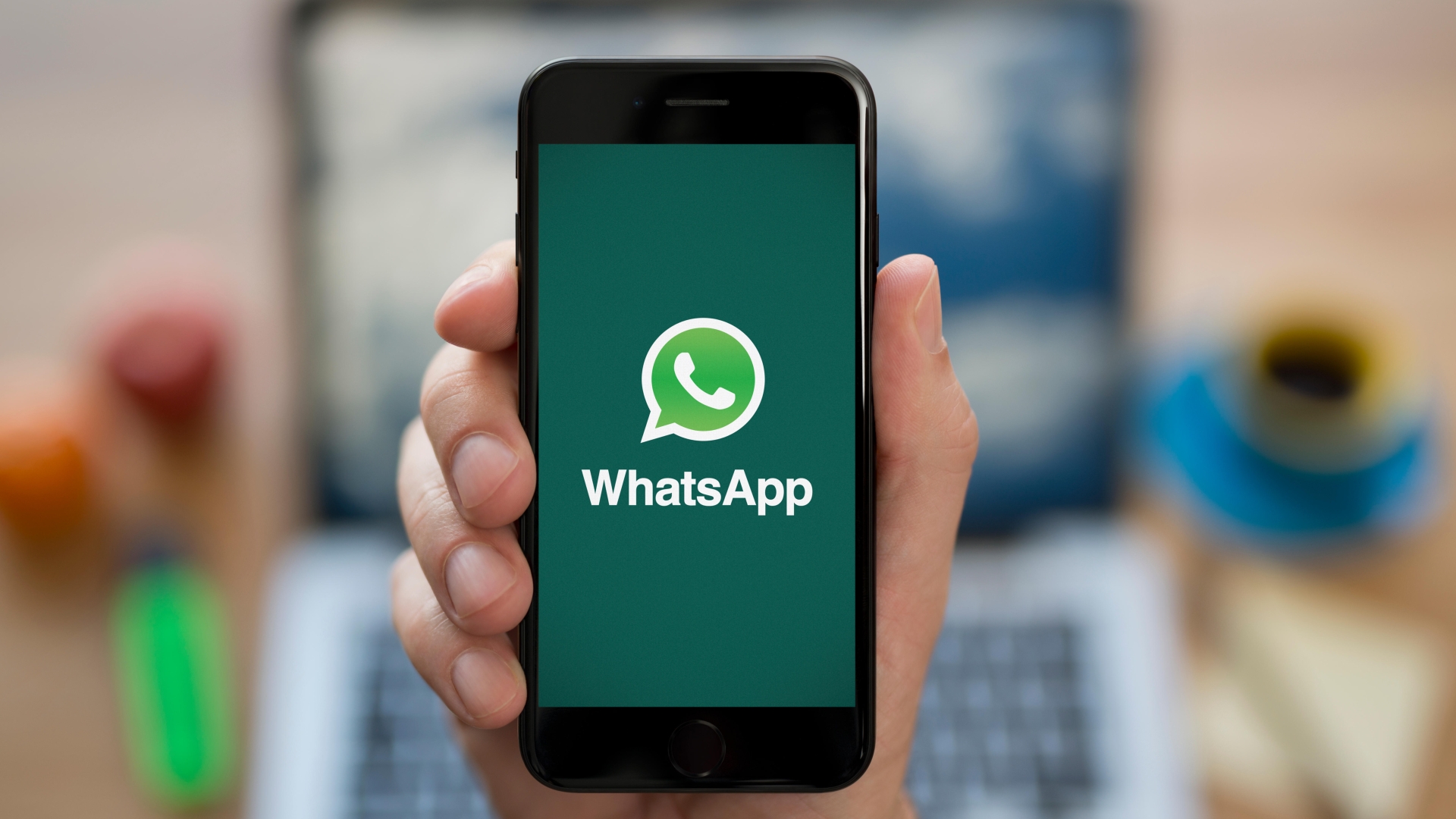 WHATSAPP is planning another new feature to make photo sharing a whole lot simpler – while hiding them from contacts you’d rather leave out.

Tests for a new version of the app show that you may soon be able to add others to any media you wish to send within a chat.

From there, you can determine whether you want to share it with all contacts or keep it secret, only sending to a selected few.

Alternatively, you can exclude people from receiving it as well.

And this is just the start of a big reshuffle set to happen soon on the app.

You could already select who you send media to from the camera function. 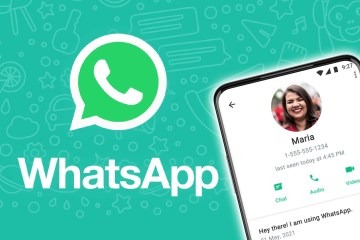 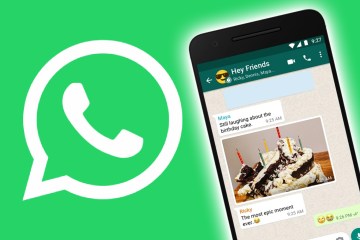 But according to WABetaInfo, the camera icon along the bottom is set to disappear, which is why we may end up finding it in this new spot.

The reason why the camera is going is because WhatsApp needs space for its new Communities tab.

Meta-owned WhatsApp recently revealed the new feature, which is like a giant “group” for your existing groups.

Groups are one of the most popular ways to chat inside the Facebook-owned app.

But having multiple Groups can sometimes be chaotic – and hard to keep track of.

People will be also able to receive updates sent to the Community and easily sift through smaller discussion groups.

The new feature will come equipped with tools for admins, including allowing them to send announcement messages to everyone at once and giving them control over which groups can be included.

It’ll be especially helpful for organisations like schools, clubs, and non-profits, enabling them to communicate securely, WhatsApp officials say.