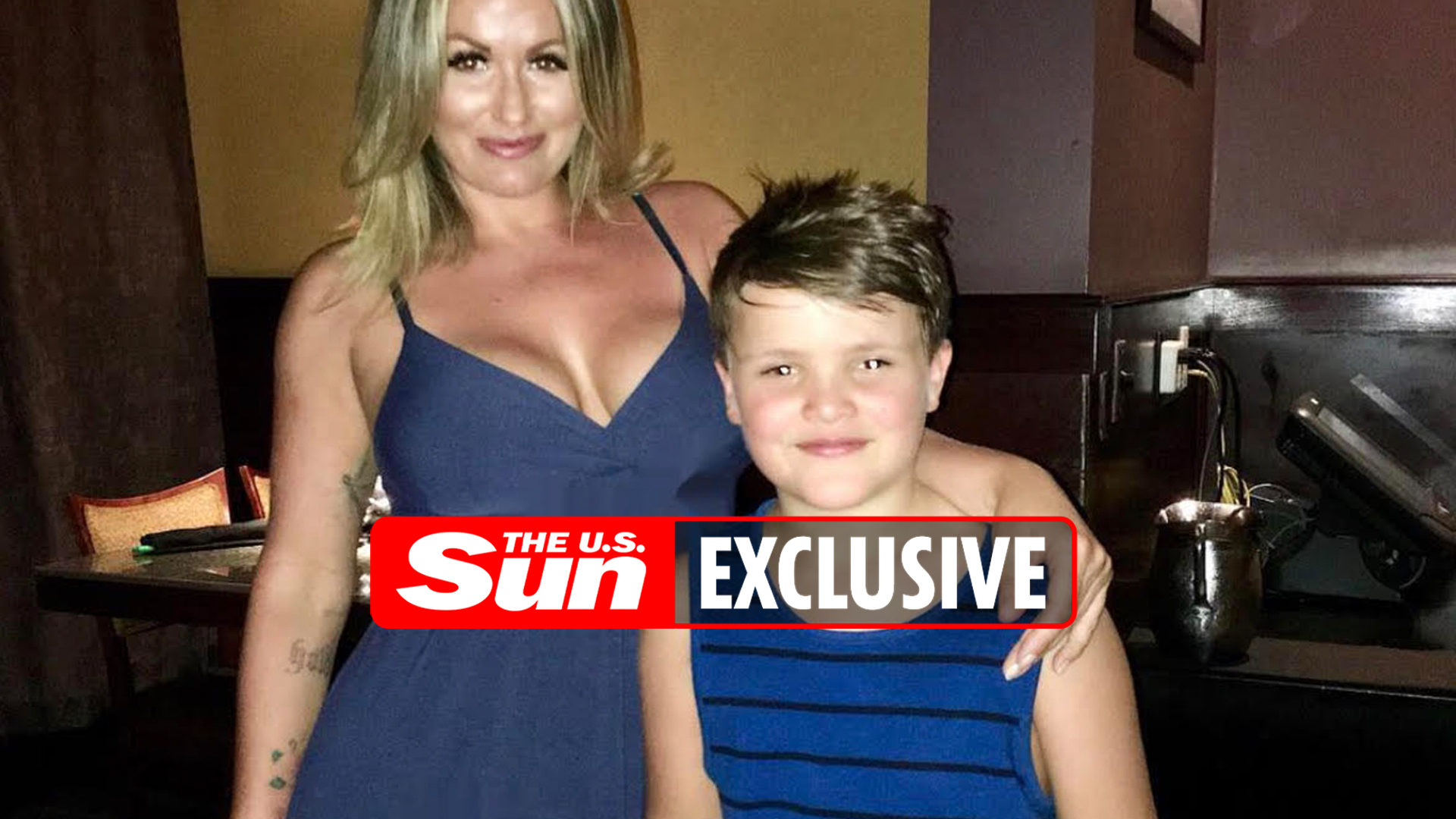 CRAZYTOWN singer Shifty Shellshock owes more than $64,000 in child support and has refused to pay any medical costs for his diabetic son – while enjoying vacations to Hawaii, according to his ex.

Tracy Shelor, who dated the rocker – real name Seth Binzer – between 2004 and 2008 during his well-documented drug addiction issues, says she is struggling to make ends meet after he stopped payments.

In an exclusive interview, Tracy said the star claimed he was unemployed and unable to afford to pay child support for his 13-year-old son – despite posting on Instagram about gigs with his band CrazytownX and his work on a documentary with his new girlfriend, Punky Brewster actress Soleil Moon Frye.

Tracy, a make up artist from Las Vegas, branded Binzer – known for his band’s hit 2000 single Butterfly – a “deadbeat dad”, alleging he never visited his son in hospital during his terrifying diabetes diagnosis, even when she begged him to.

“He hasn’t paid a single thing towards Gage’s medical care and owes me over $64,000 in back payments for child support – I have asked him many times for help,” Tracy told The Sun.

“I was begging him to come when Gage was in the hospital – I was distraught when our son was in ICU. 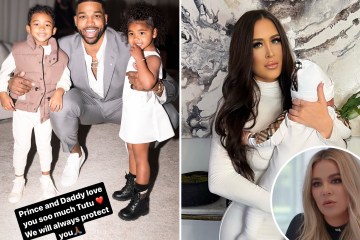 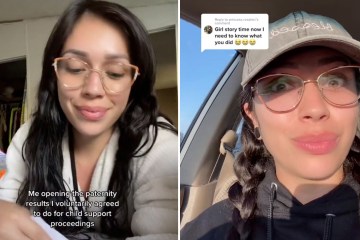 “I told him our son was then hospitalized for depression, after his diagnosis, trying to deal with his dad not being there for him and his new diagnosis. He still didn’t come.

“Luckily now Gage is doing better, but it has taken a lot for both of us to deal with the grief and the anger and the frustration and to try and find some acceptance for our path.”

Most frustrating for Tracy is that despite claiming to have no money, the Celeb Rehan star flaunts a seemingly flash lifestyle on social media – often posting pictures at a luxury Malibu beachfront pad with his girlfriend or on vacation.

“He and Soleil have confirmed all over social media that they have been working on this documentary for over a year,” Tracy said.

“Yet he’s telling family court there’s no money and he’s not visiting his son.

“He has new hair plugs, a new sports car and veneers… all while completely ignoring the fact that he has abandoned his child.”

Tracy and the singer first met at a nightclub in Hollywood in 2004 and were “inseparable from day one”.

“We had a good relationship but he was definitely living the rockstar lifestyle, so that was something that was new to me,” she said

“I was a little bit naive on how severe it was at the time, but I quickly learned.

“In the beginning it seemed very glamorous, he would buy some cocaine and go to a Hollywood party, but it got much worse.

“His primary drug was crack cocaine but when he was on a run, he would use pretty much whatever he could get his hands on.

He would drive around to different drug dealer’s houses all day long, spending thousands without a thought.”

“He would spend thousands of dollars, drain the bank accounts, steal my possessions and pawn everything we had. It’s literally taken me a decade to rebuild everything.

“But by the end of it, it’s like he would become like a shriveled up gray troll and turn into a completely different person. He would just drive around to different drug dealer’s houses all day long, spending thousands without a thought.

“I put him in multiple rehabs and went to AA meetings and tried to do a lot to help him over the years.

“Towards the end it got really bad – there was a lot of crazy, erratic behavior.

“Then when I became pregnant, I had to make the choice to then protect my son.

“I left Los Angeles and I went home to my family in Las Vegas, because it was no longer a safe environment for me.”

Tracy says Binzer was in and out of her son’s life since his birth in 2008 – as he dealt with his addiction issues and multiple relapses.

In August last year, she took her son Gage to visit his dad in LA but claims Binzer said some “unforgiveable things” to their son and failed to show up the next day for their second planned meeting.

While he has paid some child support over the years, Tracy says it has always been hard work getting him to pay up and he has not paid anything since before the pandemic.

We’ve been waiting 13 years for him to try and be a dad.”

Tracy said: “I just want him to fulfill his responsibilities from the courts so that his son can at least have a quality of life.

“I don’t think I can have any more hope beyond that. We’ve been waiting 13 years for him to try and be a dad and we can’t wait any longer.

“I’ve basically eaten through my savings and I am the sole caregiver – I have to make sure I’m available for his medical needs. while working at the same time.

“And it’s taken an emotional toll. A three year relationship has taken me over a decade to heal from, it gave me severe PTSD.

“I’m shaking whenever I have to talk about him. I’ve always been such a private person and it was not an easy decision to talk about this – but I can’t sit here and take this anymore, our son is sick and I need help.

Binzer has three sons – including Gage – to three different mothers.

The mother of his youngest son, Brit model Jasmine Lennard, told The Sun back in 2017 that Binzer “had not paid a penny of child support” for their child Phoenix.

The singer has appeared in four seasons of reality rehab series – including stints on VH1’s Celebrity Rehab and follow up show Sober House.

Three years after his televised rehab attempts, Binzer was admitted to hospital after being found unresponsive in what was thought to be a drug related incident.

Later in 2012 he was sentenced to three years probation after being charged with possession of cocaine and battery.

The Sun reached out to Binzer but has received no response.