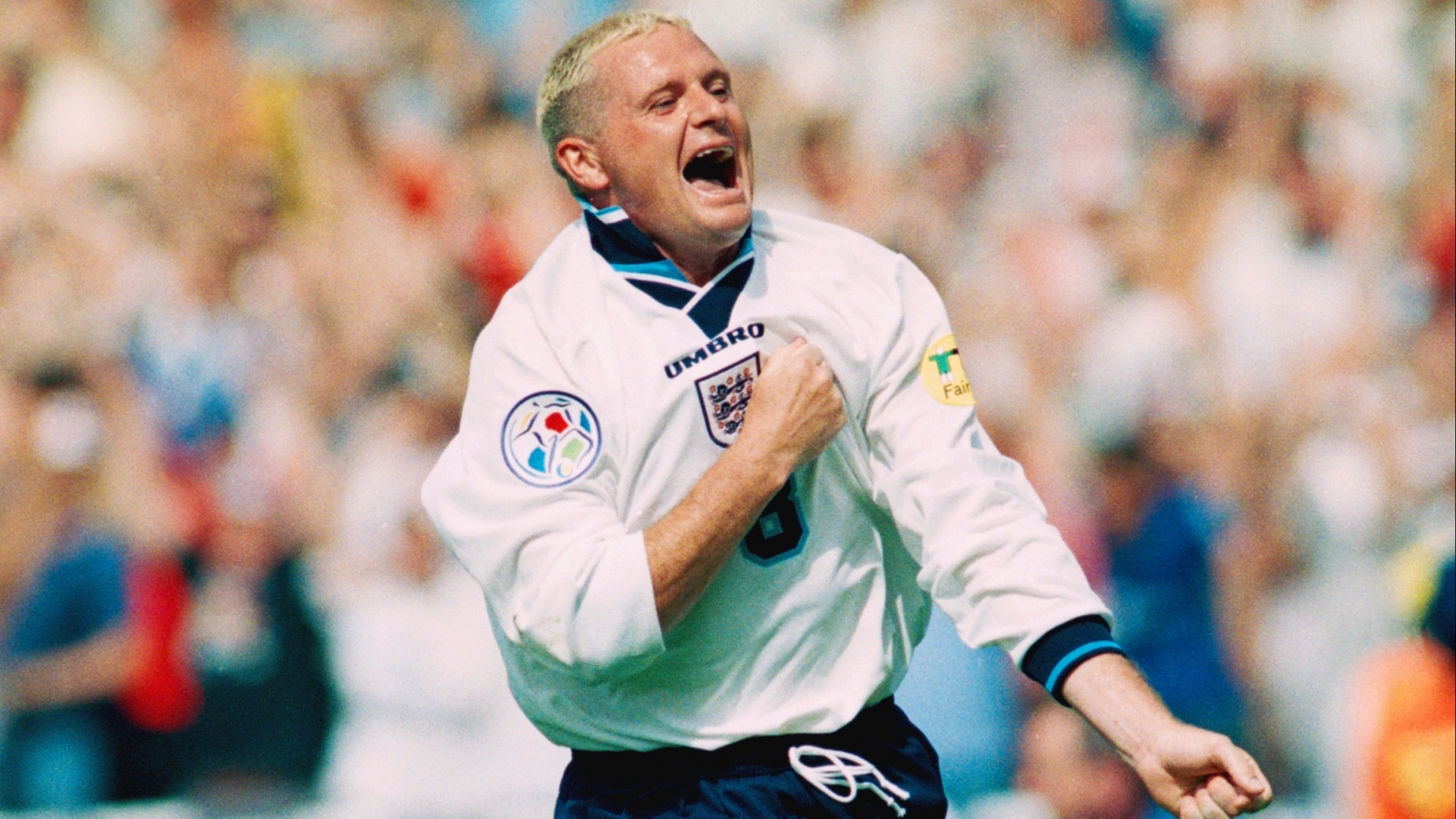 RONNIE O’SULLIVAN says his sporting talent does not compare to the genius of Gazza.

The Rocket is routinely included in the top-10 lists of Britain’s top sportspeople in respect of his six world snooker championships.

Yet he feels he cannot hold a candle to the skills and abilities of Paul Gascoigne, who became an England football legend and thrilled fans at Newcastle, Tottenham and Lazio.

The pair met recently at a posh health retreat in Hertfordshire and O’Sullivan exchanged messages with Gazza, 54, before heading to Sheffield for his own possible date with destiny.

O’Sullivan, 46, said: “I was only with him two months ago. We were at Champneys spa.

“We didn’t share a spa together. It’s quite a big place. It’s 60 acres there. 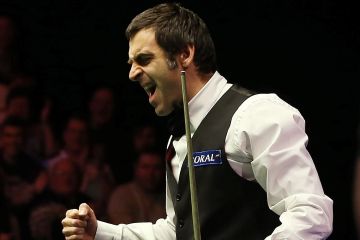 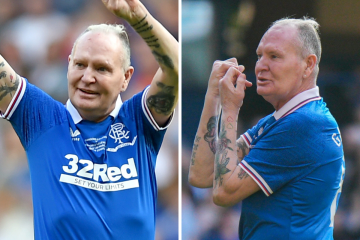 “It wasn’t just me and Gazza huddling up on the sofa. We did have some chats. Exchanged text messages. He is good.

“I love Gazza. I just wish he could have had a Sir Alex Ferguson or Jurgen Klopp in his corner and maybe had someone around him to guide him.

“It would have been a hard task. He’s just a maverick. He’s a different talent to me. I don’t call myself a genius. He’s a genius.

“Gazza is our greatest British footballer of all time. He could have played for Brazil.

“Gazza reminds me of Diego Maradona. He has a big heart and could play in an absolute useless team but still make them win the league.

“Look, I love Lionel Messi. He is my favourite. But when we talk about leaders, Gazza was a leader. He led from the front. You have to admire that.”

The world No.1 faces qualifier Stephen Maguire on Tuesday in a record 20th quarter-final at world level.

The Essex ace remains the biggest draw in the sport as he aims for a record-equalling seventh world crown.

A film camera crew are following his every move in Sheffield and being successful in the last frames on Bank Holiday Monday would be the perfect finale to the future documentary.

In rare retrospective mood, O’Sullivan acknowledged that he needed “guidance” in his 20s and 30s but he has finally found respite after trying different hobbies off the baize.

He said: “I needed a few people to guide me and help me and keep me on the straight and narrow but I like a challenge.

“Obviously in a different stage of my career, I have had people that have inspired me to keep going, to improve myself in every area, not just with the game, but with life. How to have the best life you can possibly have.

“I’m a bit of a control freak I suppose. I like to be in control.

“So it is learning to take control of your life, control of everything around and doing it for good.

“I feel I was a bit stifled being a snooker player. I felt a bit trapped. Now I have branched out, it feels great.

“I feel like life is good. The snooker is still going and that feels like a bonus.”