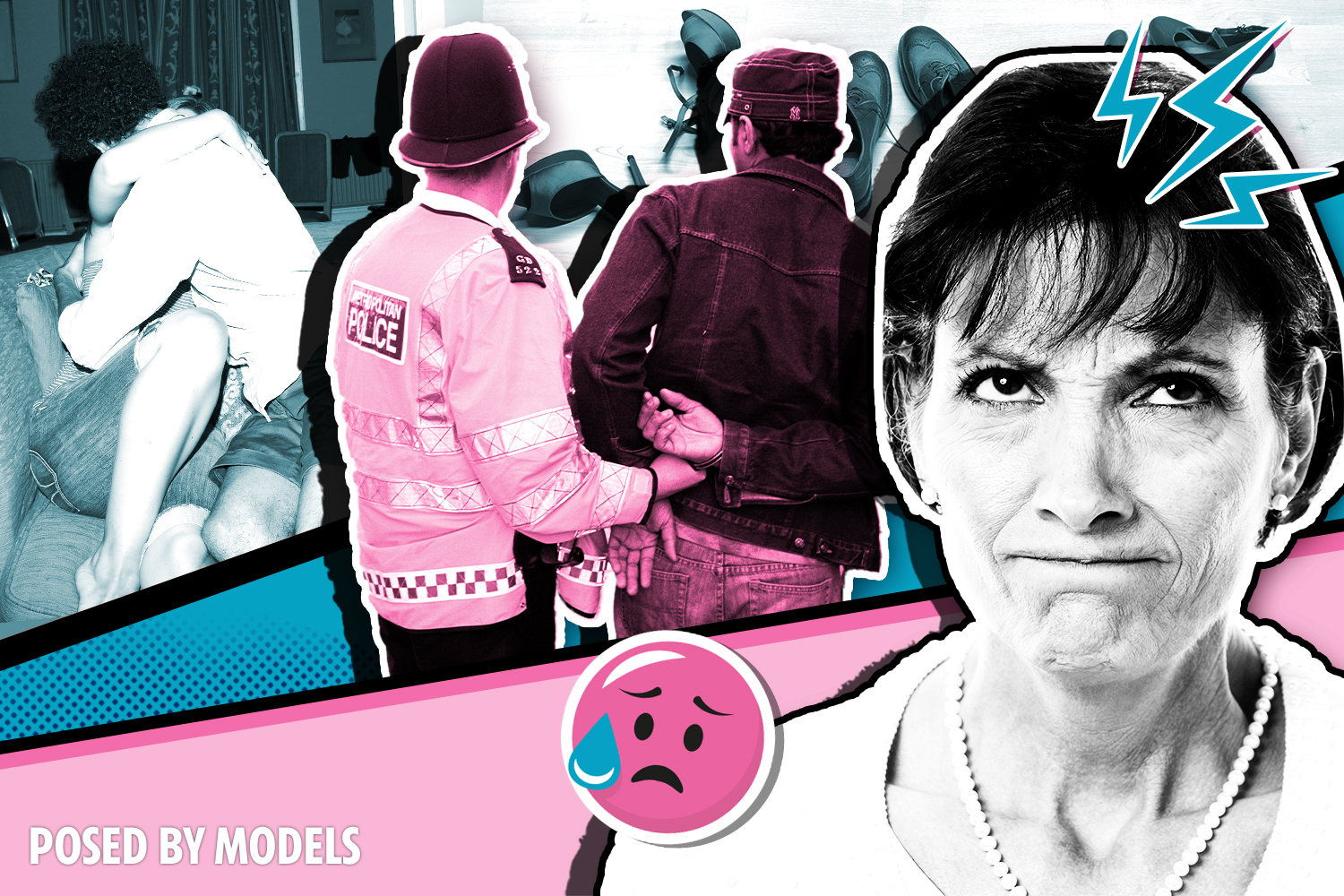 DEAR DEIDRE: MY husband has been cheating on me with countless women while swinging.

He owns an outlet shop for women’s clothing, handbags and accessories.

With a stream of female customers, there is always the chance to flirt and be unfaithful.

Over the years I’ve known about all his flings and liaisons and like a mug, I kept giving him “one more chance” when he told me he was sorry and it “wouldn’t happen again” . . . until the next time.

He’s always had a high sex drive, which is the reason he gives for his infidelity. He insisted they never meant anything and it was just sex.

We’d argue, he’d buy me something to show he was sorry and we’d be good again for a while.

Two weeks ago, the police showed up to talk to my husband. Apparently he’d been harassing a woman he met at a swinging club.

He got back from the police station and broke down, saying he’d only been to the club twice.

I didn’t believe him.

He said he’d had sex with a woman of 35. He’d taken her number, she “got into his head” and he started texting her.

She’s married and her husband didn’t know about her swinging “hobby”.

My husband then started sending explicit messages and photos to her, so she called the police. He’s been let off with a caution.

He’s been seeing a counsellor and it’s come out that he was abused as a child by a relative.

It’s the first I’ve heard about it. He’s now making out this is why he cheats.

I feel sorry for him but is this his way to stop me throwing him out?
I’m at the end of my tether.

DEIDRE SAYS: I’m not surprised. He is a serial cheat and is unlikely to change.

So stop fitting in with his plans.

At the moment he does what he wants, running his business and getting off with women. Then it’s down to you to forgive him.

He may well have suffered childhood abuse. Sadly, there are many victims like him – but they don’t use this as an excuse to cheat.

Make firm decisions about what you want and where you want to live, then talk to a lawyer about what to expect from a divorce settlement.

It could be that when he realises what he stands to lose, he sees the benefits of fidelity. But don’t hold your breath. 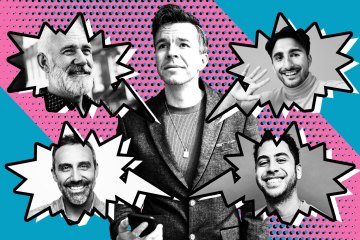 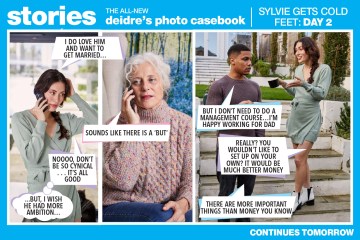 He needs to face up to his actions and get help, otherwise your future will look exactly the same as your past.

I am sending you my pack on Counselling, which has more information.