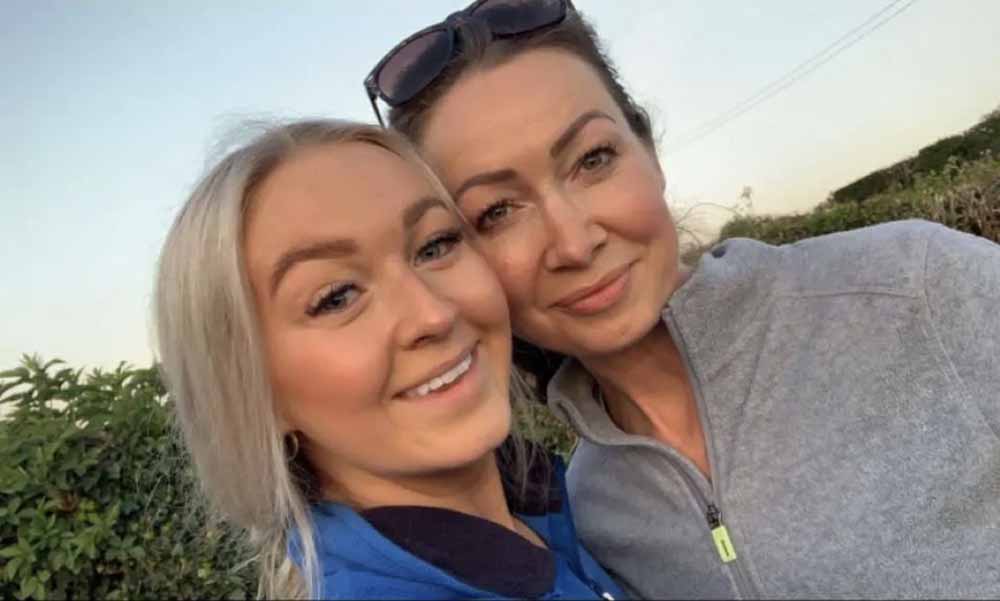 A TEENAGE girl saved her mum’s life after she heard a sign something was dreadfully wrong in her snoring.

Melissa Doyle, 14 at the time, leapt into action and performed CPR when she realised her mum was actually in cardiac arrest.

She had fallen asleep in her mum’s bed when she woke up just in the nick of time.

Clare, 43, was making a snoring-type noise and had turned grey.

Luckily Melissa had just learnt CPR at school and immediately knew she needed to act.

Clare said: “I was making a snoring-type noise, although I have no memory of it and it woke Melissa up. 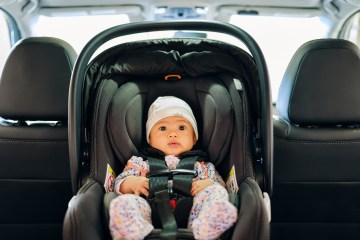 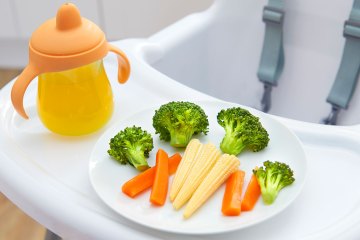 “She looked at me and realised that I didn’t look right. I had gone grey and was unresponsive.

“She rang 999 and they guided her on what to do as the nearest ambulance was about 40 minutes away.

“I was deteriorating quickly and, by coincidence, Melissa had recently been taught CPR at school, so she did that while on the phone to 999.”

The pair had fallen asleep in Clare’s bed after chatting after she’d got home late from work.

The mum from Lisburn, Northern Ireland, said: “If Melissa hadn’t known what to do the morning I went into cardiac arrest, I would have died.

“It was such a fluke but it ended up being lifesaving, because if she hadn’t spotted what was happening when she did, I probably wouldn’t be here now.”

With Clare’s heart beating in unstable and irregular patterns, Melissa’s intervention was essential.

She said: “Melissa’s CPR maintained oxygen flowing to my brain and prevented me from suffering brain damage or worse, death, while we waited for help.”

Clare was rushed to the Royal Victoria Hospital in Belfast where she was admitted to ICU.

The family faced more trauma, as Clare failed to wake-up for three days, with doctors warning them that her chances of survival were looking slim.

It’s when the heart stops beating suddenly and you can die if you don’t receive medical assistance within minutes. According to the BHF, 100,000 people are killed by it every year in the UK.

Most of the time, sudden cardiac arrest happens without any warning at all – it comes on so quickly.

Heart attack, on the other hand, is where blood flow to the heart is partially blocked.

If someone is in cardiac arrest:

Heart attacks, however, do come with a number of common signs, including:

Then, on the Monday morning,  she defied the odds by springing back to consciousness.

She said: “I woke up and I felt like I’d had a really good sleep all weekend and felt really refreshed.

“I had no idea what had happened, so I was shocked to find myself in a hospital bed.

“The first thing I said was, ‘Where’s my make-up bag and who’s minding the dog?’

“Everybody was like, ‘Hold on a second, we were preparing for your funeral, and you sit up talking like nothing has happened!’”

Doctors don’t know what caused her cardiac arrest, but she has remained positive.

Clare now has a defibrillator fitted in her chest, which regulates her heart rhythm,

Now, she has taken her daughter’s lead by learning CPR and volunteering as a lifesaver in the community.

She said: “Only around one in three people know how to perform CPR, which is a shocking statistic, so I would urge everyone to learn, because you just never know when you might need it.

“Melissa would never have thought she’d need it for me.

“When she told me she’d learned CPR in school I was so pleased, because if children are taught that skill young enough then they grow up with it and have the confidence to use it.”

The steps to doing CPR are simple and can be learned in 15 minutes by playing Resuscitation Council UK’s Lifesaver game.