It’s not the first time this has happened – her last boyfriend asked too.

It makes me think she’s the one who wants this, and it’s weirding me out.

We’re both 23 and have been friends since college.

She has always been sexually adventurous, which is fine, but I don’t want to have sex with her.

When I tried talking to her about this, it ended in a row.

She got really defensive and said there’s no way she would want to get naked with me either.

I’m so confused and now we’re not talking.

She was sounding you out, and now she is probably feeling really embarrassed and rejected, which is why she was aggressively defensive. 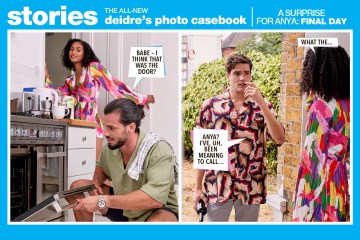 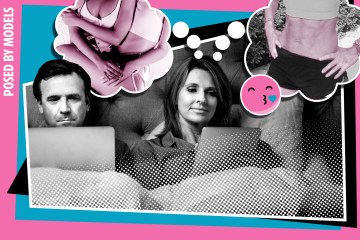 If you want to repair your relationship, you need to talk honestly about this, and then agree to draw boundaries.