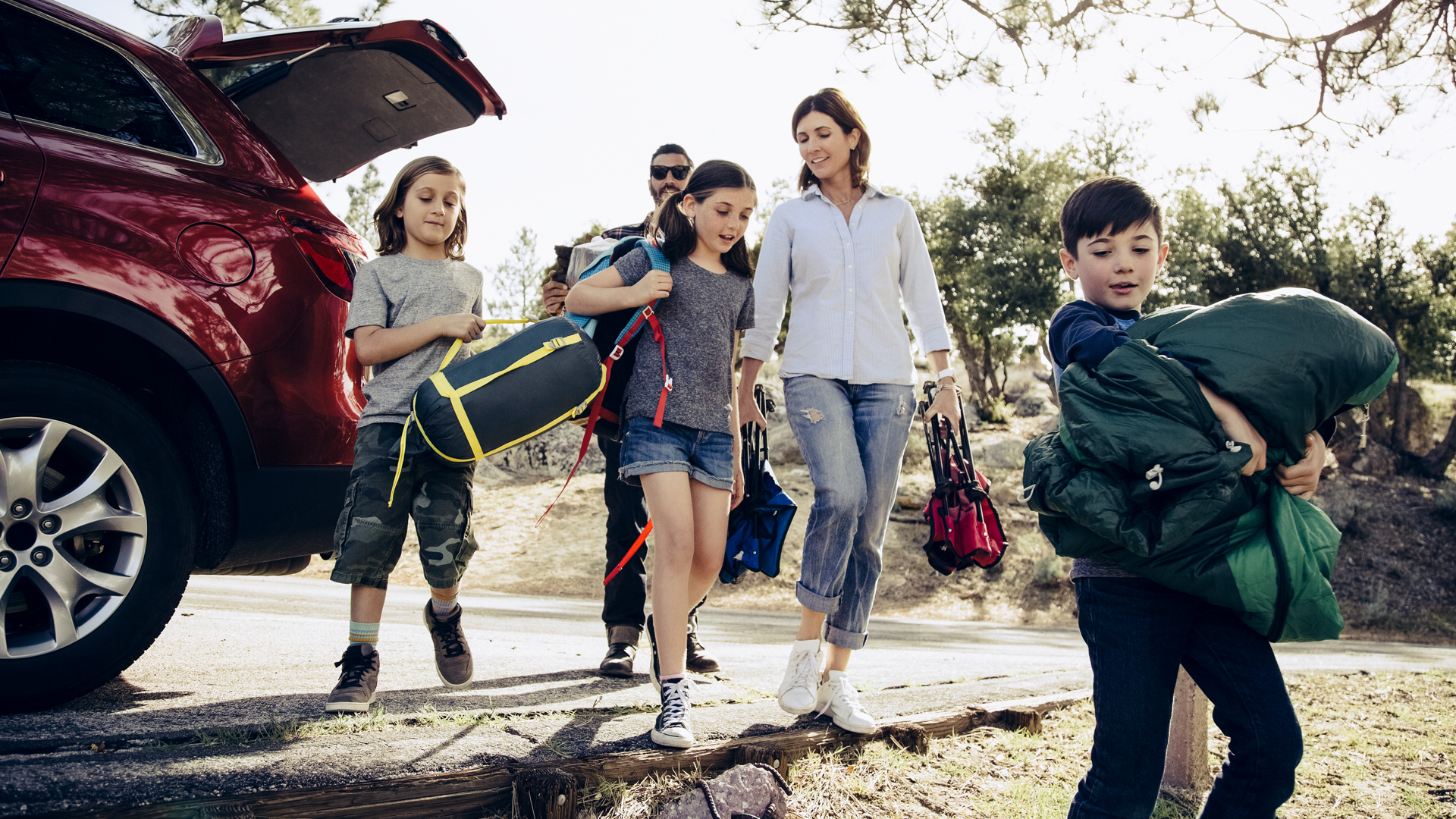 THREE out of five Americans think they’ve wasted their summer if they haven’t traveled anywhere, according to new research.

The poll, which surveyed 2,000 adults, revealed that 58 percent are either planning a summer vacation or already have one in place for this year.

Meanwhile, the average respondent took about four different vacations per year when they were a kid.

So it’s no surprise that more than two in five (42 percent) identified vacations as their favorite type of trip as a child, more so than family visits (41 percent) and school field trips (35 percent).

Conducted by OnePoll on behalf of Roadpass Digital, the survey asked respondents to explore how their past childhood travels might inform their current plans.

Today, almost two-thirds (63 percent) of respondents are more interested in planning “staycations” – trips that are closer to home – than they were a few years ago.

This could be because of issues that weren’t at the forefront of people’s minds during previous years — like uncertainty surrounding the pandemic (59 percent) and overcrowding (55 percent), which respondents cited as concerns for this upcoming summer.

Another 63 percent said they are looking to travel more within their home state during the summer than other seasons, possibly due to similar worries.

Whether in their home state or not, 68 percent have fond memories of going on summer vacation as a kid, and 71 percent say they enjoy the nostalgia that comes with revisiting childhood vacation destinations.

Three in five would consider returning to those destinations, but only if they could plan the trip differently.

The biggest changes: more than half (51 percent) would change the length of their stay, and 42 percent would opt for a different method of travel than they took with their parents when they were a child.

In fact, two-thirds of respondents overall said they prefer to use different methods of travel than their parents or guardians did on family trips.

“With so much beauty in North America, it’s no surprise that Americans are creating memories in their own backyards,” said Steven Hileman, Roadtrippers spokesperson. “Because the data shows nostalgia is a powerful factor when it comes to making travel decisions, we can see how today’s travelers are reinventing the age-old American pastime of road trips to fit their flexible lifestyles.”

Almost half (48 percent) of respondents are planning to drive to their destination this summer— perhaps because they seem more concerned about plane ticket prices (67 percent) than they are gas prices (59 percent).

Only 10 percent of respondents feel less concerned about travel costs than their parents were in the past, and 53 percent actually reported feeling more concerned instead.

Fifty-four percent expressed concern about lodging for their upcoming summer trips, and 57 percent would consider booking an RV, camper, overnight train or other transportation methods that double as lodging.

In fact, 58 percent of respondents are more interested in going on road trips now compared to when they were a kid.

“Despite higher fuel prices, people are still getting on the road,” said Mona Kishore, Campendium spokesperson. “Other studies show that traveling by RV is a more affordable way to travel, especially for young families and those with pets. Additional data shows that more young adults are purchasing RVs now than ever.”