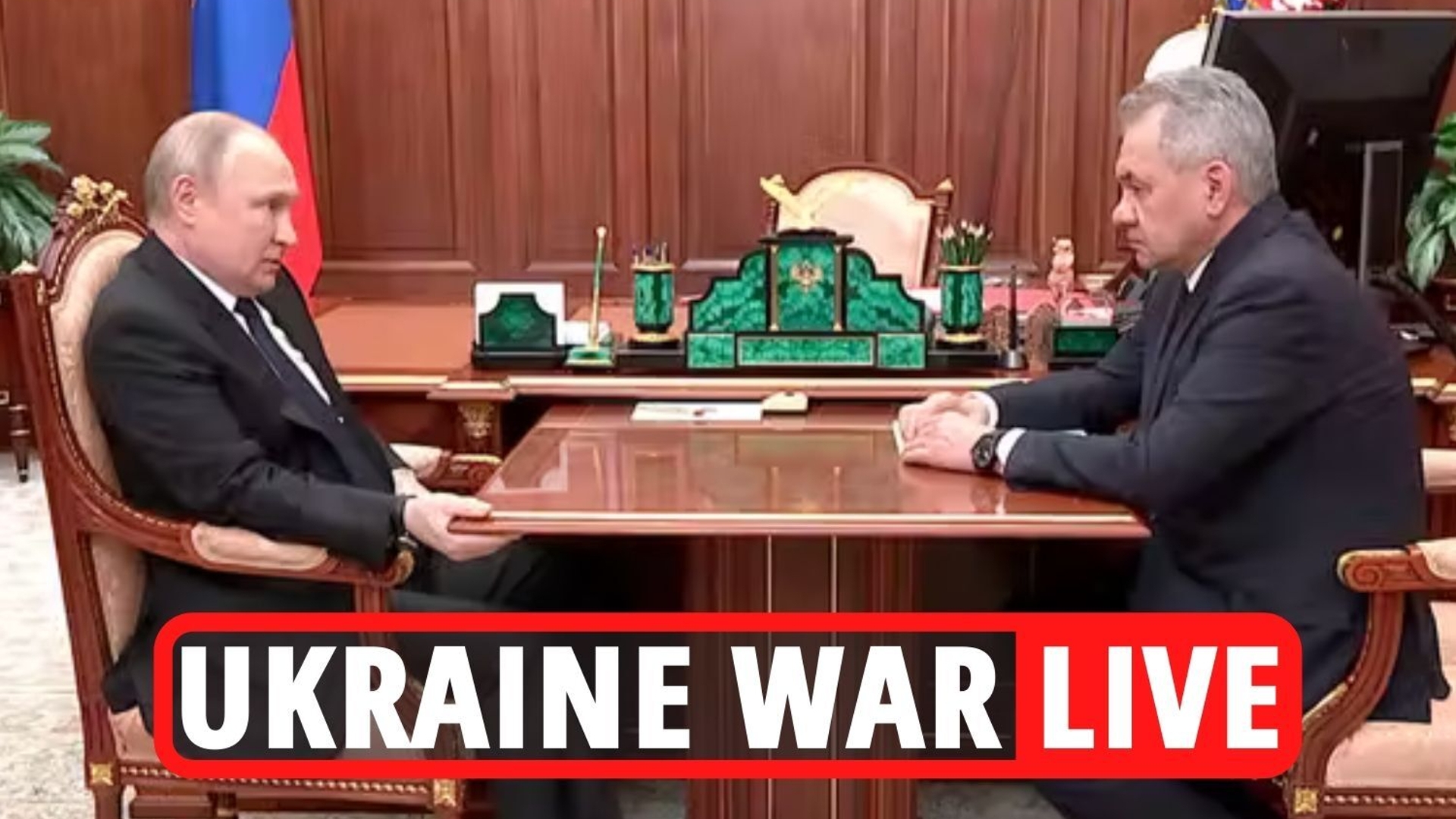 The Russian tyrant’s hands trembled violently in a clip showing him greeting Belarusian President Alexander Lukashenko at the Kremlin.

the footage shows a frail-looking Putin – who in recent weeks has been plagued by claims he has Parkinson’s or terminal cancer – holding his hand out to greet Lukashenko before retracting and walking around the room.

His knees then buckle as he walks to embrace his Belarusian counterpart in the undated footage – which has now been viewed more than 1 million times.

It’s the latest video calling the monster’s health into question after recent footage showed Putin biting his lips and fidgeting distractedly at a church service on Sunday further stoked claims the autocrat has a terminal illness.

And in a separate video, a dishevelled Putin, 69, was seen gripping a table and tapping his foot in video that Kremlin watchers claimed showed a drastic decline in his physical state.