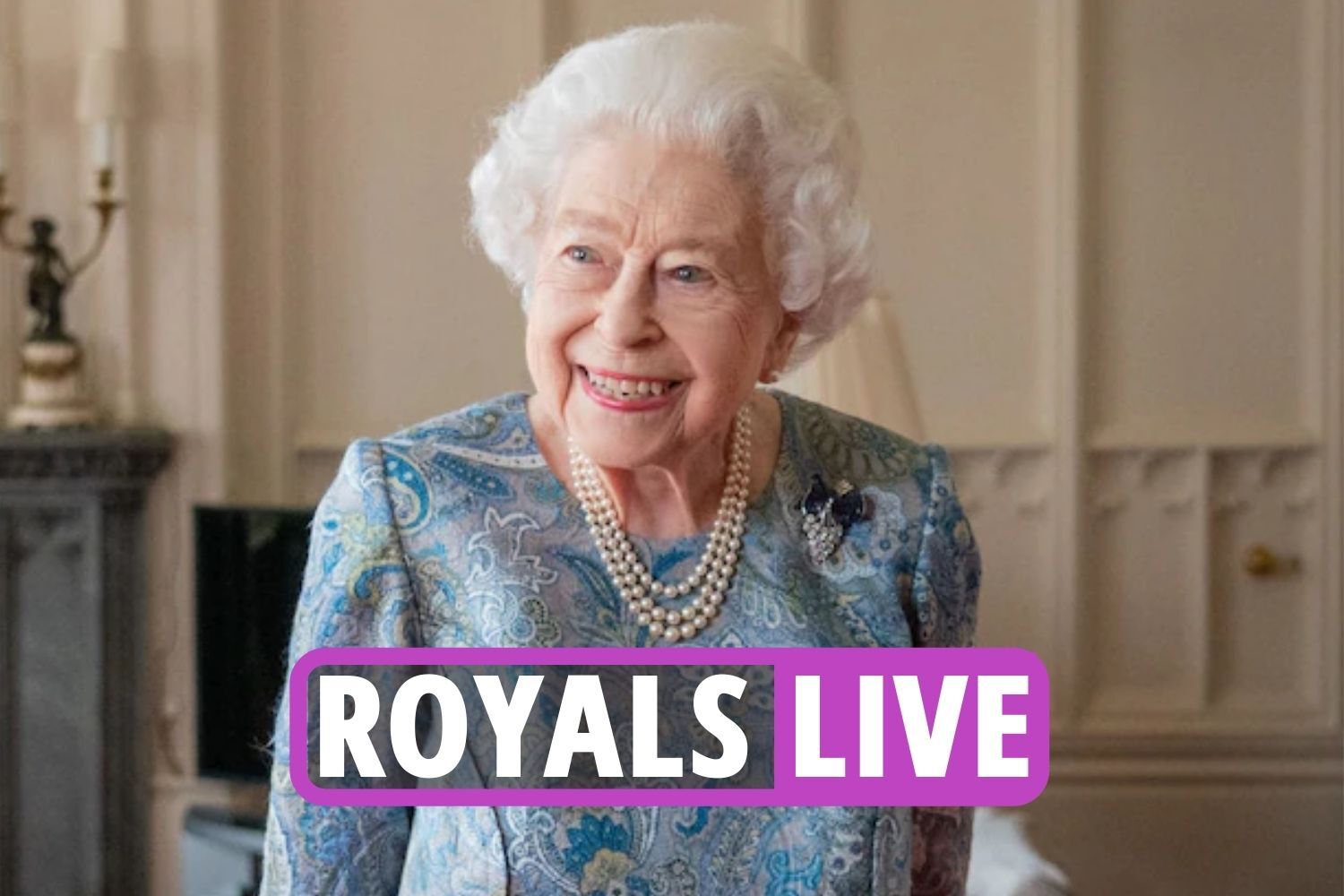 Andrew stripped of Freedom of York

The city of York yesterday stripped Prince Andrew, the Duke of York, of the freedom of the city.

Andrew, who has fallen from grace as a member of Britain’s royal family, in February settled a U.S. lawsuit by Virginia Giuffre accusing him of sexually abusing her when she was a teenager, potentially sparing him further embarrassment.

“The honorary freedom of our great city is bestowed on those who represent the very best of York. It’s inappropriate for Prince Andrew to retain any connection to our city,” said Darryl Smalley, a York city councillor.

Andrew, 62, did not admit wrongdoing in agreeing to settle the civil lawsuit.

He has not been accused of criminal wrongdoing.