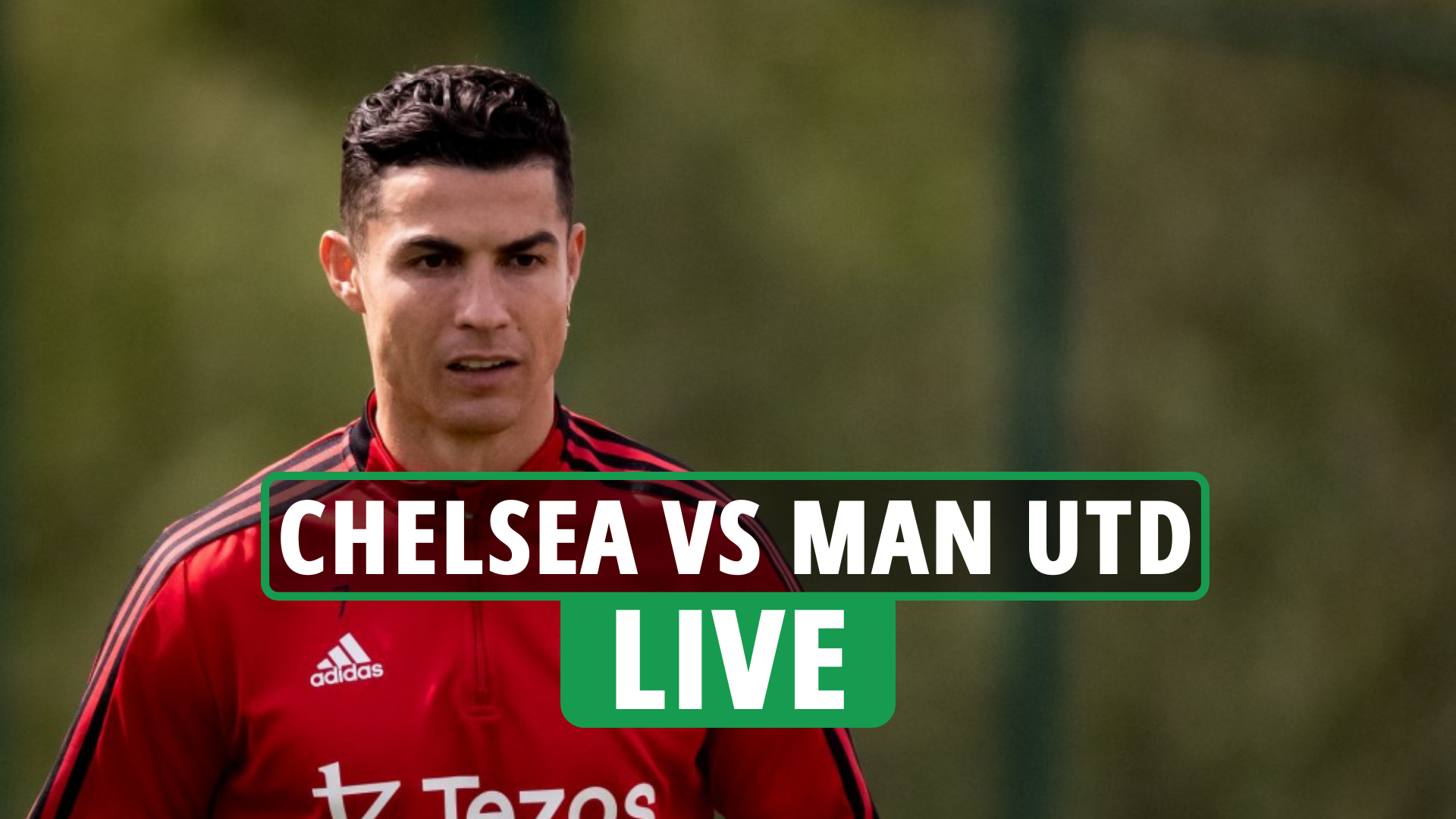 Welcome to SunSport’s live coverage of this evening’s heavyweight clash between Manchester United and Chelsea in the Premier League.

Manchester United will be pleased to return to home turf this evening having suffered four consecutive League defeats on the road. Their record at Old Trafford is far better, with Rangnick’s men undefeated in their last seven Premier League outings.

This evening they host third-placed Chelsea who have been good on the road, scoring 13 goals in their last three away matches. Christian Pulisic’s last gasp winner saw Chelsea secure three points against West Ham as they edge ever closer to securing third spot in the table.

With that in mind, Tuchel’s men will come here as favourites against a wounded Manchester United side who are off the back of two heavy defeats to Liverpool and Arsenal.

Jorginho’s spot-kick cancelled out Sancho’s goal last time these two played at Stamford Bridge back in November. The stage is set for a cracker tonight.

The action is scheduled to begin at 19:45 and we will bring you confirmation of team information shortly as part of our build up to kick-off.