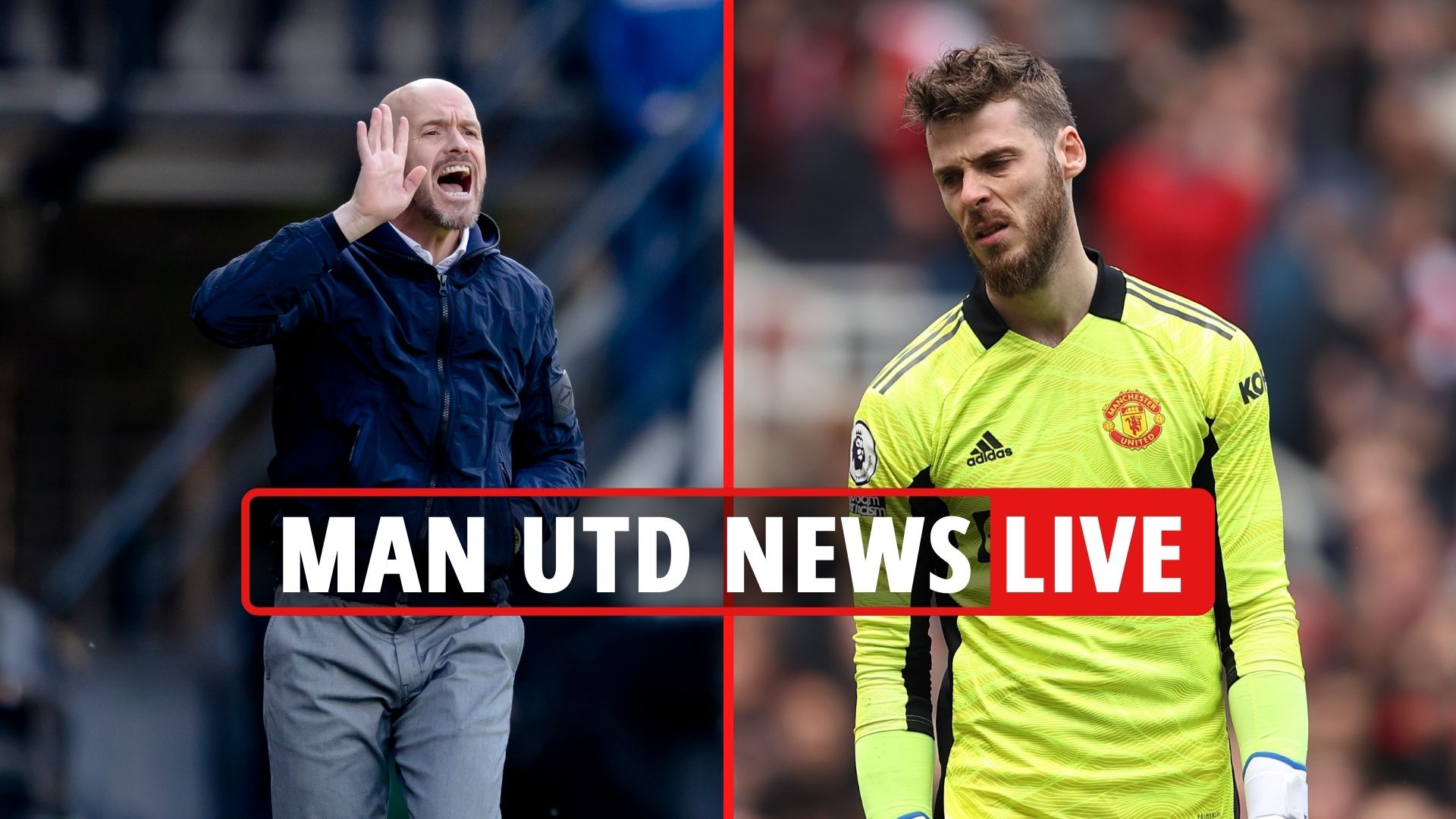 Reports claim Ten Hag could bring in as many as TEN new players, with a similar number leaving Old Trafford.

And if the Dutchman gets his way, United’s starting XI could look UNRECOGNISABLE next term.

He will also be able to get more funds by selling current flops, with Aaron Wan-Bissaka now expected to leave as well.

And Ten Hag will receive an initial transfer kitty worth £150million.

He told TalkSport: “Do you know what I’d do if I was Arsenal manager? I’d go in, get Cristiano Ronaldo and put him up front.

“I’ve had this conversation with him last week, I said ‘come to Arsenal’.

“I’m not even joking. I’d love to bring Cristiano Ronaldo to Arsenal. If he’s not going to stay at United, I’d take him in a heartbeat.

“I watched that game at the weekend and he was the best player on the pitch.”