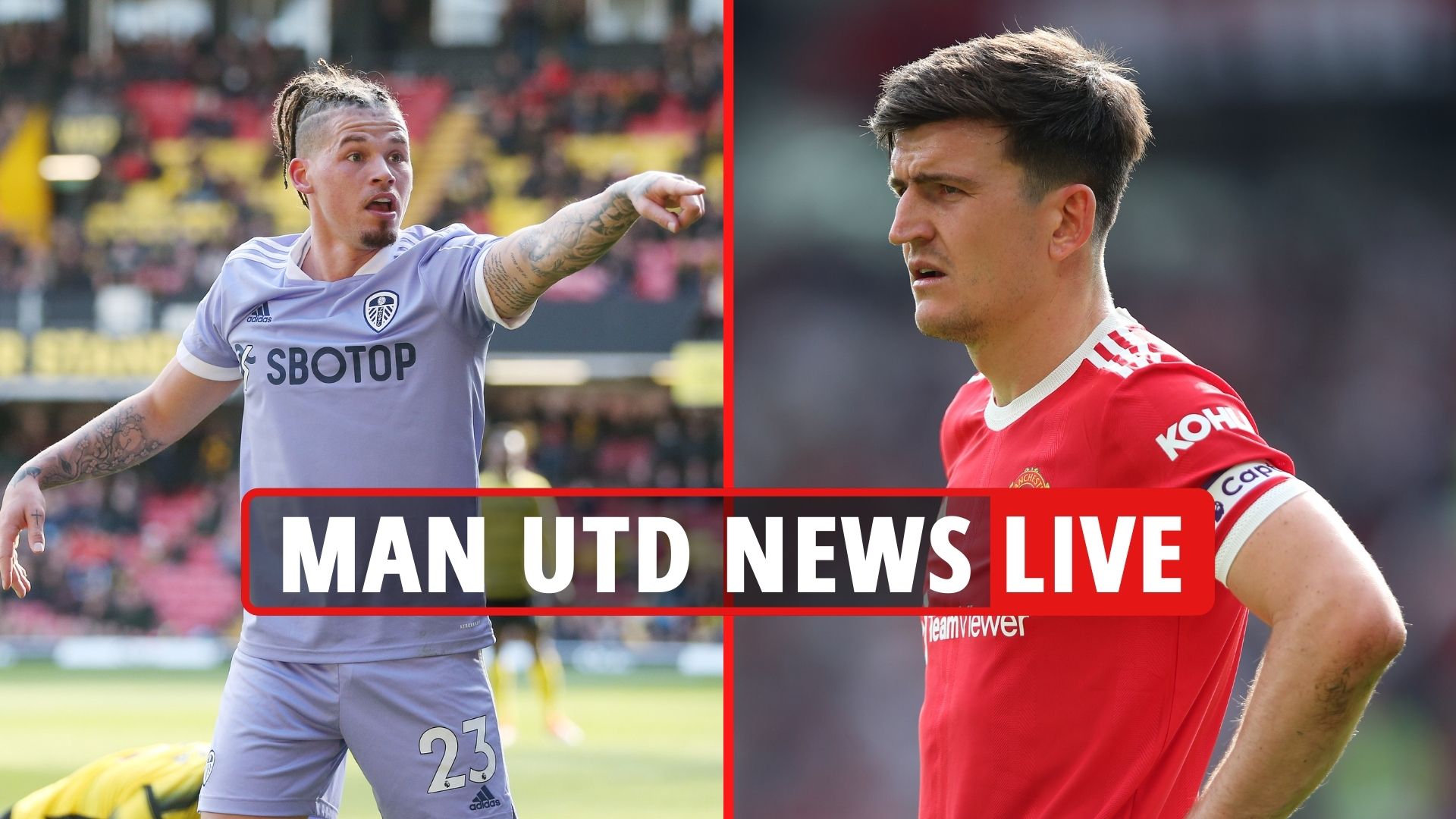 Ralf Rangnick has warned Arsenal he plans on deploying three stars who are available after missing out against Liverpool.

Cristiano Ronaldo, Scott McTominay and Raphael Varane are all ready to be unleashed as the top four battle heats up.

Rangnick said: “McTominay will be back and fit to play.

“He’ll be available for the game tomorrow, the same with Varane and Ronaldo is available again – he’s been training with us now.”

Maguire travelled with the Red Devils for their clash against Arsenal, but he won’t start the game after being subjected to a bomb scare at his home in Manchester this week.

Irrespective of United’s line-up, Paul Scholes insists his former side will lose the match.

The Red Devils were on the wrong end of a crushing 4-0 defeat to Liverpool on Tuesday night.

An unimpressed Scholes said: “You just can’t see them finishing fourth on that performance.

“Arsenal on Saturday? And Chelsea straight after?

“Those are two games they are going to lose.”

Fury said ahead of his heavyweight clash against Dillian Whyte: “It’s difficult times for Manchester United and being a lifelong supporter to see them lose 4-0 to Liverpool was an absolute disgrace.

“[Ten Hag] will be a welcome change for sure and let’s hope they can regain the glory days and get back to winning ways.

“I don’t really know much about the guy, I know he was a good manager at Ajax hence they got to the Champions League semi-finals.

“But United have had a lot of management changes over the last few years since Sir Alex Ferguson… they can’t stick with one manager.”

And Ten Hag has already vowed to lay down the law at United.

The Dutchman insists that he’s willing to rein in the likes of Cristiano Ronaldo if need be.

He said: “The material always determines how you play, but I indicate the requirements that come with it and the standards.

“I tell who has what task and who does not meet it, will be told that, regardless of who it is. I make no concessions in that regard.”

Ten Hag has also revealed that having full control over United’s transfers was one of his non-negotiables before taking the job.

He said: “Yes. I set requirements in advance about how I want to work. If they aren’t granted, I won’t.

“I am ultimately responsible and accounted for the results.

“I don’t want to be the sole ruler, I stand for cooperation, but control in transfers is a condition for me.”

One of those transfers may be Declan Rice who rejected a third contract offer from West Ham.

And reports suggest the England midfielder is open to a transfer away from the London Stadium this summer.

The club-record signing hobbled out of United’s 4-0 humiliation at Anfield on Tuesday night with a calf injury that will keep him out for a month.

His contract is up with no desire on either side for it to be renewed, ending a sorry six years at Old Trafford.

Interim boss Ralf Rangnick said: “Paul has had a scan. It is very unlikely he will play again this season.

“The doctor told me it will take four weeks minimum for him to recover and the last game is end of May. I don’t think it’s very likely he will play again.”