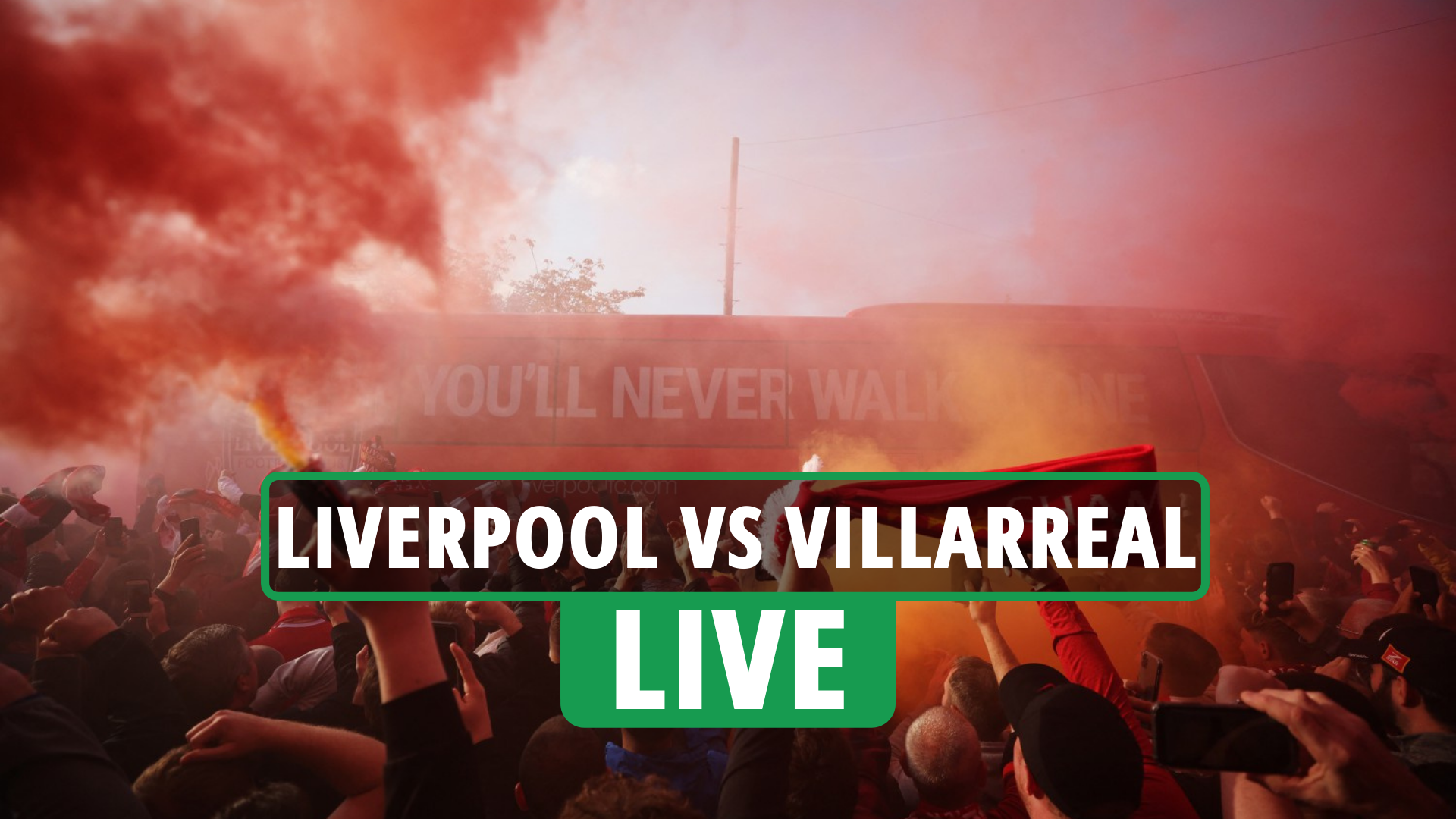 Welcome to Liverpool vs Villarreal

Liverpool entertain Unai Emery’s Villarreal at Anfield tonight as Jurgen Klopp’s side embark on a quest for an unprecedented quadruple.

Having already won the Carabao Cup against Chelsea, who they will also face in the FA Cup final, The Reds will be looking to take one step towards the Champions League final in Paris.

Liverpool’s squad remains in tremendous shape ahead of tonight’s game with Roberto Firmino the only doubt with the foot injury that kept him out of the Merseyside derby on the weekend.

Former Liverpool left-back Alberto Moreno will not be reuniting with his old club as he continues his rehabilitation from a ruptured cruciate ligament.

Unai Emery will also be without star striker Gerard Moreno tonight at Anfield.

It is hoped he could return from a hamstring injury for the second leg but is not expected to be risked this evening.

Francis Coquelin has been training with the group and should be fine to return to the starting XI.

Yeremi Pino has picked up a fresh hamstring injury and will be absent.

Unai Emery’s only real selection headache is in the final third with Chukwueze and Manu Trigueros battling to deputise for Moreno alongside Arnaut Danjuma.