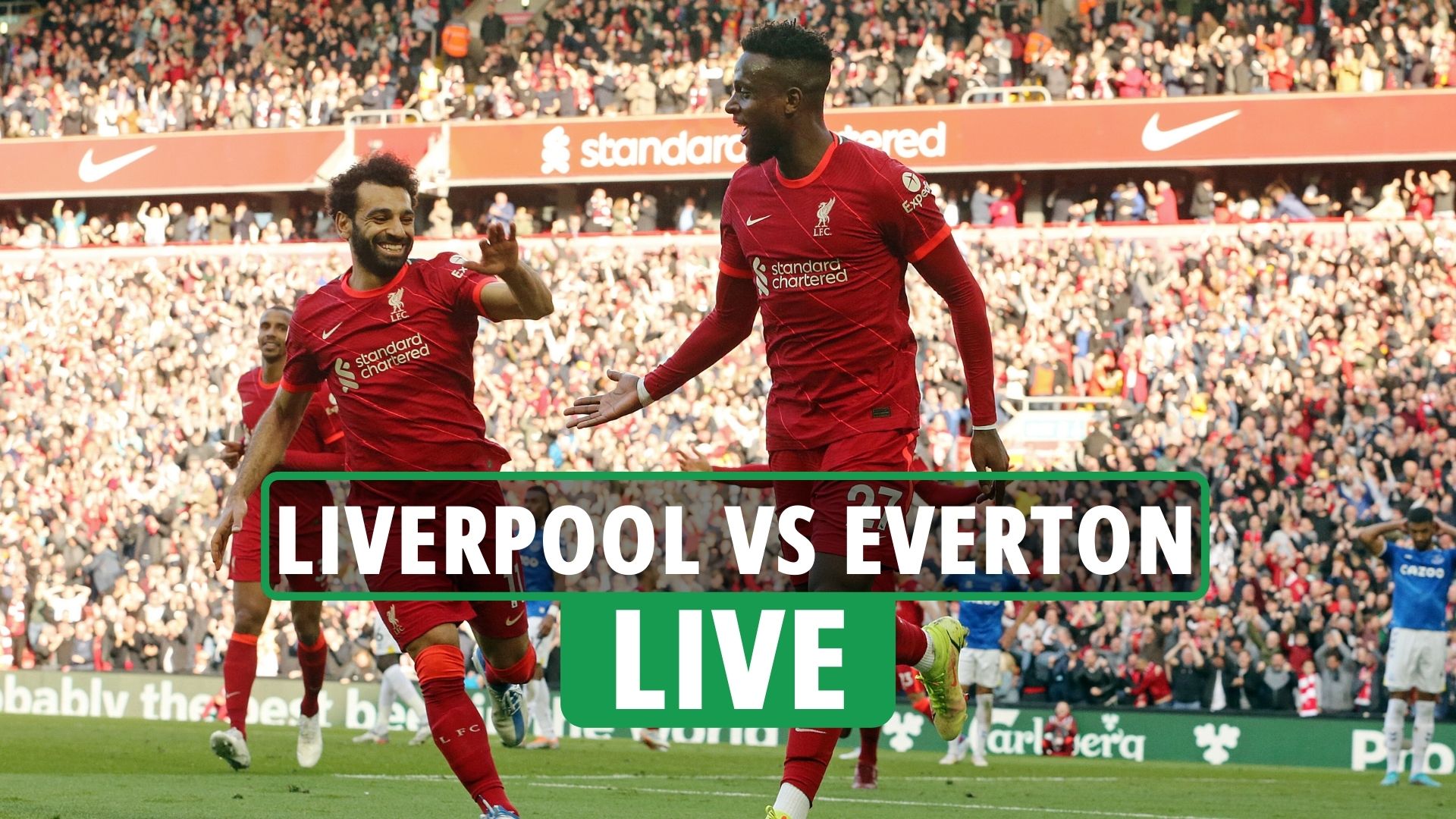 Richarlison battles with Henderson on the near touchline, loses out in the challenge, and then loses his head.

With his boot placed against the Liverpool midfielder’s shin, the Brazilian puts extra force into kicking him away, and sends him high up in the air.

Fearing a red card, Doucoure rushes over to remonstrate with the stricken Henderson while Stuart Atwell observes the situation.

Eventually, the referee consults with his linesman and then books the Brazilian.

Richarlison and Everton can count themselves lucky.