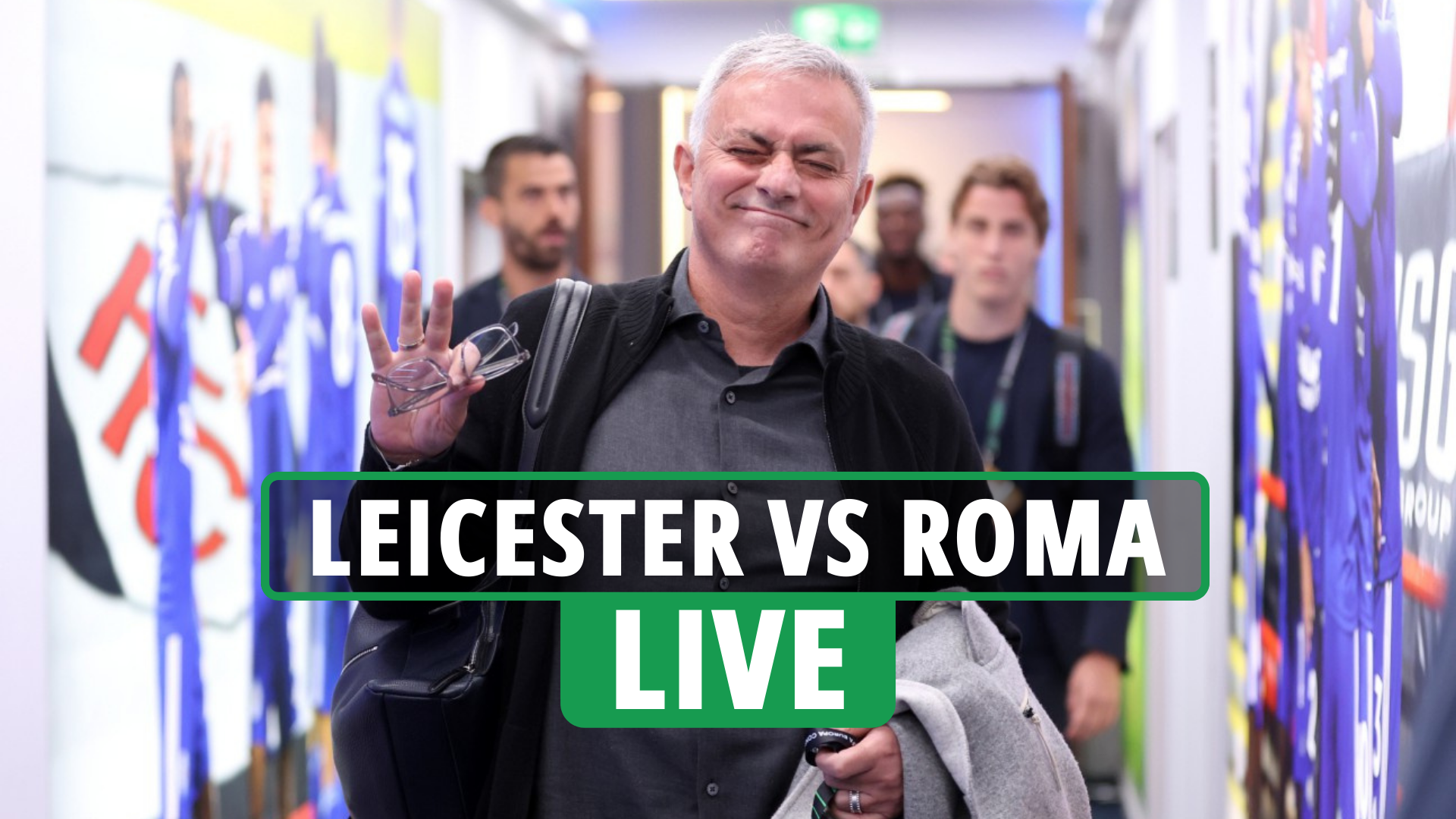 Welcome to Leicester vs Roma

Brendan Rodgers goes head to head with Jose Mourinho at the King Power Stadium as Leicester City and Roma do battle for a place in the Europa Conference League final.

With the Conference League being both sides only chance of silverware this season, both are expected to field their strongest teams in their quest for a trophy.

Leicester are still without midfielder Wilfred Ndidi and defender Ryan Bertrand, while Jonny Evans and Boubakary Soumere are also expected not to feature.

Given the absentees in midfield. Rodgers could deploy a midfield three of James Maddison, Kiernan Dewsbury-Hall and Youri Tielemens.

Jamie Vardy is expected to make his only second start of 2022 after featuring as a substitute on the weekend following his rehabilitation from a knee injury.

Roma will likely remain without Nicolo Zaniolo, who fired them into the semi-finals with a hat trick against Bodo/Glimt, after he missed the Inter Milan game on the weekend through injury.

Bryan Cristante is sidelined and Leonardo Spinazzola is not expected to start after his long injury lay off since Euro 2020.

Tammy Abraham will lead the line for Roma having scored 24 goals this season, including eight goals in ten Conference League games.