KYLIE Minogue has been voted the sexiest over-50 celebrity in a poll.

More than one in three plumped for the pop favourite, 53, ahead of Liz Hurley, 56, and Jennifer Aniston, also 53.

George Clooney, 60, came fourth in a list of celebs people would like to meet for a date.

Almost half of the over-50s surveyed by Ourtime said they were more confident now than in their 20s.

And 56 per cent said the idea that older people stopped having sex was outdated.

The dating service said: “It’s great to see that age really is just a number for most of us.” 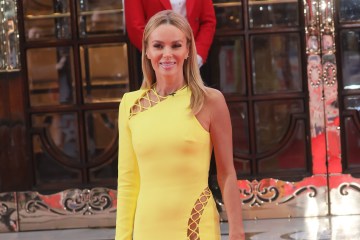 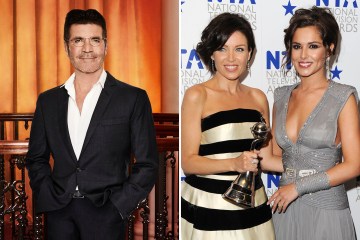 Kylie last month paid tribute to Neighbours, the long-running Aussie soap that was her big break.

Kylie today tweeted: “I’ll be forever grateful for the experience and the friends I made on Neighbours.

“We had no idea how big the show would become and how passionately viewers would take it to heart. Pure love! I can still hear Madge calling … CHARLENE!!!!”