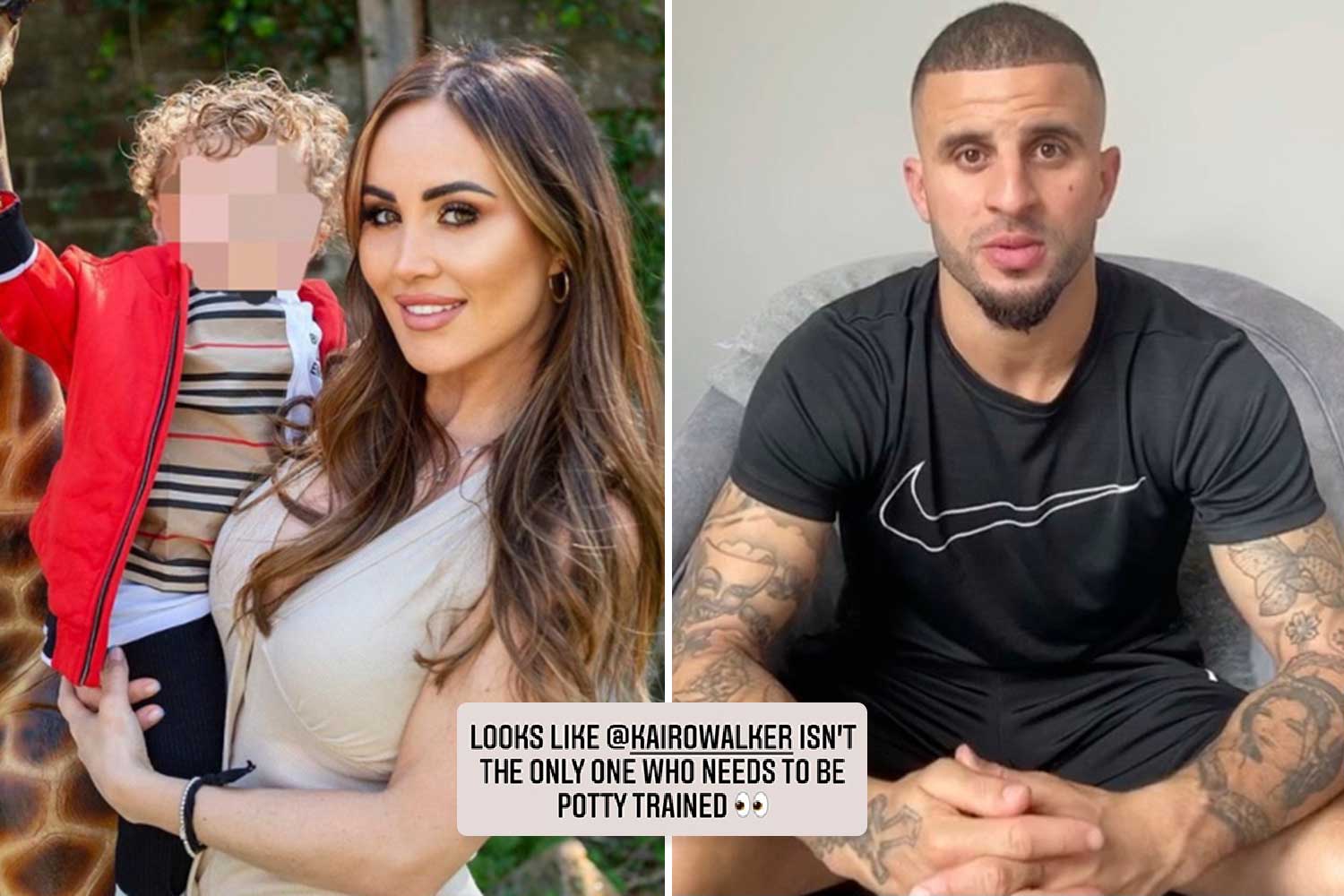 LAURYN Goodman took a swipe at her ex Kyle Walker on Thursday after the England footballer was caught urinating on the wall of a £260-a-night hotel.

The reality star quipped that their son Kairo, two, “isn’t the only one who needs to be potty trained” after news emerged of the incident.

The exes welcomed their little boy in April 2020 after conceiving the youngster during a short relationship amid Kyle‘s temporary split from his longtime girlfriend, Annie Kilner who he secretly married late last year.

The £50million defender fired against the wall last Sunday — 24 hours after his Manchester City side lost their FA Cup semi-final.

Onlookers said he looked around furtively before pulling up his hoodie and spraying the brickwork, with many less than impressed by his dribbling.

One witness – a fan of rivals Manchester United – spotted Walker’s leg tattoos when the ace took a leak at The Bridge in Prestbury, Cheshire, at 3.25pm. 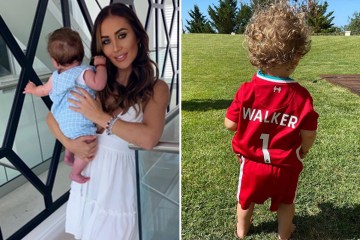 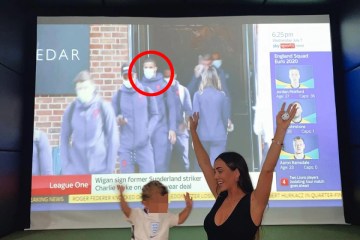 A guest told The Sun: “I had just arrived for a meal with my family and suddenly I’m watching Kyle Walker, who I instantly recognised, p***ing against a wall. It was revolting.

“It wasn’t just a quick wee. He was there for ages. We were appalled.

“Before he did it, he was looking around to see if anyone was there, then he pulled up his hoodie but was still recognisable from his tattoos.”

The star was spotted a day after his City side lost 3-2 to Liverpool at Wembley. Dad-of-four Walker missed the game with an ankle injury.

The source added: “Kyle was outside in the beer garden. It was a beautiful day.

“But rather than head indoors and use the lavatory like the rest of us, he chose to walk through an archway to relieve himself against the wall – in full view of paying guests and people coming and going in the car park.

“The hotel charges £260 a night for rooms and entertains well-heeled locals.”

Penalties for urinating in public are included in the by-laws of individual local authorities – but usually lead to a fine of up to £80, payable in 21 days.