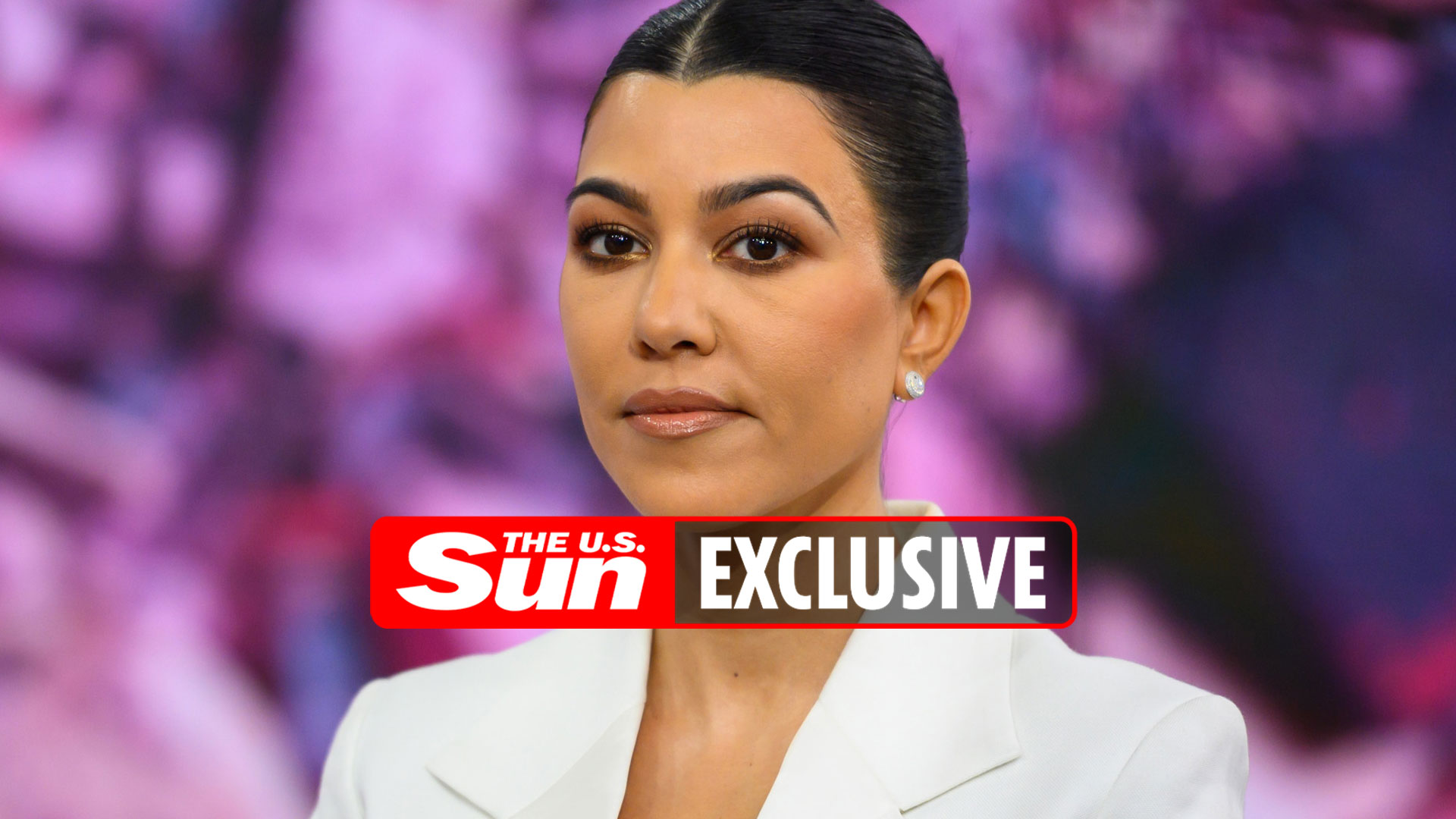 KOURTNEY Kardashian has been getting “really jealous” when fiance Travis Barker is approached by other women, a source has revealed.

The reality star, 43, “looks upset” when female pals or fans come up to the rocker, 46, the insider added.

It comes as Kourtney has opened up about the difficulties of going through IVF as she and Travis try for a baby.

“Kourtney is starting to get really jealous of any female attention Travis gets,” a source told The Sun.

“It’s no secret she is having a hard time with her IVF journey. She’s struggling with side effects and has started to become self conscious.

“Sometimes she looks really mad when girls come up and say hi to Travis and hug him. 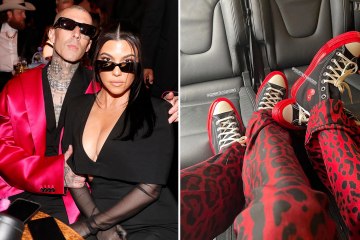 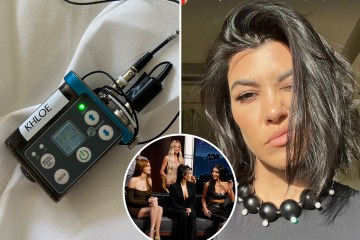 “When she was spotted recently around a pool at an exclusive club, she wore a long T shirt down to her knees, like she just wanted to hide away, and looked really upset when Travis was talking to one of his female friends who is an Instagram model.

“It’s a tough thing to go through especially in the public eye.

“But Travis absolutely adores Kourtney and is really supporting the journey and the process.

“He wants nothing more than for her to feel secure despite everything she is going through.”

During the most recent episode of the family’s Hulu reality show, the star told her mother Kris Jenner, 66: “Travis and I want to have a baby, and so my doctor took us down this road of doing IVF.”

“It’s so rude to comment on people when you have no idea what they’re actually going through.”

In a later episode, Kourtney revealed how the IVF medication had made her depressed.

“The medication put me into a depression. I have everything in the world to be happy about.

“I just feel off and not myself. I’m super moody and hormonal.”

“I’m a lunatic half the time.”

It comes as fans fear Travis is becoming “controlling” over Kourtney.

The former Blink-182 drummer and Kourtney wore the exact same pants and sneakers as her fiance in a recent photo.

He posted the snap just hours after Kourtney was accused of changing her entire style to suit the rocker.

The claims were made after a fan posted a video of Kourtney in a baggy, graphic tee, loose pants with a lot of pockets, black, and chunky boots during her and Travis’ recent trip to Disneyland.

Meanwhile, fans claimed they had spotted several “red flags” about Travis’ behavior in the latest episodes of the new Hulu show, The Kardashians.

However the couple looked happy during a family trip to Disneyland to celebrate Kourtney’s birthday.

Travis also posted a sexy snap of himself with his fiancée on her birthday and gushed “I love you.”

And fans are convinced that Travis dropped a hint that Kourtney is pregnant – by posting vegan sushi instead of fish sushi, which is not recommended for women to eat during pregnancy.