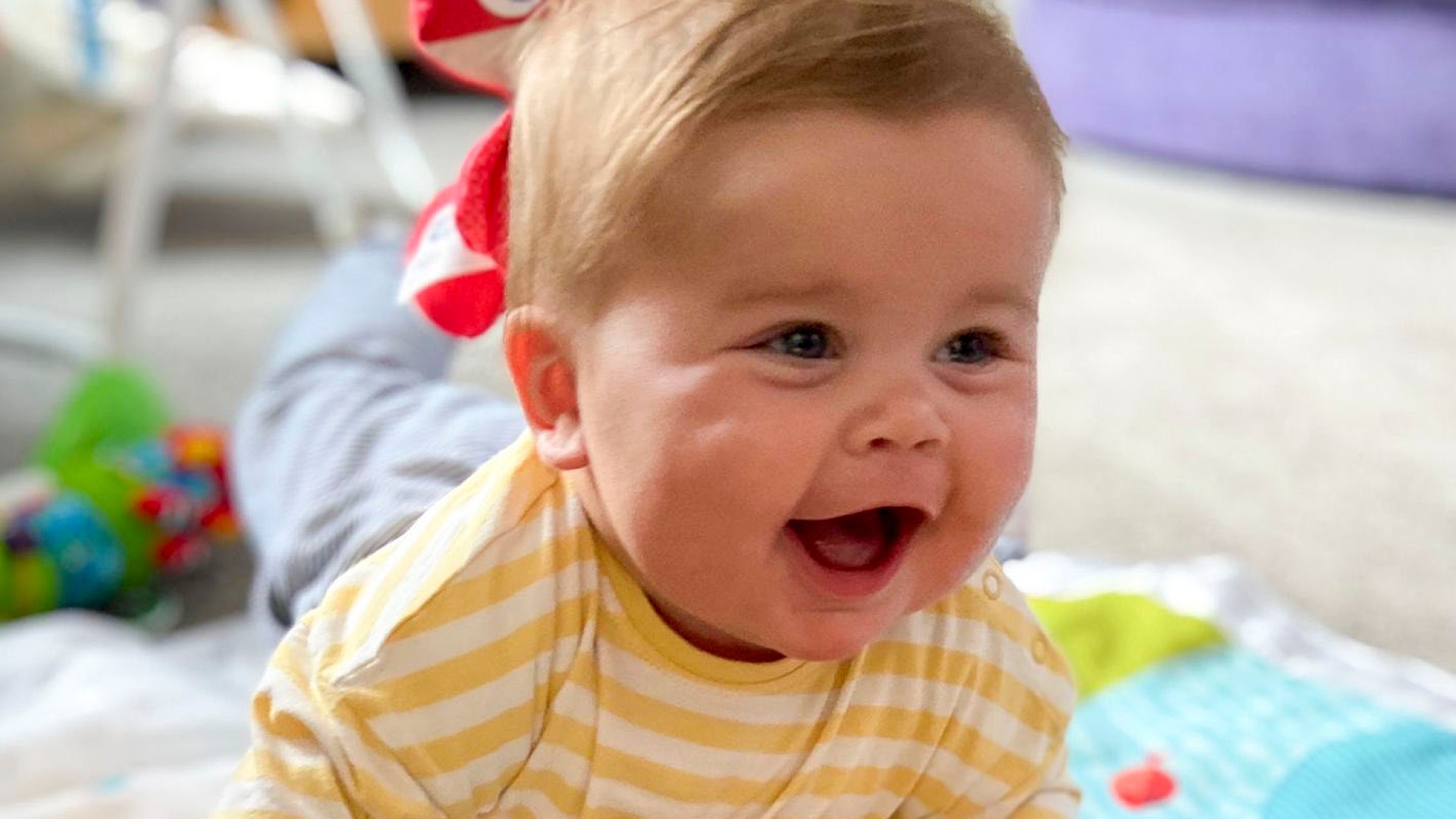 A WOMAN called a baby she was hoping to adopt a “moaning whinge-bag” before she murdered him, a court heard today.

Leiland-James Corkhill was placed under the care of Laura Castle, 38, and her husband Scott Castle, 35, just five months before he died.

The 12-month-old suffered catastrophic head injuries at their home in Barrow-in-Furness including a bleed on the brain, it is said.

Laura Castle is on trial accused of murder while Scott Castle is charged with causing or allowing the death of a child and child cruelty.

Jurors were told Laura has pleaded guilty to manslaughter but does not accept she intended to cause him really serious harm or kill him.

Harrowing texts between the couple after Leiland-James was placed in their care from August 2020 were today read to Preston Crown Court. 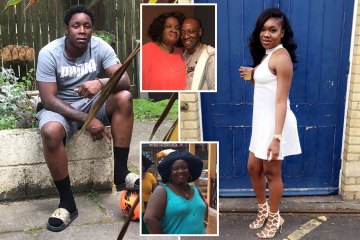 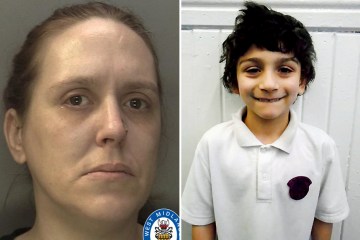 In one message she wrote: “I honestly really don’t like him lately, hes an absolute moaning winge bag and I totally regret doin this [sic].

“I’m goin to lose my mind. He just p****s me off all the time, can never just have a nice day or night ever.

“Although I need to stop smacking him cos if I start I’ll not stop at one point and it’s not getting us anywhere and then I feel bad.”

She then messaged the next day: I’ve just absolutely leathered him, I can(‘t) take this anymore, he’s gonna have to go.”

On September 25, Laura messaged her husband saying she had “leathered” Leiland-James again as she was at her “wits end”.

She added: “I’m just an abusive parent so it seems.”

Her husband responded: “You’re not an abusive parent, baby. Not at all. Don’t say that. I think he’s a little too f****d up for us to handle.

“Let’s just call it quits. I don’t want you to have a mental break down. You’re more important to me than him.”

Jurors heard how the baby was a “looked-after child” who was taken into care at birth before he was approved to live with the Castles.

The move had been approved by Cumbria Children’s Services Department.

In November 2020, a social worker reported concerns Laura did not love Leiland-James after she called him “lazy” and “big”.

A review took place the next month and the couple were told officials would not support an application for a permanent adoption unless further therapeutic work was undertaken.

The court heard the Castles wanted to plough ahead regardless and a care planning meeting was recommended for the next year.

But in January 2021, Laura called 999 and claimed Leiland-James had fallen from a sofa and injured his head, it was said.

Jurors were told he was rushed to hospital in cardiac arrest but sadly never regained consciousness and was declared dead the next day.

Medics at Alder Hey later raised concerns the injuries were not consistent with the account given by Laura.

The couple were arrested and their texts discovered when officers seized their mobile phones, the court heard.

Michael Brady QC, prosecuting, said: “It is the Crown’s case that set against a background of frustration, borne out of highly stressful domestic circumstances – including financial difficulties and an inability to bond with Leiland-James – Laura Castle’s frustration with Leiland-James turned to hostility as evidenced by her physical abuse of him culminating in his murder.”