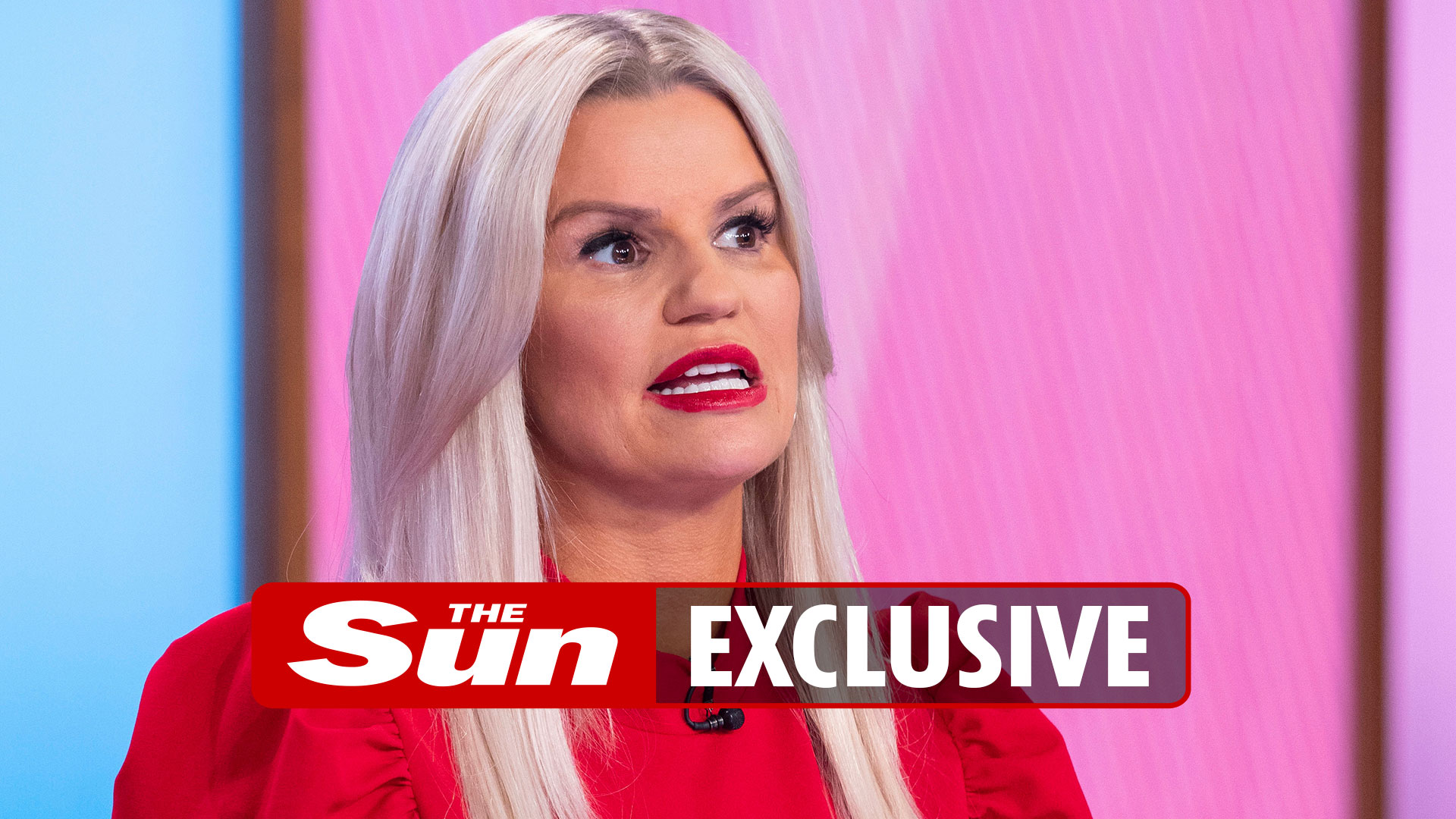 KERRY Katona is moving out of her dream £2million home in Cheshire after being left feeling “scared and unsafe” following a string of robberies.

The 41-year-old has made the decision to pack up her family after they were targeted by thieves as she fears her new Lamborghini is yet another target.

A source told The Sun: “Kerry has had enough and is really struggling at the moment so has decided to move on.

“She is planning to stay in the same area but wants to keep things on the down low this time.

“She is currently renting her home so is expected to leave in the next few weeks.”

Kerry had two cars stolen within just 11 days last year, one of which was taken from her drive. 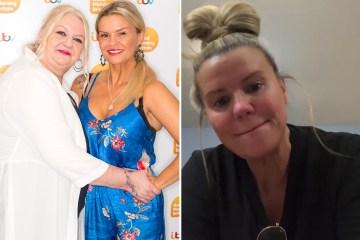 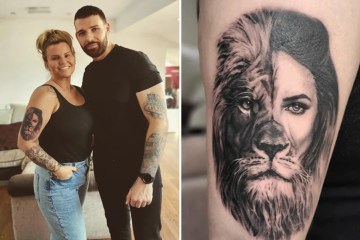 The star was left traumatised as she and her youngest daughters Heidi, 14, and seven-year-old DJ watched as thieves made off with her blue Range Rover during a shopping trip in Oldham.

Kerry said: “I tried to run after the car but I had Heidi and DJ with me. They were crying, screaming, it was awful.

“Heidi is still traumatised and I’m so shaken up. I can’t believe how everything fell apart like that.”

Just a week after her ordeal Kerry was in for more upset as fiance Ryan Mahoney’s Mercedes was stolen from the drive of their mansion.

At the time, she said: “I still don’t feel safe in my house after having two cars stolen – one of which was taken off our drive! My anxiety is at an all-time high. The whole situation has affected me.”

Last week she was snapped in a bright green brand-new £200k Lamborghini.

Kerry – who is now a millionaire after selling saucy snaps on OnlyFans – is hoping to buy her own property soon after renting for years.

Kerry’s rep declined to comment when contacted by The Sun.