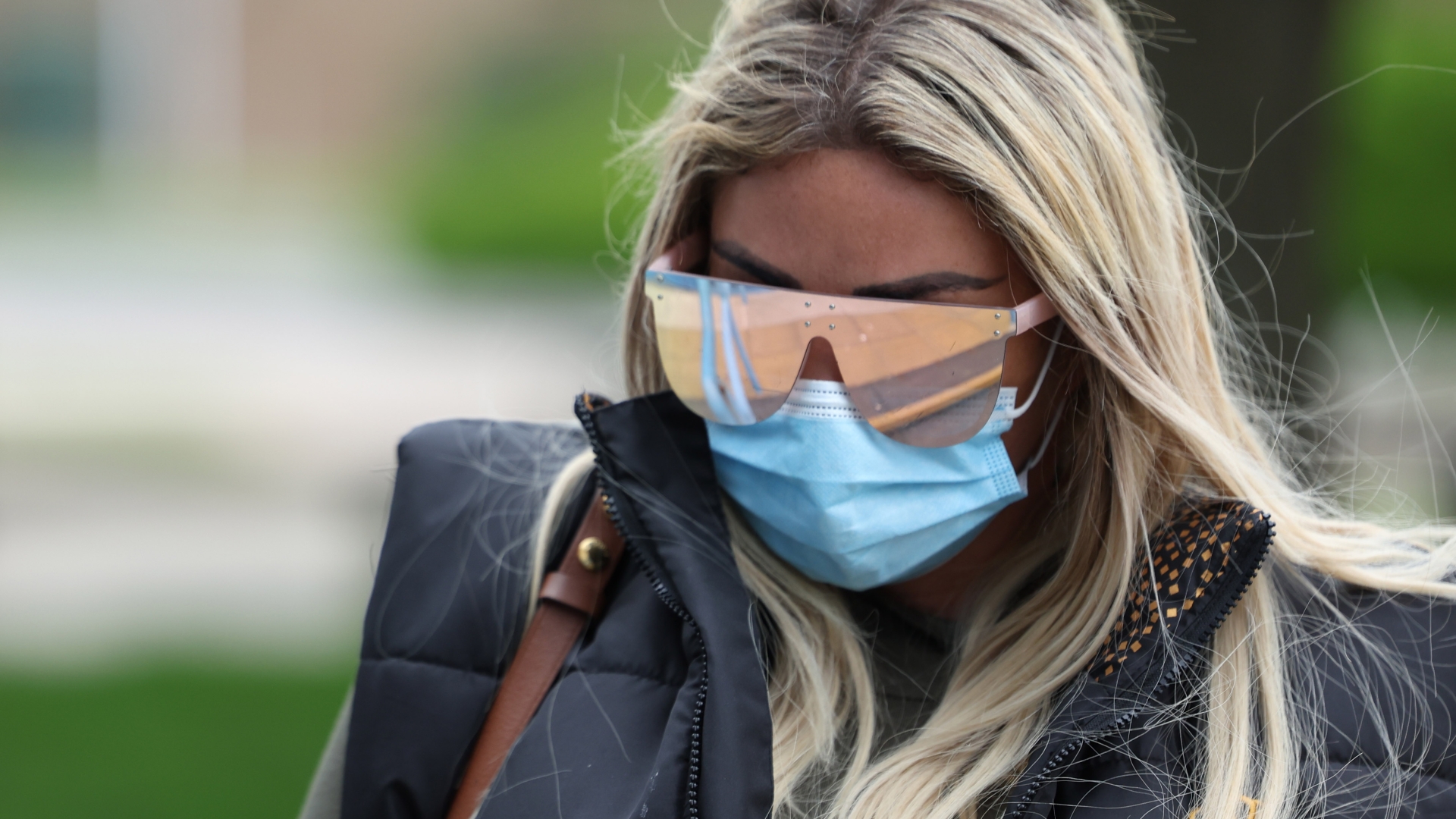 KATIE Price risked jail again after she posted an illegal video from inside court.

The reality star shared a clip on her Instagram filmed inside the court of the waiting press outside.

The ex-glamour model could have landed herself in even more trouble it is a criminal offence to take photos or videos in a courtroom, the court building or its precincts.

Under section 41 of the Criminal Justice Act 1925, she might have been investigated for contempt of court. 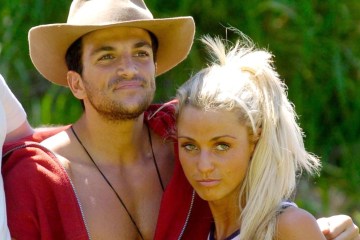 Sentencing for contempt varies but usually carries a maximum sentence of two years in prison and a fine.

In 2019, EDL founder Tommy Robinson was caged for nine months for contempt of court after he breached a reporting restriction to live-stream a video outside a child grooming trial.

He was also sentenced for an earlier contempt committed at Canterbury Crown Court when he filmed inside the building.

Luckily, Katie has avoided any further legal action with Sussex Police confirming to The Sun they will not be investigating.

It came as Katie yesterday was warned she is in “grave danger” of going to jail if she is convicted of breaching a restraining order.

Katie, who was supported in court by Carl Woods, was bailed to appear at Lewes Crown Court on May 25.

She faces a maximum sentence of five years in prison if convicted.