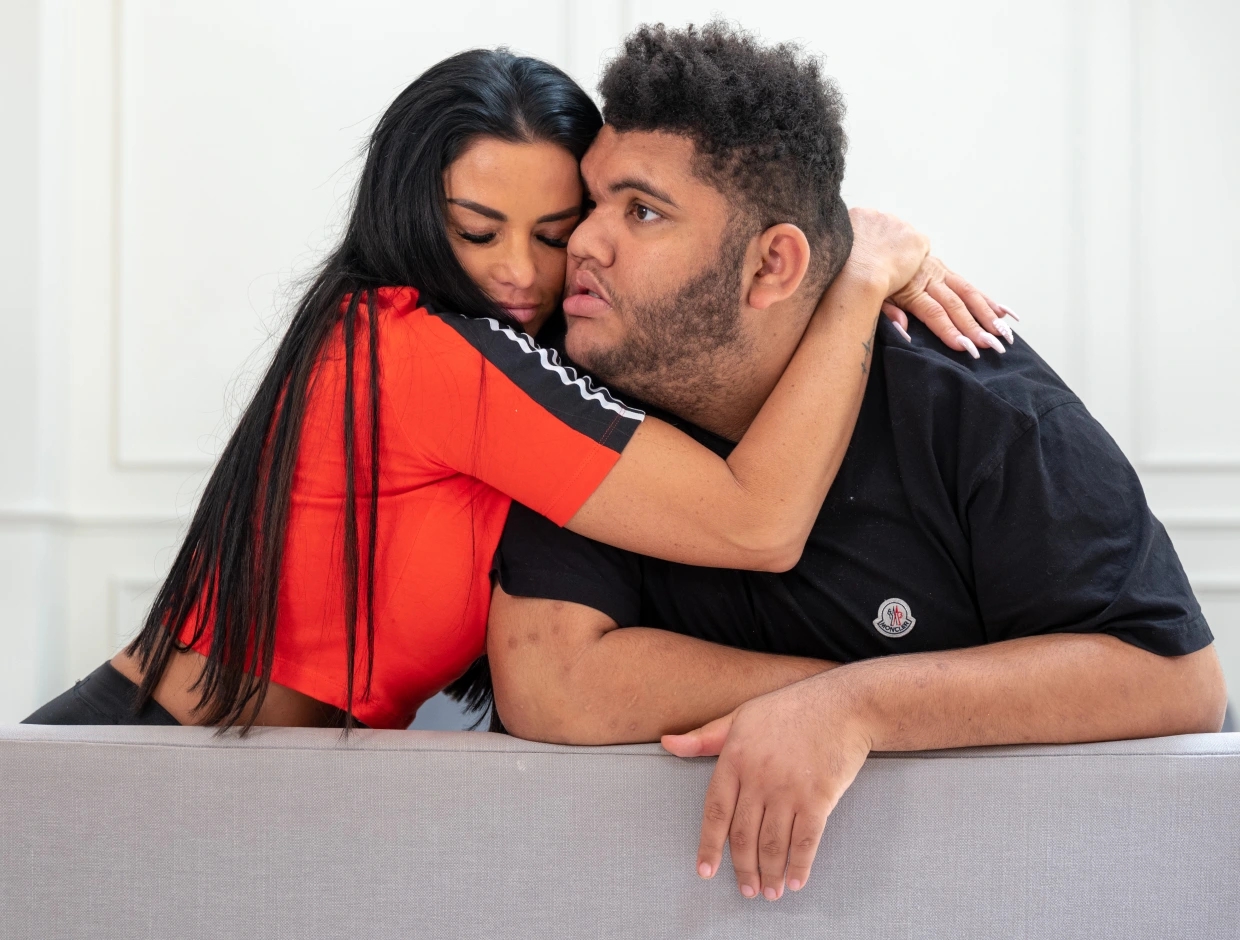 KATIE Price is whisking her son Harvey off to a nightclub where drinks are as cheap as 75p – just days before her bankruptcy hearing.

The former glamour model, who was made bankrupt in 2019, will be painting the town of Halifax red with Harvey on Friday night – but it will come on a tight budget.

As announced by The Acapulco Club on social media earlier today, the duo will be in attendance for a meet and greet from 9.30pm.

A message on the venue’s website said: “Reality Legend Katie Price visits Acapulco Nightclub in Halifax once again, this time bringing her son Harvey to the party!”

The 43-year-old is no stranger to nightclub PAs and has made several appearances at Acapulco.

And Katie, who will be understandably apprehensive ahead of her bankruptcy hearing, will be relieved that she can wet her whistle for as little as 75p per drink. 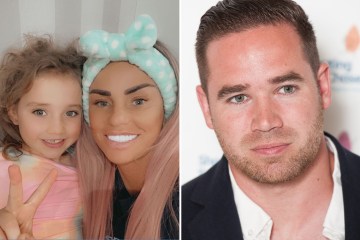 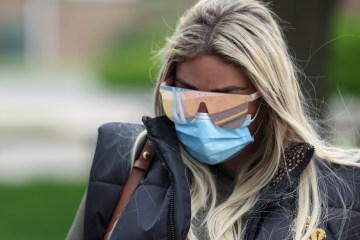 Katie, however, has been accused of exploiting her disabled son – who has Prader-Willi Syndrome, diabetes and austism – after their appearance at the venue was revealed.

In a bid to pull in punters, the club – who are expected to pay Katie a fee – announced that fans can chat and pose for snaps with the pair, but only if they purchase a ticket.

Several users on social media were not impressed with the thought of Harvey being involved in the personal appearance.

Taking to Twitter, one person vented: “Harvey’s only going to be there because she wouldn’t be booked on her own. She’s exploiting him again.”

Echoing their comments, someone else vented: “Harvey’s only going to be there because she wouldn’t be booked on her own.”

While a third remarked: “I feel so sorry for Harvey, doesn’t that poor lad get any privacy at all. I just feel he gets used for his mum’s own agenda.”

And it seems that it’s not just fans who are worried about Harvey being taken to the club.

A source recently told OK! that it’s “irresponsible” of Katie and that Harvey will “be on edge.”

“It’s definitely irresponsible from Katie,” the source told the magazine.

“She’ll have to be on the edge of her seat the whole night, as you just don’t know how he’s going to react with loud noises, doors banging, a lot of people, talking and lots of flashes and cameras.”