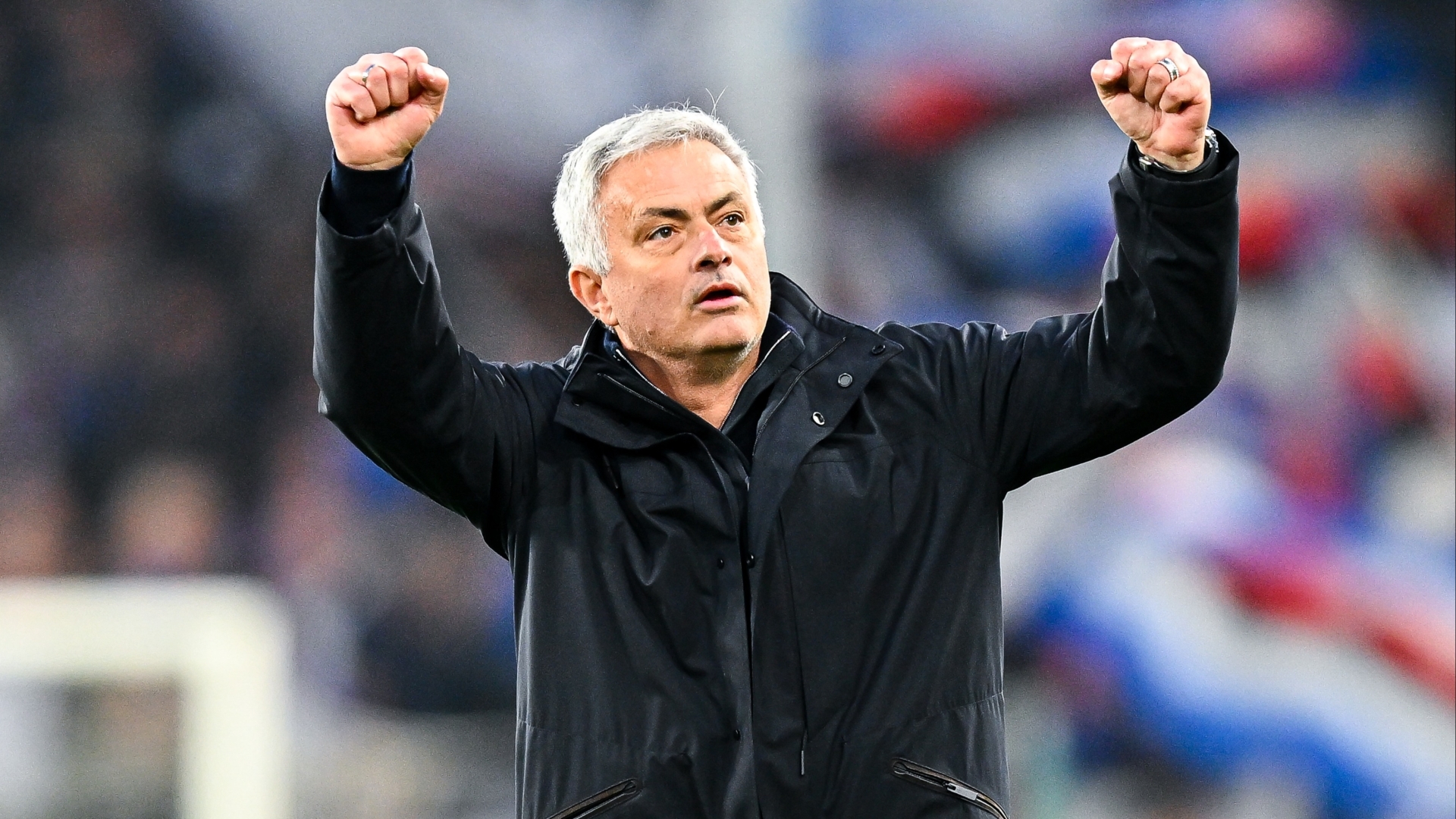 Jose Mourinho is back in an English dugout, a year after his Tottenham sacking.

And while his powers may have faded — and seven years have passed since he last won a league title — the Roma boss retains his old swagger, charisma and ego.

It is perhaps fortunate that Mourinho, now in his 60th year, isn’t still operating in London.

After all, the capital’s transport network now carries warnings that “staring of a sexual nature” is illegal.

You’d fear he might get arrested for gazing at his own reflection in the window. 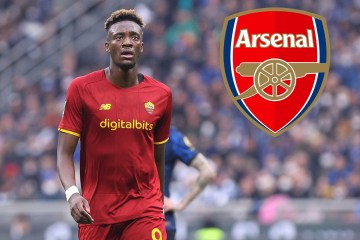 When he steps out at Leicester’s King Power Stadium for the Europa Conference League semi-final, first leg, Mourinho will not be lacking self-assurance.

Roma have made steady progress under the Portuguese.

His side are fifth in Serie A, two places higher than they finished last season and his England striker Tammy Abraham has been reborn in the Italian capital with 24 goals in all competitions.

The inaugural third-tier Conference League may have received plenty of ridicule — and two-time European Cup-winner Mourinho certainly doesn’t regard it as his natural home.

Next month’s final is in the unglamorous setting of Tirana, Albania, and Leicester chief Brendan Rodgers didn’t even realise his side had “qualified” for it, after finishing third in their Europa League group.

But this tie carries a certain fascination and is arguably the biggest meeting between Rodgers and Mourinho since the Demba Ba match of 2014.

Then, Mourinho carried out a dark-arts masterclass, Steven Gerrard fell on his jacksie and the “Anfield Spring” masterminded by Rodgers was toast.

Rodgers was hired by Mourinho to coach Chelsea’s youth and reserve teams, during the Portuguese’s first stint at Stamford Bridge.

But the two men retain very different coaching philosophies — Rodgers built his reputation on extreme possession football, while for Mourinho, every clean sheet is as sacred as the Turin Shroud.

In his earlier days, Mourinho claimed he would probably be out of club football by his 60th birthday but, as he approaches that milestone, he says he has changed his mind.

Working as Mourinho’s ghostwriter for his column in The Sun during last summer’s Euros, gave me a closer, more flattering, view of this compelling man.

While many high-profile managers and players spend as little time as possible on such media work, Mourinho was committed and utterly punctual, his knowledge of the international game encyclopaedic and his attention to tactical detail forensic.

There were moments of humour too, on those dozen or so Zoom calls.

When Mourinho was talking from his Portuguese home, I spotted — on a sideboard strewn with silverware — a single replica European Cup.

“Only the ONE European Cup, Jose?” I asked. “The other one is in my other house,” he replied, with expert deadpan, hamming up the rampant egotist act in the manner of Brian Clough.

And this season, his Roma side are Serie A’s last remaining representatives in Europe.

After his 17-month spell at Spurs came to an abrupt halt days before last year’s Carabao Cup final, there was a widespread feeling that Mourinho was a man left behind, in terms of tactics and man-management.

Yet he did lead Spurs to the top of the Premier League before an alarming slump last season and his Manchester United reign — a top-flight runners-up finish, a League Cup and a Europa League title in two full seasons — looks far better in hindsight than it felt at the time.

There is no rush from either Roma or Mourinho to part ways — especially if he overcomes Rodgers again, then gets his mitts on the 26th trophy of his extraordinary career in Albania.

He has, though, spent the majority of the last 18 years working in the Premier League.

England is a nation where he feels at home and a nation which retains a certain fascination with him, too.

His presence will ensure that many over here tune into the Europa Conference League for the first time tomorrow night.

And Mourinho might allow himself a sly wink in the mirror at the thought of that.