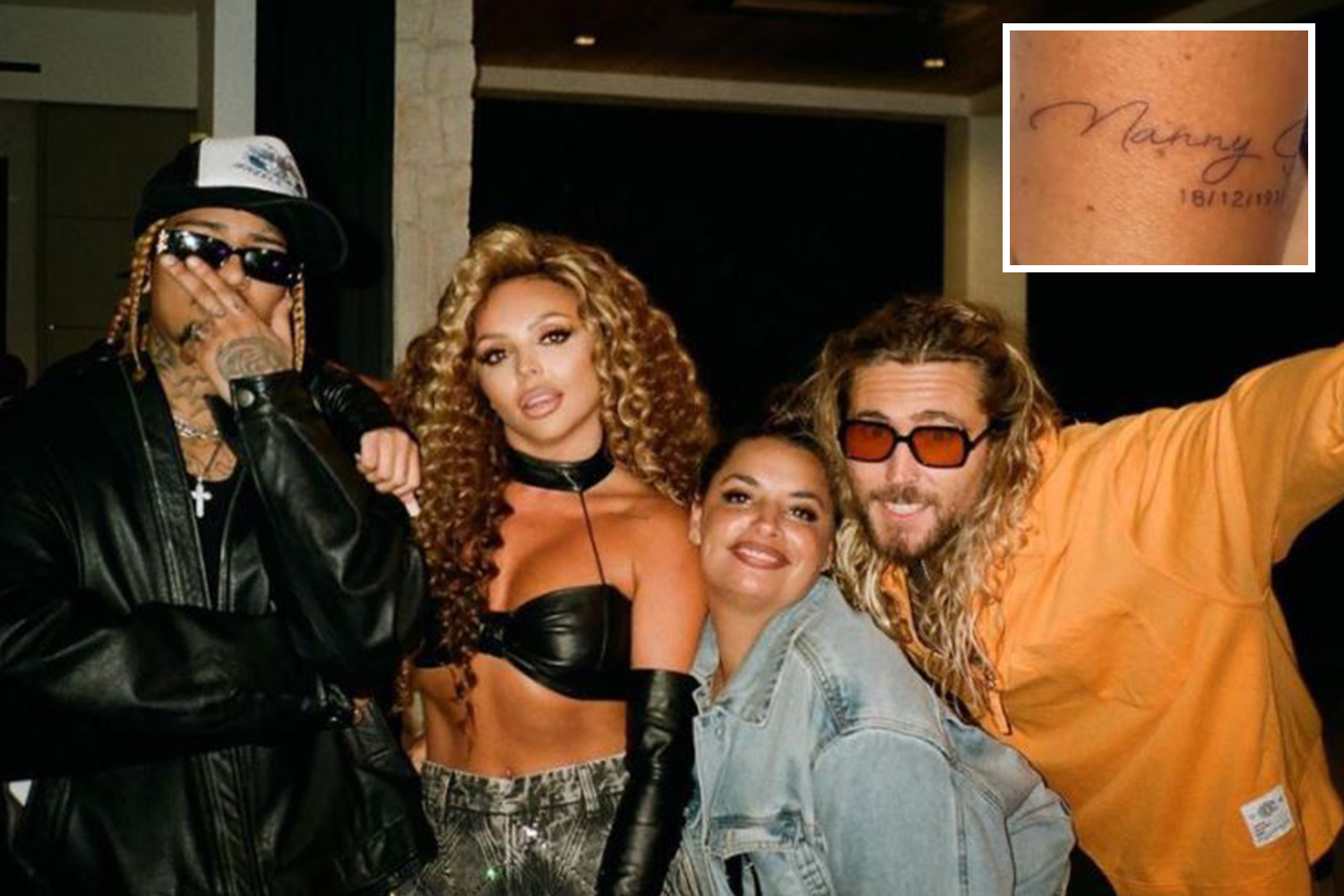 JESY Nelson showed off her toned abs in a black leather bra and gloves as she got a new tattoo while partying with pals.

The singer, 30, is currently living her best life over in the sunny US at the moment.

Jesy has been busy keeping her 8.6 million followers up to date with what she’s been up to.

Most recently she decided to add to her ink collection with a tattoo on her arm.

The star shared a series of snaps on Instagram from a “celebration” with pals, and in one the Boyz singer pouted at the camera as the tattoo artist got to work. 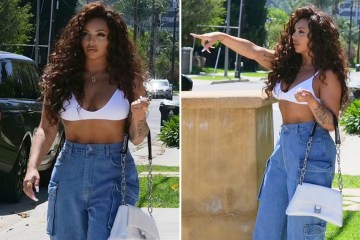 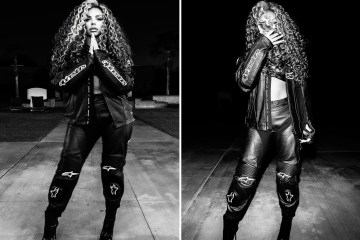 She completed the look with a face full of glam makeup and styled her hair into gorgeous tight curls.

Many fans rushed to the comments section to comment on how content she looks at the moment.

One wrote: “Seeing you happy is the best thing <3.”

Meanwhile others have speculated that it means her new music is dropping soon.

“Its coming very soon boys and girls ❤️,” another chimed in.

She showed off her incredible abs in a bikini top during her Easter weekend in the sunshine.

Jesy’s outing came after her former bandmates from Little Mix took a dig at her.

Perrie Edwards, Leigh-Anne Pinnock and Jade Thirlwall took to the stage in Belfast over the weekend for their long-delayed Confetti Tour.

Keen to make a point that they will reform at some point in the future and they aren’t splitting for good, the message “Little Mix 2011-Forever” was beamed up on giant screens.

As the slogan appeared, an emotional Jade said: “We wouldn’t have got where we are today if it wasn’t for the love we have for each other.

“We have been through absolutely everything together.

“We are family now and that is going to remain for ever and ever, no matter what.”

In a move that is sure to ramp up controversy, Leigh-Anne even changed her lyrics to track Gloves Up to remove reference to ex-bandmate Jesy Nelson.

Instead of “legend of the four divas”, Leigh-Anne belted out “legend of the three divas” in light of Jesy’s decision to quit the group at the end of 2020.

While initially it had seemed like the split was amicable, Jesy later admitted she had totally lost touch with her former bandmates.

Jesy shot to fame in on the eighth series of The X Factor in 2011.

The star decided to leave the pop band in December 2020.