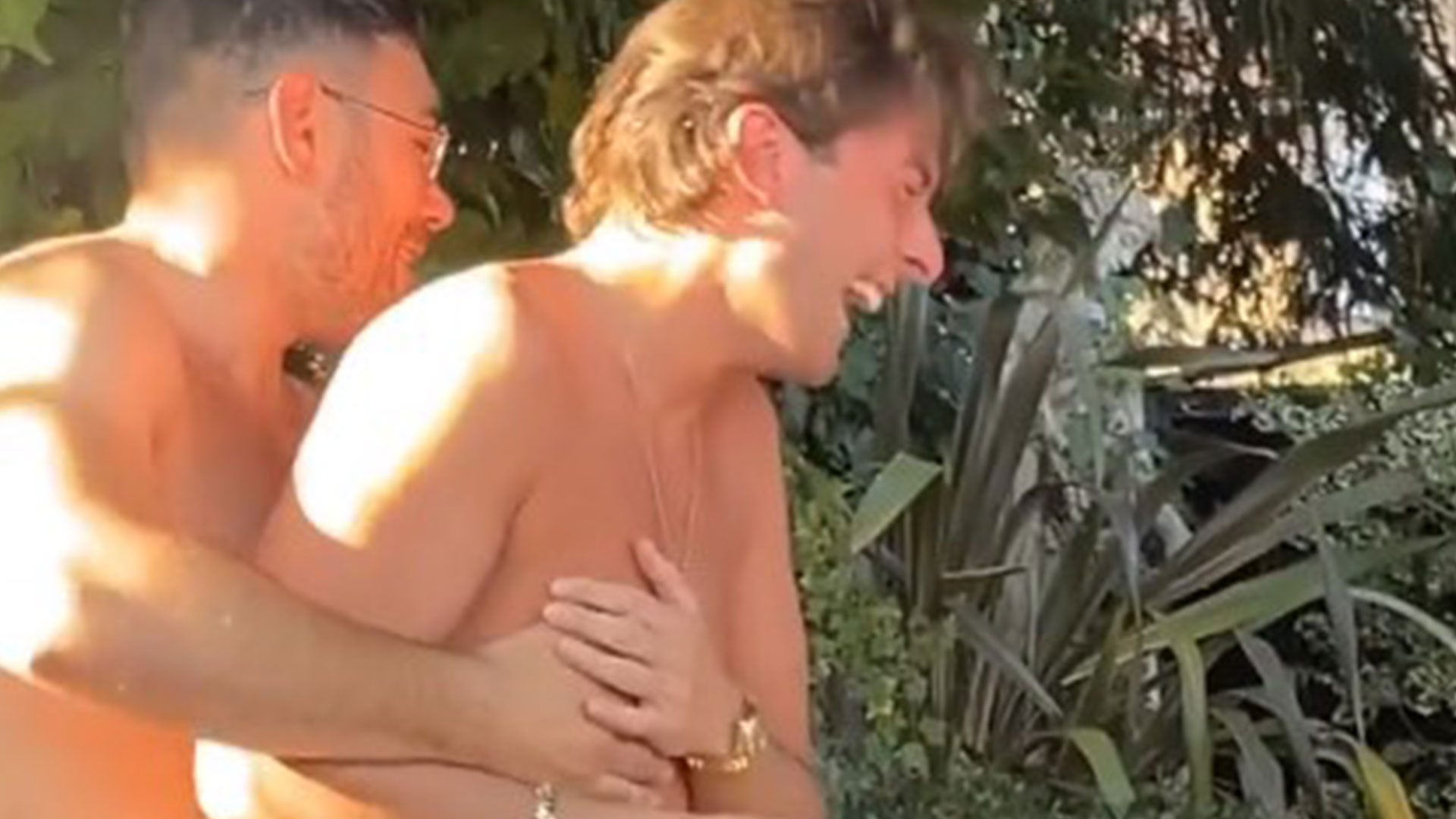 JAMES Argent revealed his slim figure as he whipped off his shirt while partying with Tyson Fury today.

The Towie star, 34, went to join the boxing champ at Sheesh, in Essex, this afternoon and ended up getting “stripped” by his pals.

In a hilarious video, Arg’s mates are seen clapping as he shyly stands at the table without his top on.

Arg told his followers: “I popped to congratulate Tyson and I get stripped.”

Tyson continued the celebrations after his brilliant win over Derek Whyte by breaking out the bubbly at a TOWIE hotspot this afternoon.

He was joined by wife Paris, his pals, brother Tommy and Mark Wright for the occasion. 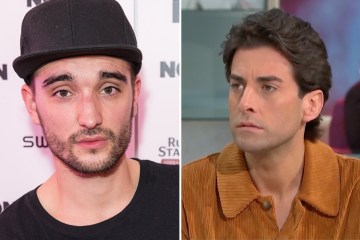 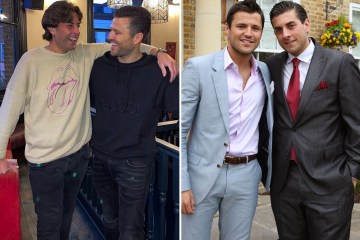 The WBC king put on a masterclass to beat Whyte at Wembley last night – and banked a whopping £26.2million for doing so.

His brutal uppercut at the end of the sixth round finished off the Body Snatcher.

Meanwhile, Arg recently told fans that he been warned by doctors to put weight on.

Since his op in April 2021, James has managed to shed a whopping 13 stone.

Discussing his appearance,  Arg told The Sun: “This is the first time in my life that I like the way I look too – I don’t feel ugly anymore – I’m content and happy with my appearance.

“The only problem now is I’ve lost a little bit too much weight and I need to put on half a stone.

“Everyone thinks it’s hilarious, we didn’t think we’d ever be in this situation but it’s one thing or another with me – that’s just me!”