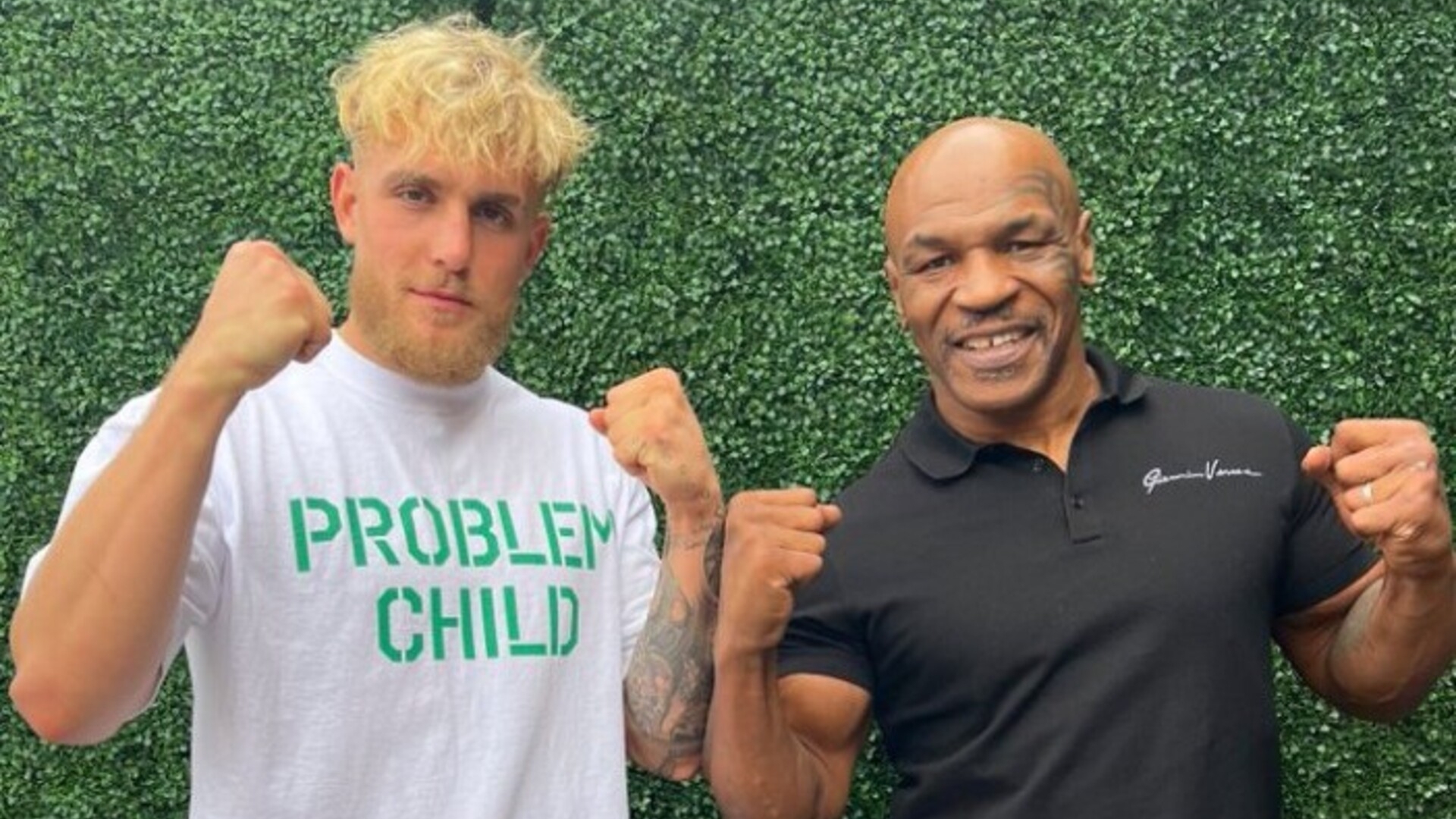 JAKE PAUL has accepted Mike Tyson’s offer to fight and claimed it would be one of the “biggest pay-per-views of all time”.

The social media star is itching to get back into the boxing ring and said he could face Tyson, former UFC champion Anderson Silva or Tommy Fury.

And Iron Mike is up for the challenge, stating he would like to break the PPV record while claiming Paul is more profitable than a number of boxing champions.

The current PPV record is held by Floyd Mayweather and Manny Pacquiao, who sold 4.6million buys for their 2015 fight.

But Paul feels he and Tyson could trump that achievement, and he thinks he could beat the former heavyweight world champion.

Asked about a potential bout against Tyson, Paul told Boxing Social: “Ideally, for sure, that’s legendary. 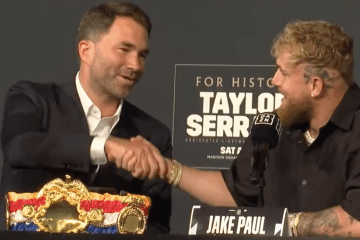 “As Mike Tyson said on the Joe Rogan podcast, it would be one of the biggest pay-per-views of all time.

“Mike Tyson like you said on the podcast, if you’re watching this, let’s make the fight happen.

“I’m ready and I think I would win, Mike thinks he would win, so let’s do it.”

Paul would prefer a fight with Tyson over nemesis Tommy Fury, whom he was supposed to fight in December before the Brit’s withdrawal.

But he criticised Fury’s promotion skills, suggesting Tyson Fury and dad John are both better at hyping up fights.

“I’m kind of just giving him like all this attention, and money and payday when he would literally have to wait until he was 25-0 to get a similar payday to what I would give him.”