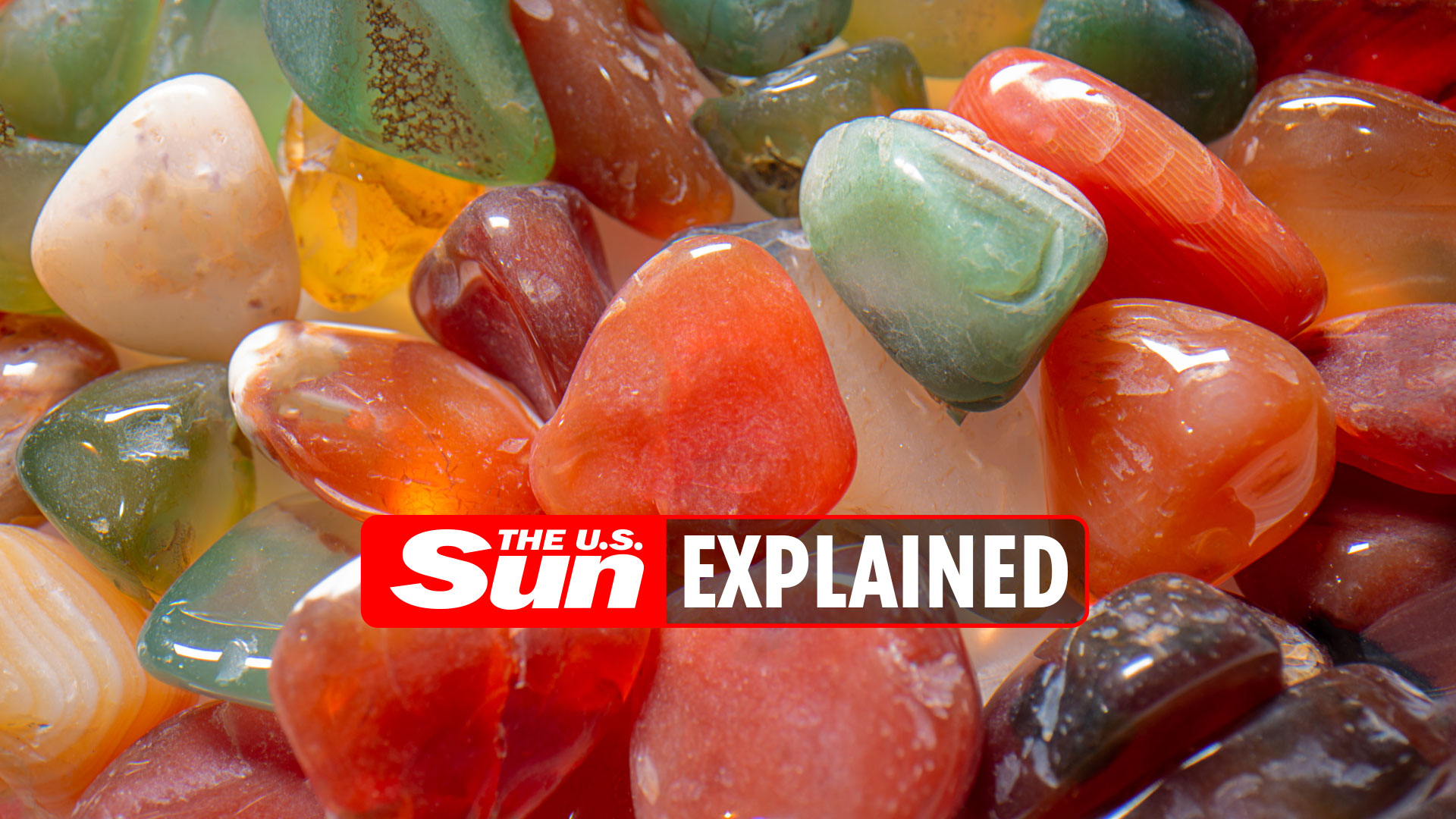 JADE crystals are prized by cultures around the world and have been for many centuries.

Jade symbolizes serenity and purity, as it increases love and nurturing.

What are the properties of Jade?

Jade is composed of two different mineral aggregates — or sometimes both — Jadeite and Nephrite.

Jadeite and Nephrite are formed within metamorphic rocks that have undergone metamorphism, physical and chemical changes of solid rocks.

The crystals that derive from Jade are fine-grained and extremely intergrown, almost like felt.

Due to the intergrown nature of Jade’s crystals, it is one of the toughest gemstones and doesn’t scratch easily.

Jade is often associated with the color green; however, it can also be white, blue, and lavender, among other colors.

What are the origins of Jade?

Since the Stone Age, Jade has been mined in China.

Originally, the stone was used for simple ornaments, weapons, tools, and beads. However, over time the value of Jade increased.

What is the value of Jade?

Jade is valued differently than other gemstones.

Since every piece of Jade embodies different characteristics, the value of Jade varies greatly.

The most expensive kind of Jade can sell for over $3,000 a carat, according to Jewels Advisor.

The color of a Jade gemstone largely impacts its value.

The more green a Jade gemstone is, the higher value it normally has.

According to the ancient Chinese proverb, “Gold has a value, Jade is invaluable.”