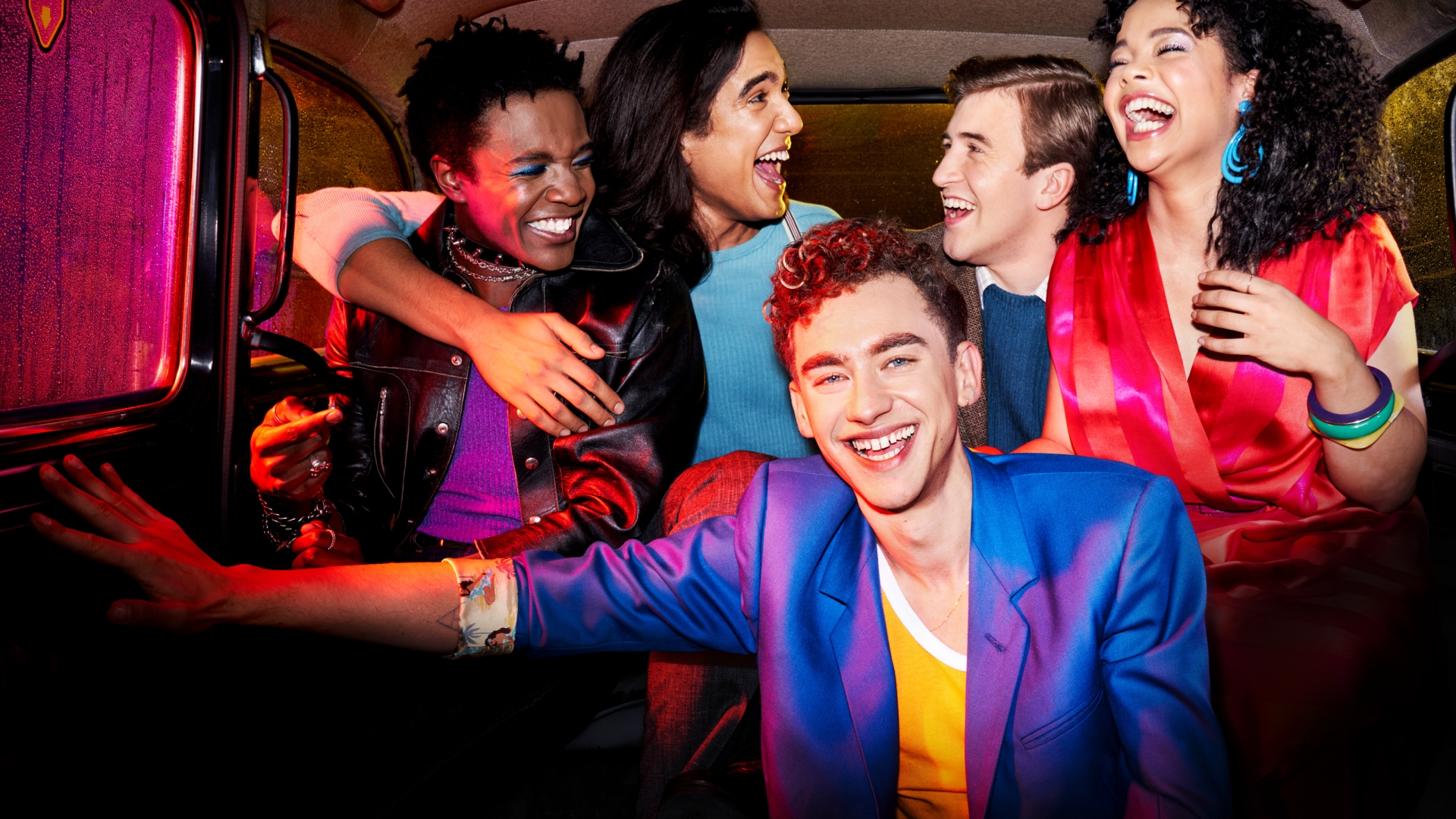 IT’S A Sin was unmissable telly, as worthy of a binge watch as it was of its awards.

It has been revealed that writer Russell T Davies has already thought out the plot for a second series, focusing on characters Jill (Lydia West) and Roscoe (Omari Douglas) in the present day.

She told a Bafta Sessions event: “There were a lot of stories about young boys being manipulated online and it was something Russell was really concerned about.

“He thought, what if you cut to the present day and Jill and Roscoe are out there to stop people from doing this. 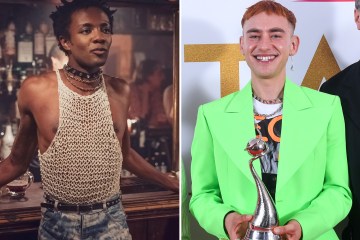 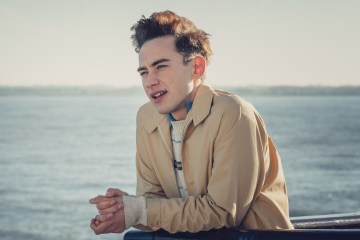 “There are so many vulnerable people that need looking after or need some kind of attention shining on them.

“He just wanted to pick it up in the present day and say there are still so many people out there who need protecting. That was the point of it.”

Nicola also indicated that Russell is keen to expand the hit Channel 4 series.

The original five-episode drama — set in the 1980s during the height of the Aids epidemic — has bagged multiple awards and leads the nominations at next month’s TV Baftas with 11.

Lydia and Omari are up for Best Actress and Best Supporting Actor, while Years & Years singer-turned-leading-man Olly Alexander is shortlisted for Best Actor.

But Olly has admitted he was surprised about his nomination after realising a lot of his scenes had been cut.

He explains: “I shot two full days of sex scenes, and when you watch the show there’s not that much of me.

“I was expecting more. I know — how dare they! Obviously that just wasn’t deemed good enough.”

I’m sure a shiny Bafta will make up for it.

Towie stars Chloe Sims and Bobby Norris plus Dancing on Ice pro Matt Evers are also in the contest.

The character is already overcoming a painkiller addiction and male breast cancer diagnosis — and now he is set to suffer from postnatal depression.

It will be the first time a father’s PND features in the BBC1 soap, as Stuart, played by Ricky Champ, fails to bond with newborn son Roland.

Show execs have teamed up with mental health groups Pandas Foundation UK and Mind to ensure the storyline is handled appropriately.

The news comes after The Sun on Sunday revealed that Ben Mitchell (Max Bowden) will become the soap’s first male victim of sexual assault.

It’s always a barrel of laughs in Walford.

WHATEVER other roles she tackles, Alison Steadman will always be remembered for her part in Gavin & Stacey.

Indeed, she’s so synonymous with the hit BBC sitcom, as Gavin’s mum Pam, that she is constantly being asked if there will be new episodes — even when she’s on her way to A&E.

She says: “About six months ago I had to be taken to hospital and the paramedic, this lady, was taking all the notes and she was saying, ‘Name?  Age? . . . well, that’s it.

“Then she suddenly said, ‘Oh wait, there is one more question. Is there going to be any more Gavin & Stacey?”

Fair question, in all honesty.

UP FOR A THERESA TANGO

He believes teaching the MP some “Latin rhythm” would be the ultimate challenge, given she was famously mocked for her dance moves during a visit to Kenya in 2018, and on stage at the Tory Party conference later that same year.

Neil says: “We haven’t had a politician on the show for a while and they’re always great value.

“Theresa May would be brilliant – she’d be a real challenge as we’ve all seen her try to dance.

“It wasn’t good. I reckon I could get some Latin rhythm into those stiff hips, though. Anything is possible.”

Ed Balls is the BBC1 show’s most memorable political contestant, mainly thanks to his hilarious Gangnam Style routine with partner Katya Jones, Neil’s estranged wife, in 2016.

That would take some beating.