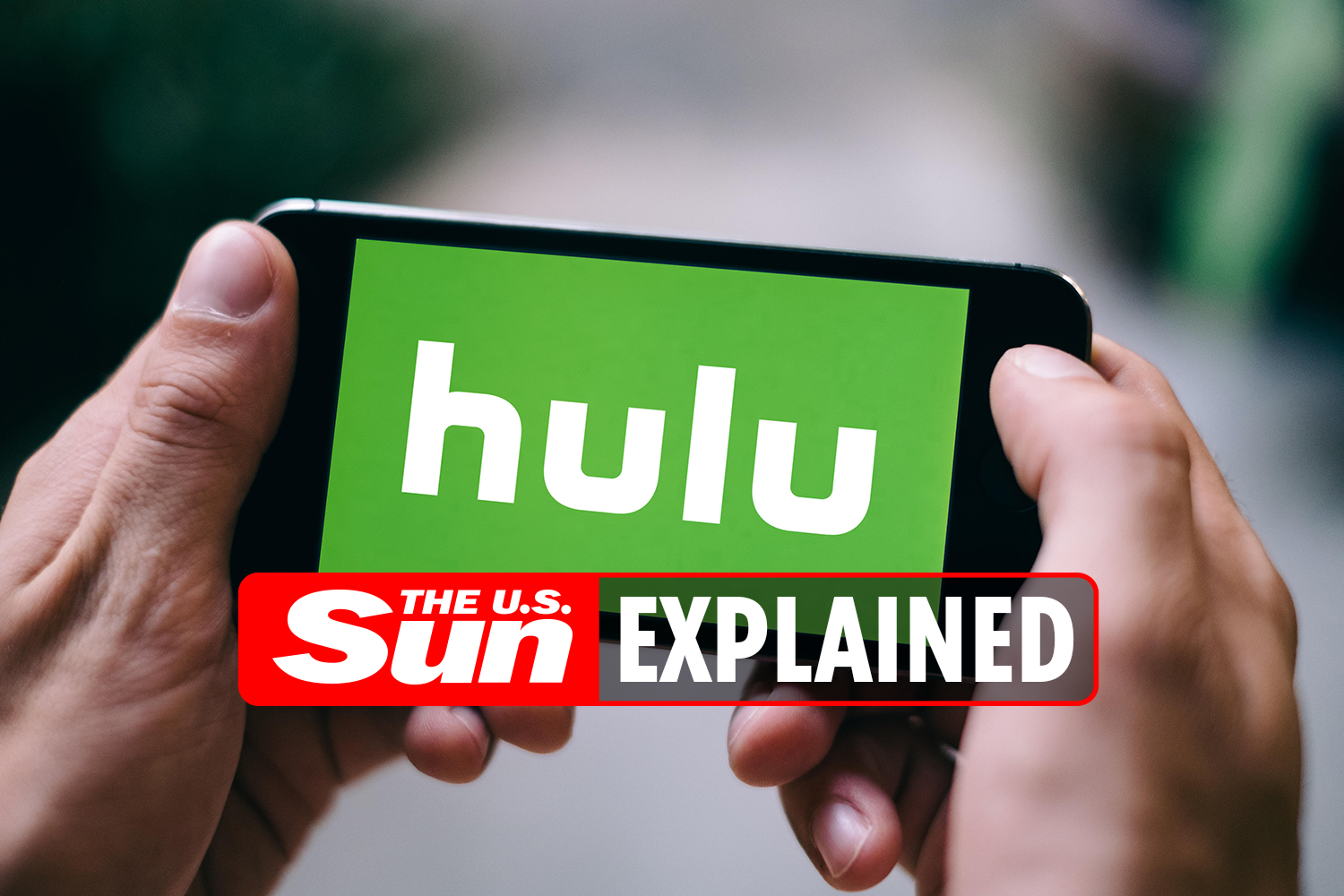 INTERNET streaming services often deal with outages depending on factors including location or weather.

Here’s how to check if Hulu is down.

Reports claiming the Hulu service is down were made on DownDetector on April 21, 2022, at 7.45pm.

The number of complaints reached nearly 70,000 by 8.45pm, with 67 percent of people complaining of video streaming issues.

App issues were reported by 23 percent of people, while 10 percent of users were experiencing issues with the website. 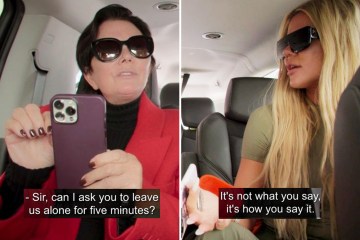 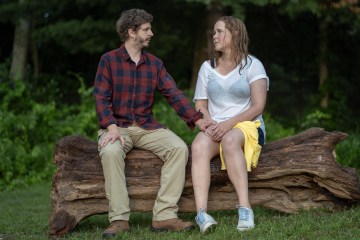 Complaints ranged all over the country, affecting those in Arizona, Alabama, Florida, Ohio, New York, and more.

What are users saying about the Hulu outage?

According to DownDetector, multiple people reported that Hulu was down and wouldn’t load for them on all devices, with one person in Colorado saying they tried it on their Android, smart TVs, laptop, Roku Stick, and Roku TVs.

Some users claimed they attempted to reach Hulu about the issue but weren’t able to get in touch with anyone from customer service.

“Hulu down in Ohio,” one person posted, adding, “… Don’t bother trying to talk to anyone with a pulse at customer service because they apparently don’t care if it’s down.”

Hulu did not publicly comment on the reported outages.

How much does Hulu cost?

There are multiple plans available to purchase on the Hulu website.

The most basic plan starts at $6.99 per month and includes access to the Hulu streaming library with ads.

For users who want an ad-free experience, the package starts at $12.99 per month.

Hulu also includes a Live TV add-on for $64.99 per month, which allows access to live television with no cable subscription.

A bundle is also available for each of these packages, which adds a subscription to Disney+ and ESPN+.

Launched on October 29, 2007, Hulu is a streaming platform with a library of films, television shows, and access to live TV.

The service features shows from major networks, including  CBS, ABC, NBC, and FX.

Many shows that premiere on television is added to Hulu the following day, for users who don’t have cable.

Owned by The Walt Disney Company and Comcast (through NBCUniversal), Hulu has over 43.8million users.