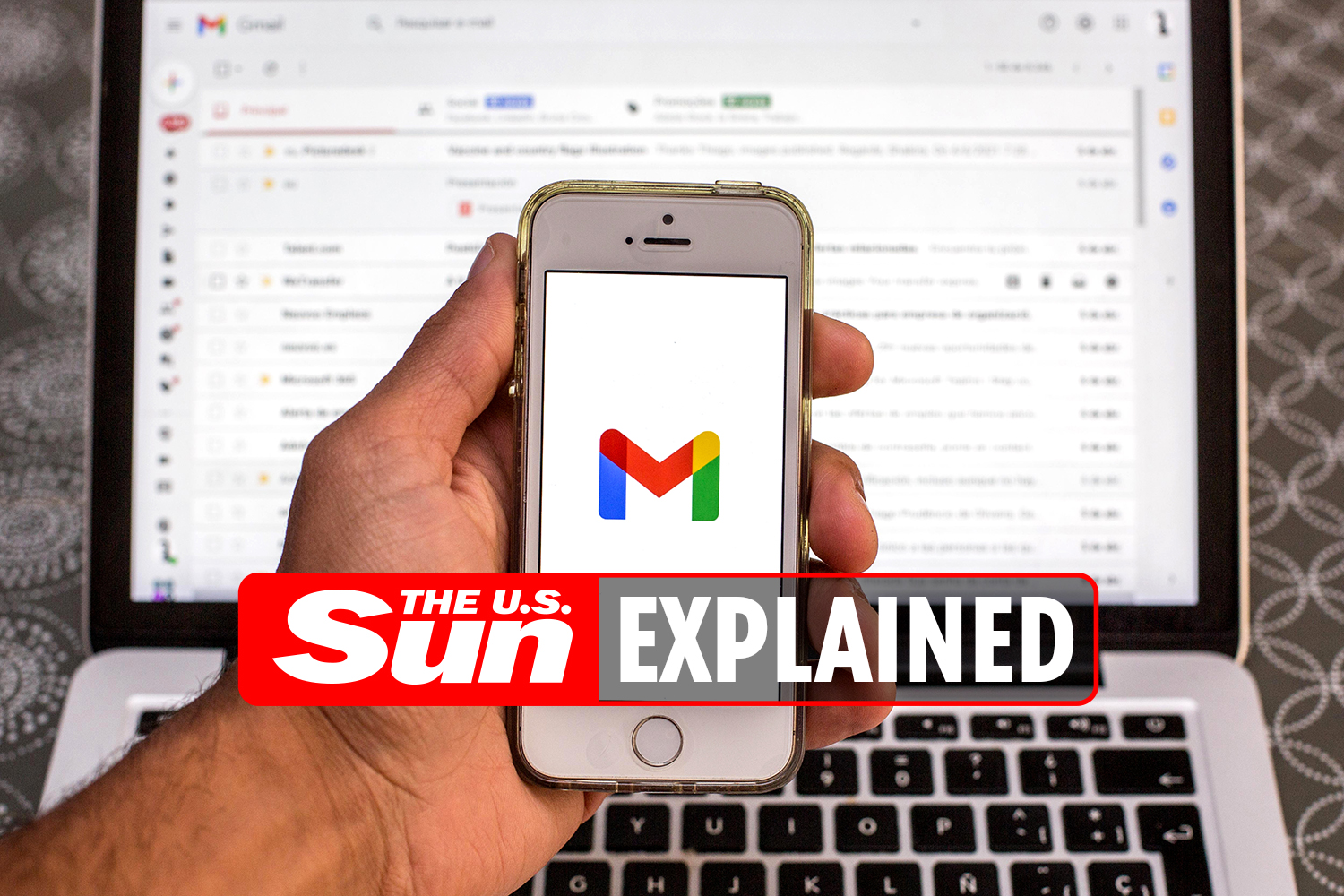 GMAIL users began to report problems with the Google email app on April 27, 2022.

It is unclear what led to the outage or when it will be fixed.

Users began to report outages on April 27 at around 5pm, according to Downdetector.

It was not until the next day that the peak started to sky-rocket around 5.50pm local time.

According to the Downdetector website, 49 percent of users are experiencing issues with receiving mail.

37 percent of users were reporting issues with the server connection of the site.

However, only 14 percent of users reported issues with being able to login into their Gmail account.

How do I check if Gmail isn’t working?

There are websites that report when certain apps and websites are having issues.

Downdetector is one website that users can check to see if there are indeed outages for whatever issues they are experiencing.

Checking Google and Gmail’s Twitter accounts can be useful as well to see if they are reporting outages themselves.

When else has Gmail crashed?

Prior to reports on February 6 and 7 of 2022, there were also comments on the Downdetector website from February 1.

Users also commented that back in January 2022 they were having issues.

One user wrote: “I am not receiving ANY emails!!! Plz fix this!”

Gmail’s Twitter has not yet commented on the latest outage.