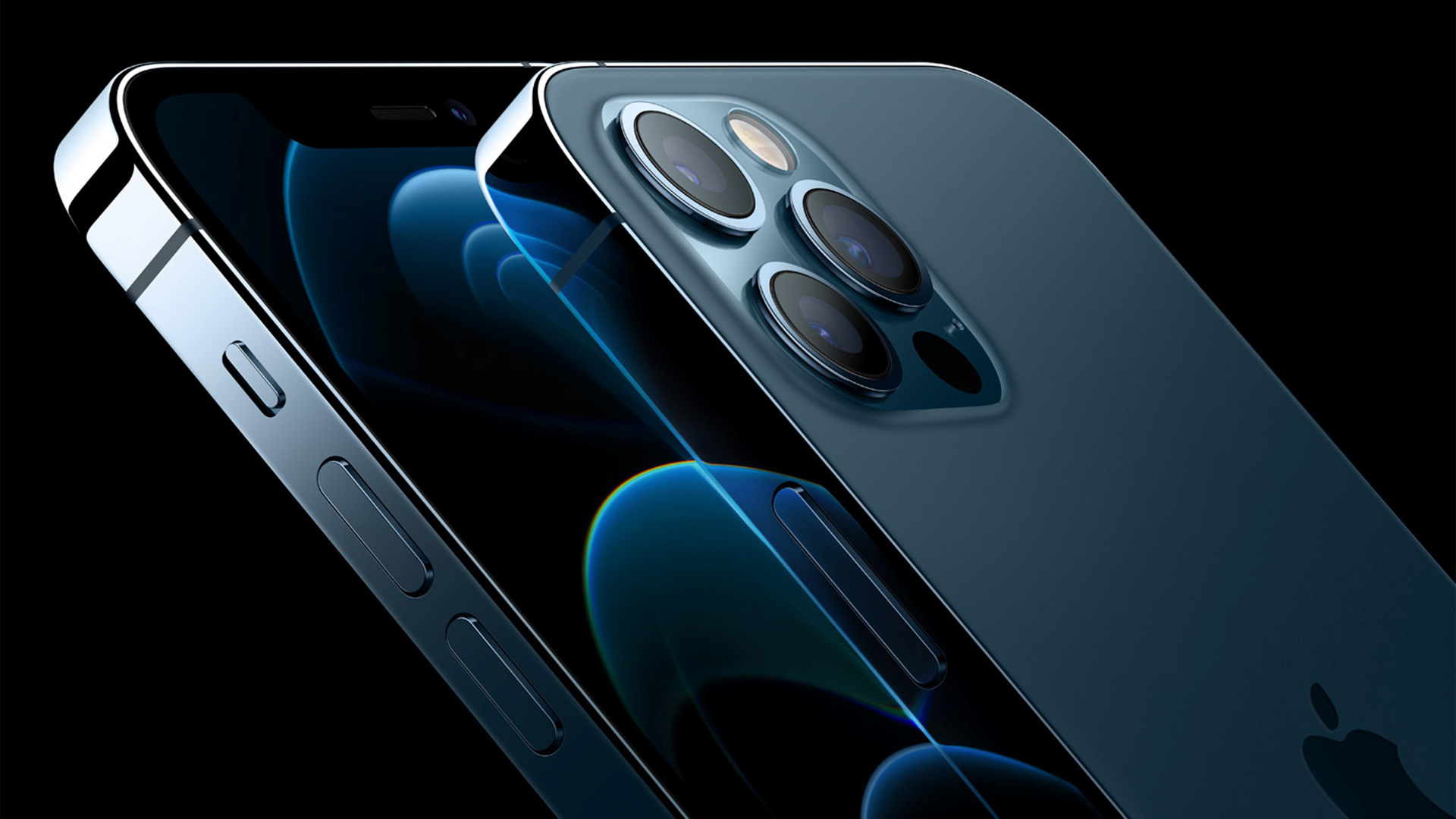 APPLE fans may now have a rough idea about what to expect from the new iPhone 14 Pro months ahead of its rumoured release.

That’s because a series of details allegedly revealing key design changes have been leaked to Forbes this week.

According to render artist Ian Zelbo, Apple are preparing to make some major updates to the new device including giving it more of a “curved edge” compared to current iPhone 13 Pro Models.

“[There] is a quirk with the iPhone 13 Pro design,” he told the outlet.

“The radius of the phone’s corners do not match the radius of the camera bump (obviously, an odd decision for a company like Apple, who is known for their cohesiveness).

“Apple has rounded the corners of the iPhone 14 Pro significantly, finally addressing the odd look on the iPhone 13 Pro.”

He also revealed that in addition to the changes made to the overall model, developers were also planning on making the corners of the screen more curved.

The artist explained that the change would be made to accommodate the model’s rumoured supersized camera – otherwise the device would look “uneven.”

Zebo reportedly made the discovery after studying leaked iPhone 14 schematics of some of the new design features.

It comes after rumours began to swirl that Apple is finally removing the “notch” at the top of the iPhone – offering a full-screen front for the first time.

The design reportedly includes a pill-shaped hole on the front of the device for a selfie camera.

And long-time Apple leaker and Bloomberg journalist Mark Gurman has said the same.

Ming-chi Kuo has also said that the high-end iPhones in the 2022 range will use a 48-megapixel sensor for the main camera.

According to Mac Rumours, Kuo thinks this will allow impressive 8K video capture.

The analyst also thinks the notch on the front screen of iPhones will get smaller and by 2023 it may have disappeared.

The selfie camera, necessary for Face ID, may be hidden under the screen.

Another of Kuo’s theories is that screen size options of the iPhone lineup will decrease by 2022.

We might not see an iPhone Mini offering as we have done in previous years.

Apple isn’t thought to be impressed with how well the Mini range is selling but may still include a version in its 2021 iPhone lineup.

It’s thought the 6.1-inch and 6.7-inch screen sizes are here to stay for the foreseeable future.

Kuo also previously suggested that we may see under-display fingerprint scanners in future iPhones too.

What we do know for sure is that the new model will almost certainly support 5G.

And we’ll probably get a new A-series chip built by Apple, offering a performance boost – just like with every previous iPhone generation.