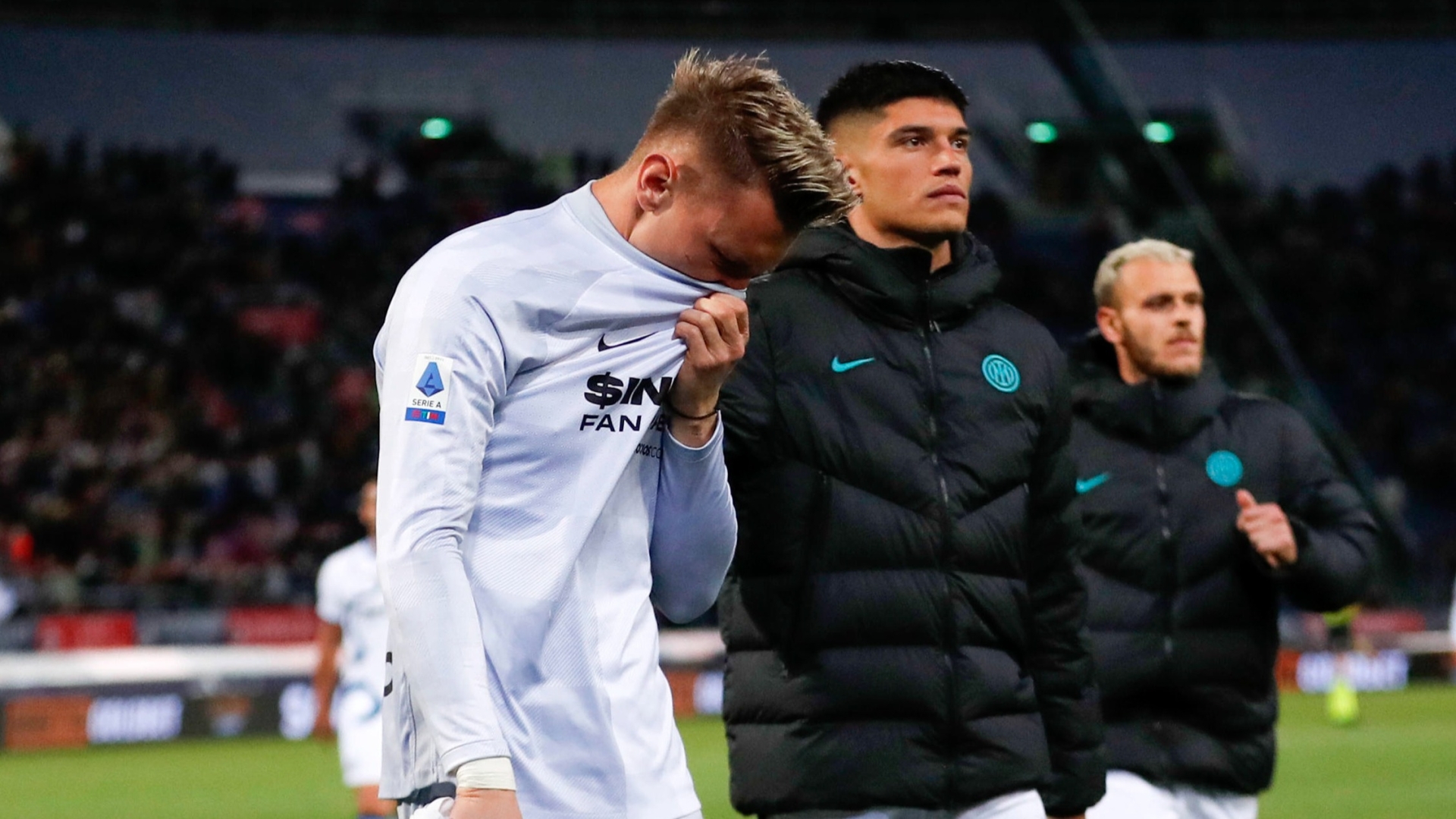 INTER MILAN’S hopes of winning back-to-back Serie A titles are hanging by a thread following a shock defeat to Bologna.

A howler from second-choice goalkeeper Ionut Radu saw Inter hand over the destiny of the title to bitter rivals AC Milan.

Could that cost them the Serie A title? pic.twitter.com/7NcXOxiMwZ

An Ivan Perisic goal just three minutes into Wednesday night’s trip to Bologna had seemingly put Simone Inzaghi’s side on course for victory, and top spot in Serie A.

Bologna though hit back through ex-Stoke City and West Ham man Marko Arnautovic, before Radu’s blunder gifted the hosts a 2-1 win.

With regular goalkeeper Samir Handanovic relegated to the bench for the first time in the league this season, Radu had the chance to impress.

But the 24-year-old Romanian stopper did the exact opposite of that – and dropped an absolute clanger. 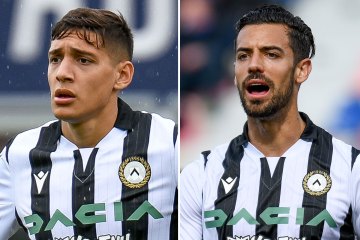 With the ball in Inter’s half ten minutes from time, Stefan de Vrij allowed an innocuous Perisic throw-in to trickle into the path of Radu.

And as the keeper tried to sweep the ball out to Danilo D’Ambrosio, all Radu succeeded in doing was kicking thin air.

He missed the ball entirely, allowing Bologna striker Nicola Sansone to steal in and poke home to gift the hosts a winner.

Shell-shocked Inter stars couldn’t believe what they had just seen, with the disbelieving De Vrij and Roberto Gagliardini putting their hands on their hands in despair after the blunder.

The Nerazzurri couldn’t force an equaliser in the ten remaining minutes of the clash, and lost in the league for just the fourth time this season.

Radu had to be consoled by members of Inter’s backroom staff as he trudged back into the dressing room at full time with his face buried in his shirt.

While the goal didn’t mean much for 13th place Bologna, it had potentially huge implications at the top of Serie A.

Defeat for Inter means they squandered the chance to go top of the table, and now trail league leaders and fiercest rivals AC Milan by two points with just four games left in the season.