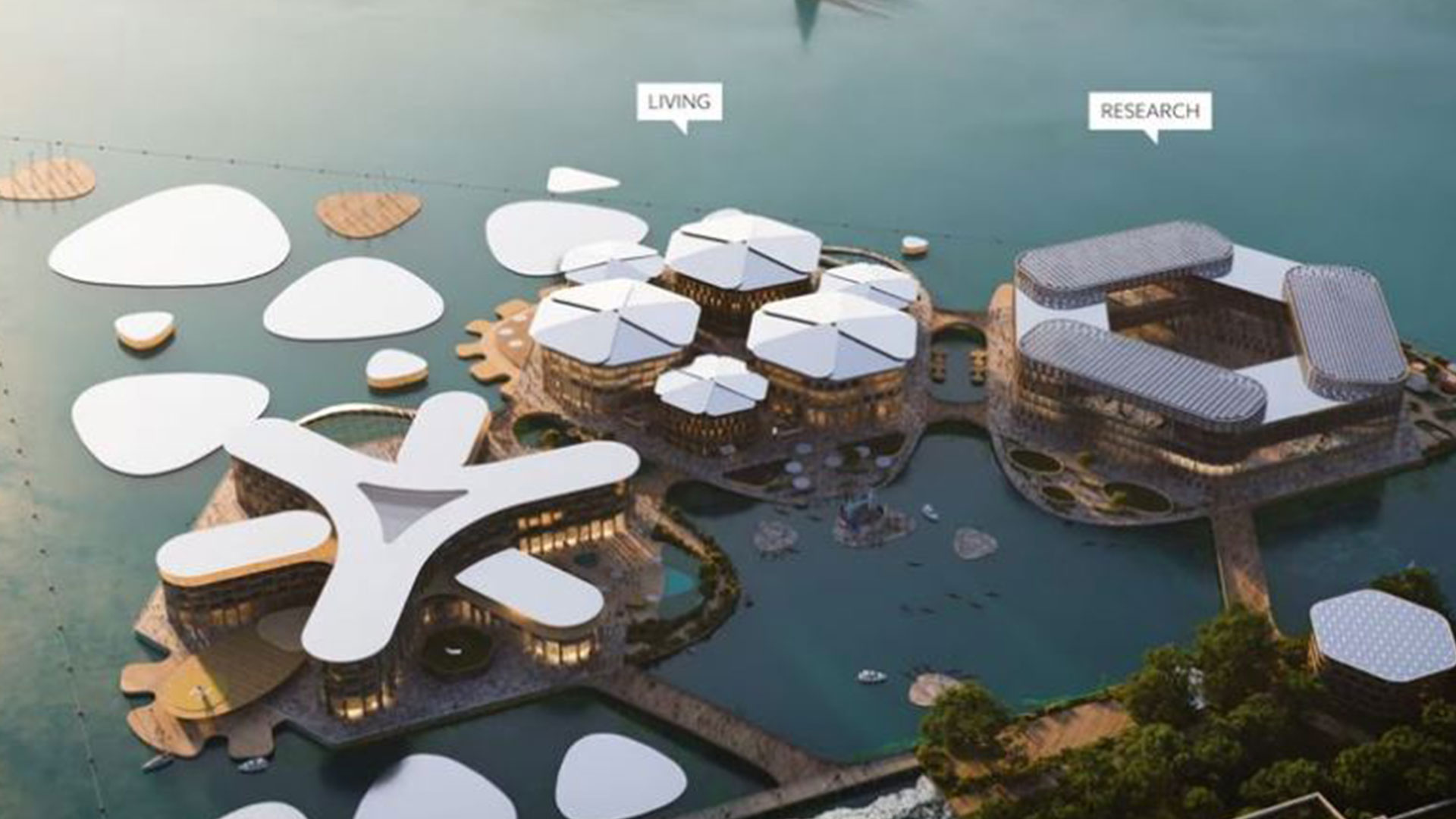 A NEW floating city that would be home to as many as 12,000 people has been revealed.

The Oceanix Busan community would be built on water in Busan in South Korea, and would have restaurants, apartments as well as a winter garden.

It hopes to be the “world’s first prototype sustainable floating city,” as well as “a flood-proof infrastructure that rises with the sea”.

Across the 15.5 acres, buildings would be on floating platforms connected by bridges.

There would be three areas – living, lodging and research – while neighbourhoods would have large outdoor seating areas and public venues.

It could eventually expand to house more than 100,000 people, with 20 platforms. 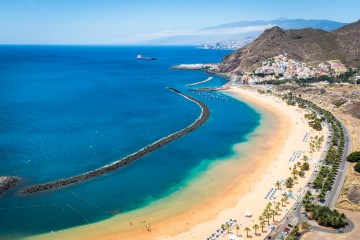 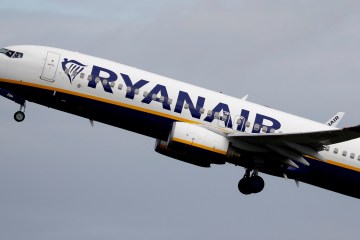 The city also hopes to be zero waste, with net-zero energy and provide its own energy onsite

The prototype was designed by Oceanix in response to rising sea levels, as the floating city would move with the tides.

They hope to start building by next year.

Oceanix CEO Philipp Hofmann said: “Today is a pivotal milestone for all coastal cities and island nations on the frontlines of climate change.

“We are on track to delivering OCEANIX Busan and demonstrating that floating infrastructure can create new land for coastal cities looking for sustainable ways to expand onto the ocean, while adapting to sea-level rise.”

The prototype was unveiled a the UN, with the UN deputy secretary-general Amina Mohammed saying: “We must build cities knowing that they will be on the front lines of climate‑related risks, from rising sea levels to storms.

“Floating cities can be part of our new arsenal of tools.”

Busan is currently home to more than 3.4million people, and has a huge port on the southeast coast.

The Oceanix project isn’t the first floating attraction to be built.

Dubai’s Heart of Europe islands are a cluster of man-made islands off the coast of the city, with six islands connected by bridge.

A new floating hotel is to open in Dubai as well, where the luxury villas can turn into boats.

If you fancy something closer to home, then you can soon head to a £35m floating resort planned for Norfolk which has 132 lodges, a kids playground and water sports centre