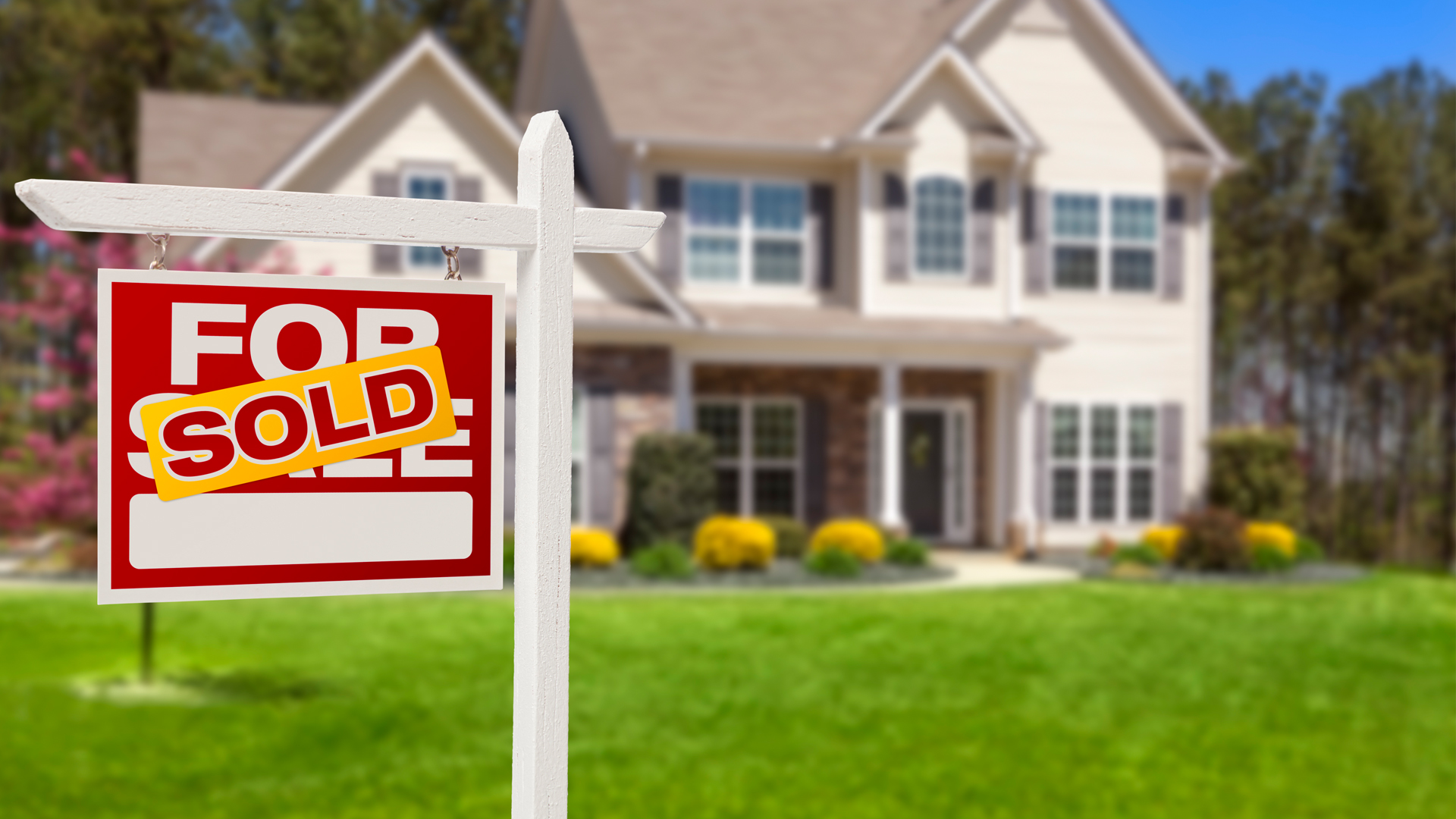 The “American Dream” isn’t dead, but according to a third of small business owners (31 percent), it needs to change.

In a new survey of 1,000 small business owners, many think certain aspects of the traditional American Dream should be considered part of the past — such as owning a car and a home (37 percent) and believing in the free market (31 percent).

Instead, respondents are now focusing on helping their businesses thrive as part of their “new” American dream – which 71 percent said can be achieved through sacrifice, risk-taking and hard work.

Results from the survey, commissioned by Xero, a global small business platform, and conducted by OnePoll, found nearly two in three (65 percent) believe they currently live the American dream.

Meanwhile, 72 percent said there’s a difference between having a “personal” American dream and a dream for their business.

Although 38 percent of respondents said running their own businesses is part of their personal American dream, nearly as many agree that being self-made (32 percent) and providing for their families (30 percent) are also part of their life plans.

However, achieving their dreams takes time, with 46 percent of business owners saying they have a four-to-five-year plan to reach their personal goals.

When asked what they would aim to accomplish first, 23 percent said they want to ensure they’re providing for their own future, 16 percent want to push for a good cause and 14 percent want to put their family’s future first.

“Small businesses are the engine of the U.S. economy and it’s no surprise that we’re seeing a shift in how business owners perceive the American dream,” said Ben Richmond, U.S. country manager at Xero.

“Business owners are redefining what it means to be a self-made entrepreneur, and their aspirations for their business are closely tied to their new vision of the American dream.”

“We’ve come to find that oftentimes, the American dream is inclusive of both professional and personal aspirations, and each side of the coin very distinctly influences the other.”

A majority of business owners (86 percent) said their businesses are an important part of their larger American dream. Three in five hope to expand their stores into a chain.

More than a third (36 percent) said they currently own both a physical and online store, while 25 percent only have a physical store and 20 percent strictly do business online.

Respondents also shared the financial goals they have set for themselves and their businesses — which include giving their employees health and retirement benefits (40 percent), having enough money to spend freely (36 percent) and paying their employees more (34 percent).

“Bringing the two separate worlds — both professional and personal — of a business owner together and connecting the different elements of business management by using technology can help owners be in control of their goals,” Richmond added.

“It can also help them focus on the passion that got them into business in the first place.”