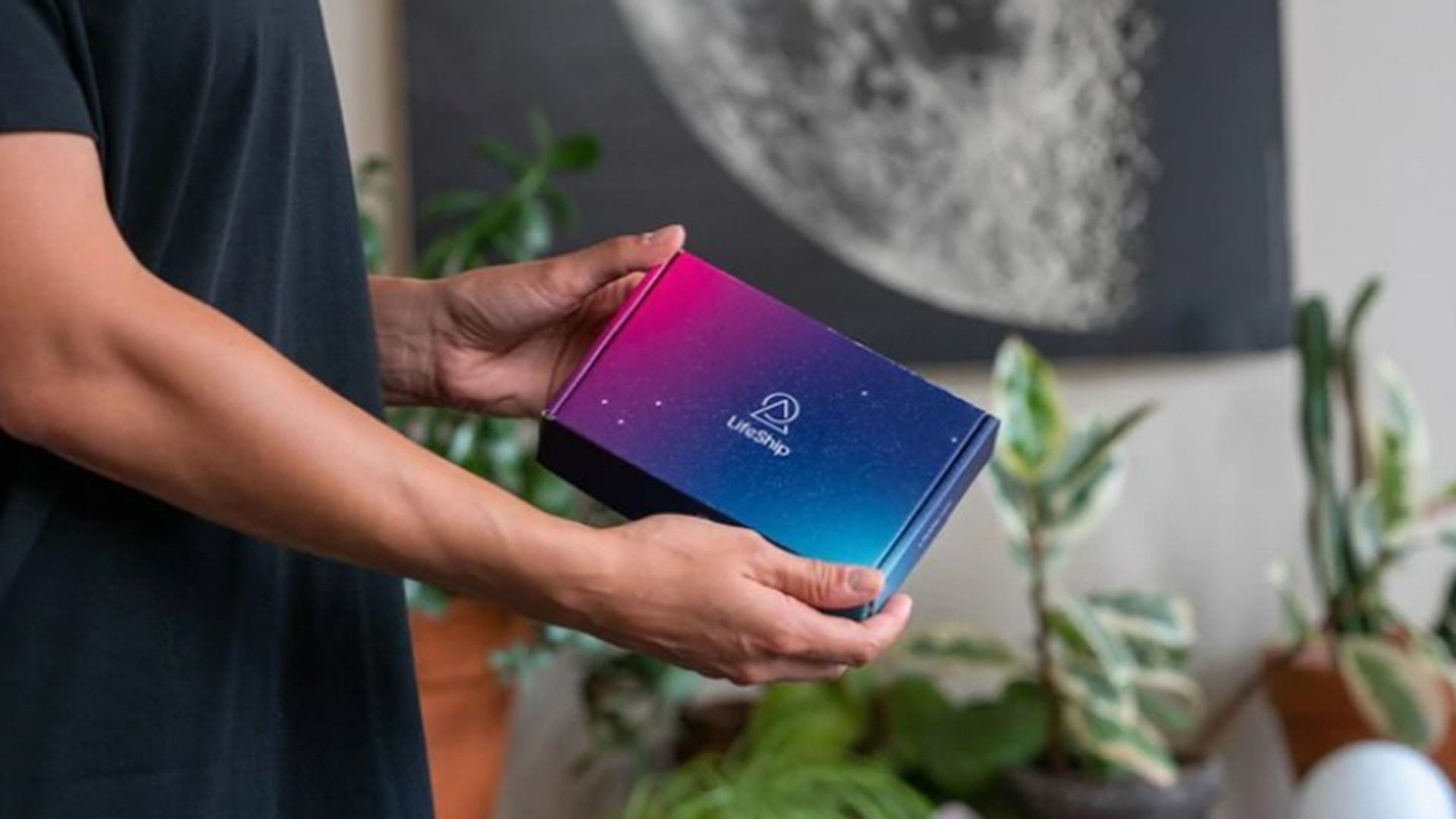 SPACEX just launched a lot of human DNA to the International Space Station.

The Crew-4 mission blasted off on April 27 and part of the cargo was a biobank containing DNA from 500 different species.

One of those species was humans and there are now over 2,000 different DNA samples from lots of different people in space.

A company called LifeShip is behind the DNA collection.

It hopes to one day create an off-world genetic human seed bank on the Moon.

The idea is similar to the Global Seed Vault we have on Earth. 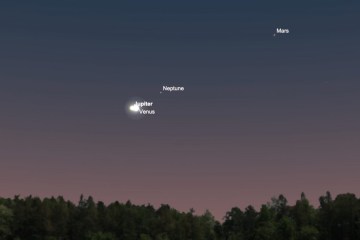 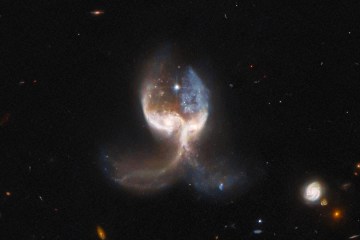 The Global Seed Vault has the capacity to hold 4.5million seed samples.

If there happened to be a global catastrophe and a lot of life on Earth was destroyed, the Global Seed Vault could help humans grow plants again or help a species come back from the brink of extinction.

LifeShip aims to do a similar thing, but with humans and other animals.

Its website states: “At LifeShip, we believe that humanity has an important part to play in continuing the cycle of life in the Universe and expanding life outwards from our planet.

“We believe in preserving the genetic blueprint of Earth’s incredible biodiversity as it is today for future generations.

“We believe in furthering the human story into the cosmos so that we leave a legacy and are never forgotten.

“We believe that we can achieve this by taking small steps towards seeding life beyond Earth and extending humanity to the stars.”

Sending human DNA to the ISS was just a “demonstration mission”.

LifeShip wants a “genetic time capsule” to be put on the Moon’s surface during Nasa’s Astrobotic lunar lander mission.

The company isn’t 100% sure what will happen to human DNA in the distant future.

Its website says “because the genetic time capsule is designed for the far future, none of us will ever actually know for sure.

“Perhaps it will be found by a future civilization and used to recreate our planet as it is today.

“Our descendants could carry your code to the stars to seed a brand-new world. While this is all theoretical, we believe it is worth saving our genetic blueprints of life on Earth for generations.”

LifeShip is still inviting humans to send over their DNA for future missions.