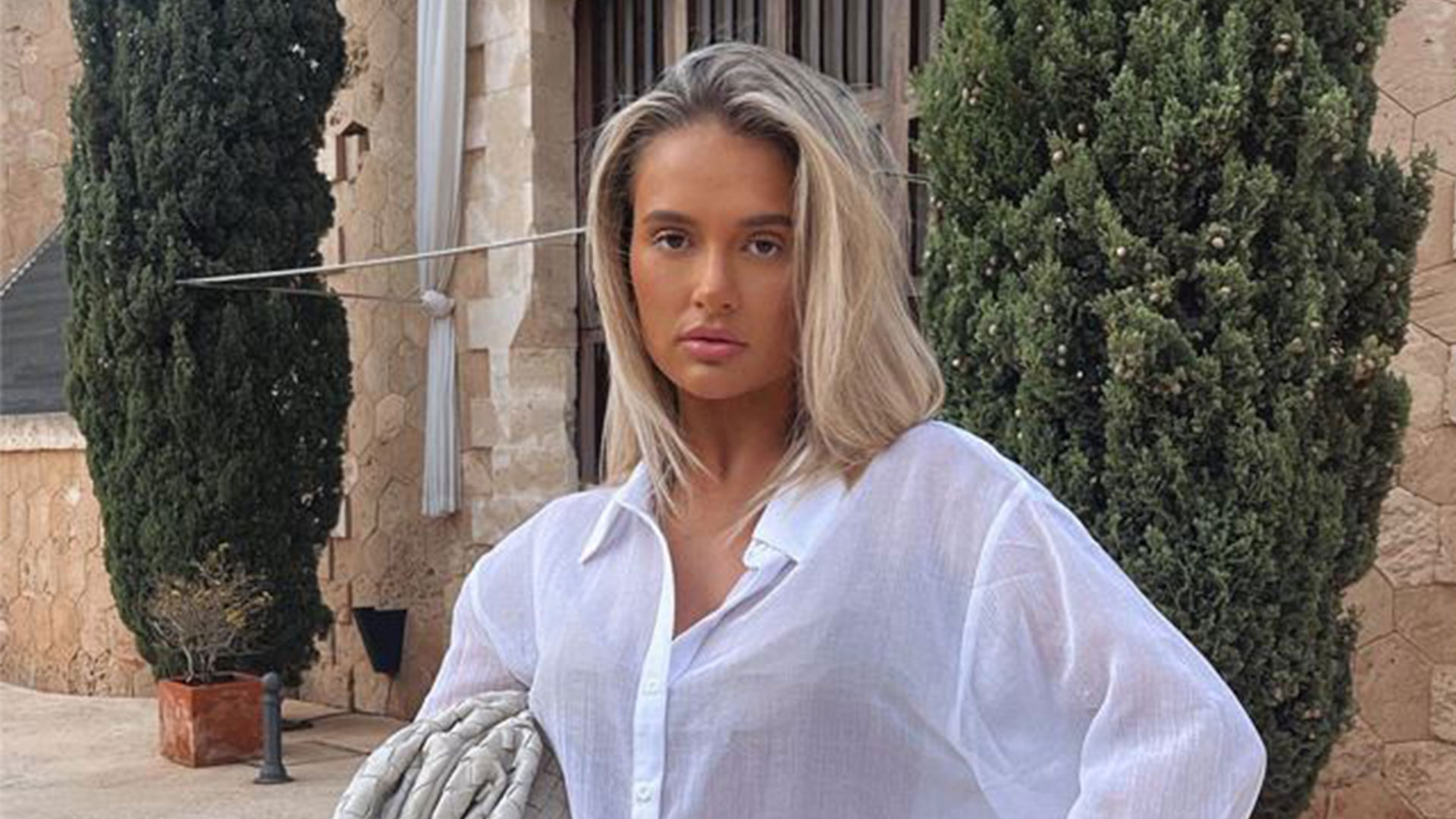 MOLLY-Mae Hague has given a glimpse inside her incredible £1,900 a night Mallorca villa with an amazing private pool.

The Love Island star, 22, recently jetted off to Spain and stayed at the five-star Cap Rocat Hotel.

Molly has kept her fans up to date with what she’s been up to, sharing pictures on her Instagram Story.

With a selection of gorgeous rooms to stay in, Molly opted for the Suite El Cabo.

In one snap, the PLT creative director posted an image of the pool and lavish outdoor seating.

She captioned the pic: “Flying visit..” 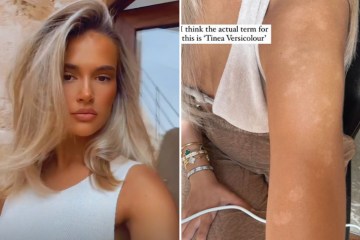 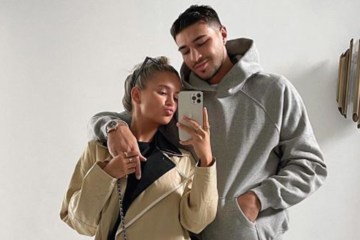 The Suite El Cabo is described as a “unique space” that features a private pool, private spa, three different terraces and a gazebo.

Molly described it as “one of the most beautiful hotels” she’s ever stayed in.

Although Molly has not said why she is in Spain, she revealed earlier this week that she was leaving boxer boyfriend Tommy for work.

The YouTuber wowed in a oversized white shirt, camel trousers and minimal makeup.

During her time away Molly also shared her upset and disbelief after a rare skin condition suddenly reappeared on her arms.

She shared a picture of her arm and said to fans: “I actually can’t believe I’ve woken up this morning to my pigmentation having come back.

“It took me a WHOLE YEAR to get rid of this last time. I didn’t get my arms out because I was so self-conscious…

“I actually can’t believe it has come back. No idea what could have caused it.”

She added: “I think the actual for this is Tinea versicolor.”

According to the NHS, Tinea versicolor is also known as Pityriasis versicolor and is caused by a fungus that lives on the skin.

Unfortunately Molly had to leave her beau Tommy behind in the UK.

Yesterday she revealed that she only got one night in new £3.5m mansion with the boxer before leaving him for work.

The couple had to spend time apart because of his boxing training schedule, but after his successful fight against Polish boxer Daniel Bocianski over the weekend, they reunited.

They went for a Nandos and a trip to B&M.