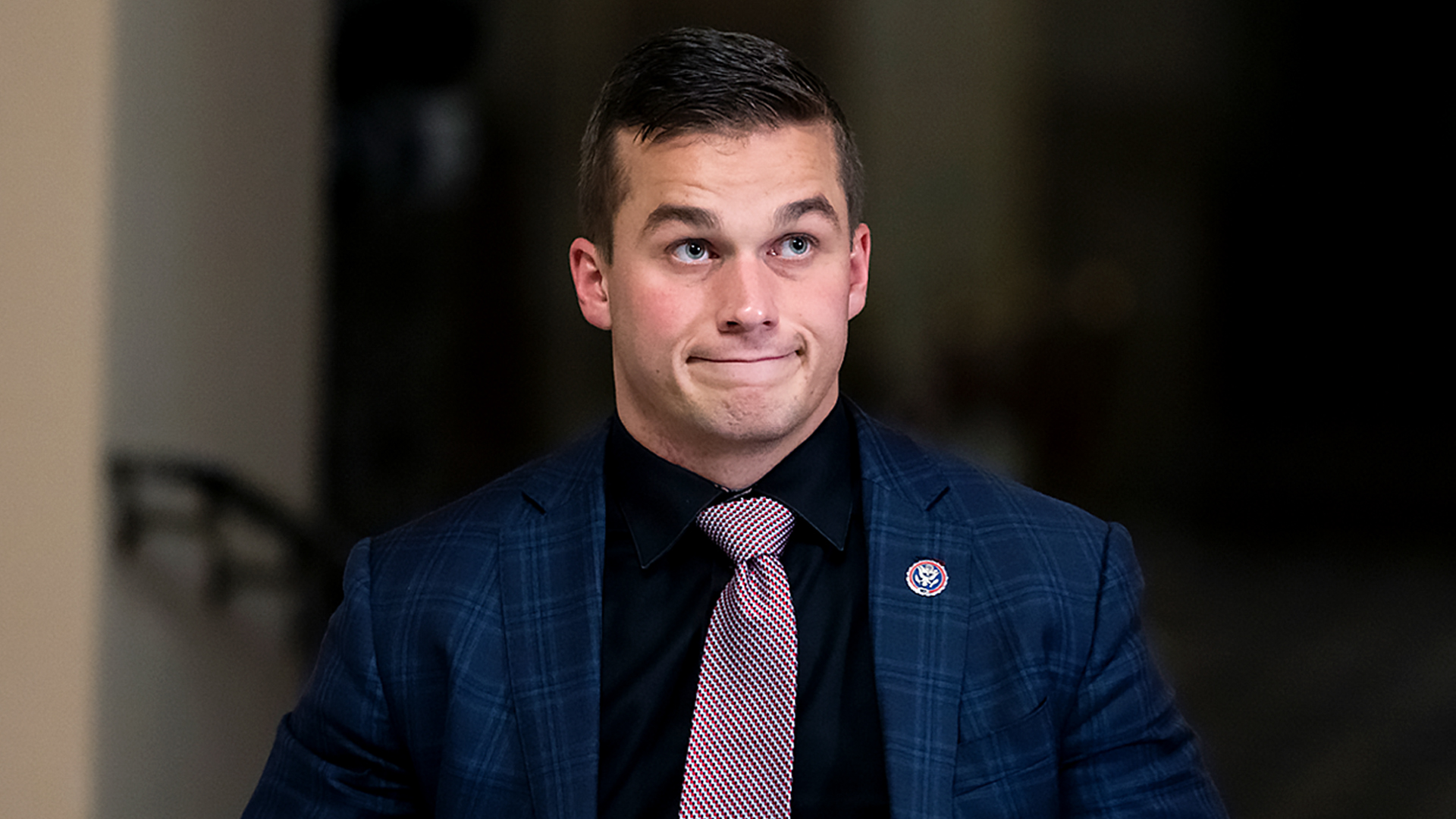 A LOADED gun was found in Congressman Madison Cawthorn’s bag at a security checkpoint at the Charlotte airport on Tuesday.

Police issued him a citation in the latest controversy that surrounds the North Carolina representative after he faced sexual harassment allegations and was stopped by police several times.

A spokesperson for the Transportation Security Administration (TSA) told The Sun on Tuesday that the gun was found at the Charlotte Douglas International Airport around 9am.

Charlotte-Mecklenburg Police Department (CMPD) officers got notification from the TSA about the firearm, which was detected inside a bag at a security checkpoint.

Cawthorn told CMPD officers that the gun was his and received a citation for possession of a dangerous weapon on city property.

Police said that it is standard procedure for the CMPD Airport Division to cite someone for the misdemeanor in lieu of an arrest unless there are associated felony charges or extenuating circumstance. 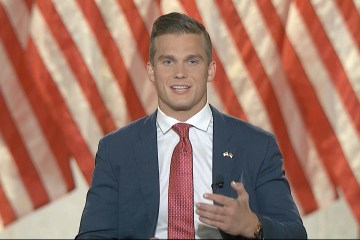 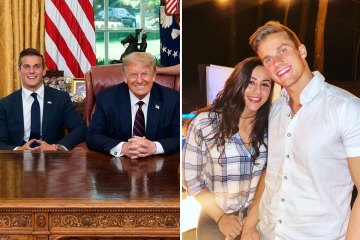 The “multiple watchdog groups” told the outlet that the possible violations stem from him hyping the Let’s Go Brandon cryptocurrency, which it called an alleged pump-and-dump scheme.

The Sun’s calls and emails to Cawthorn’s press team about the gun citation and crypto scheme accusations were not immediately returned on Tuesday.

Cawthorn was in the news on Friday after Politico published photos of him wearing lingerie.

The 26-year-old appeared to shrug off the re-surfaced photos, which show him in a lacy top and bra, as “goofy vacation photos.”

He said on Twitter that they were taken during a game on a cruise “way before” he ran for Congress. He further made light of the situation by asking his followers to share their most embarrassing vacation pictures.

The congressman made the comments about “sexual perversion” in Washington in response to a question about whether the show House Of Cards contained some truth about the DC political scene.

Fellow Republican and Arkansas Rep Steve Womack argued that it was inappropriate for Cawthorn to paint lawmakers with such a broad brush.

Cawthorn fired back days later, saying “the left and the media” were using the words to disparage his Republican colleagues.

“The culture in Washington is corrupt,” he wrote in a statement.

Cawthorn went on to say that he would not back down from “the mob.”

Further controversy surrounded the lawmaker after a former aide filed a complaint, claiming she was improperly denied time off in two family medical emergencies, The New York Post reported.

Cawthorn was charged with driving with a revoked licensed in March in the latest of a series of traffic stops involving the legislator.

Video showed the most recent stop by a North Carolina Highway Patrol officer for a left-of-center violation, CNBC reported.

It was unclear why his license was reportedly revoked at the time. The news outlet reported that he was stopped by police in October for driving 89 miles per hour in a 65 mph zone.

A third traffic stop took place in Polk County in January after police said he was going 17 mph over the speed limit, according to CNBC.

Cawthorn was plagued by sexual harassments allegations in March 2021, when several women told CNN that he put them in “uncomfortable situations” while he was a student at Patrick Henry College in Virginia.

The women claimed that he made unwanted advances toward them during what were supposed to be “fun drives” in the car, the outlet reported.

Cawthorn repeatedly denied any wrong-doing and his office pointed CNN to a September 2020 statement in which Cawthorn said: “I have never done anything sexually inappropriate in my life.”

He also denied claims from two women who alleged that Cawthorn “forcibly kissed or touched” them years ago.

He reportedly told CNN that he regretted his actions and apologized to anybody he “made feel uncomfortable.”