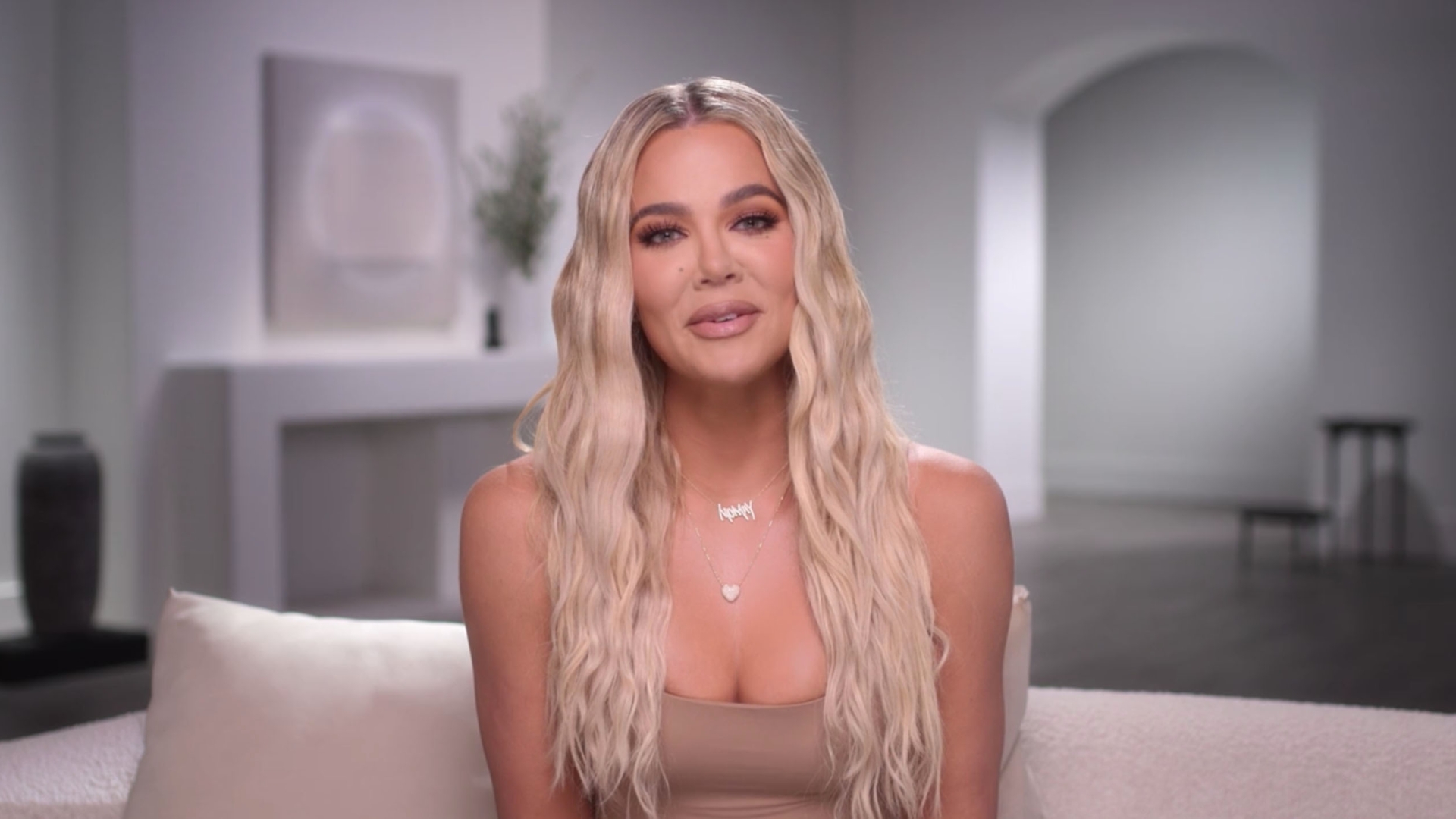 THE Kardashian family are known for opening their lives up for public entertainment.

For Khloe Kardashian, that also means being honest about her struggles with anxiety.

The 37-year-old discussed how social media scrutiny can make her feel incredibly anxious.

Because of the attention her accounts face – she has 237m followers on Instagram alone – Khloe said she feels safer at home.

She explained that for her, the internet used to be fun, but added that a lot of the comments she receives are critical.

“The way I look. My situation with Tristan. Is my hair done the right way? 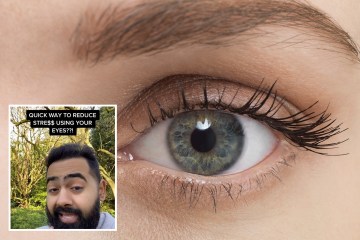 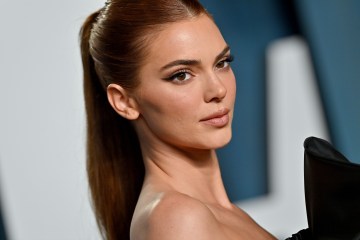 “I think I’ve gotten to the point that it’s literally safer to stay at home,” she said.

On the family’s new Hulu show, Khloe revealed that she had been nervous about appearing on The Late Late Show with James Corden.

Her mum Kris Jenner announced there was going to be a full audience, prompting Khloe to say nervously: “Oh gosh.”

Kris went on: “When I heard that I didn’t want to just call you and tell you. I thought I’d come down and check on you and see if you were going to be ok with your anxiety.”

To help calm her nerves, Kris offered her a beta-blocker.

Khloe said: “Oh, I love those,” to which her Kris responded: “I know. They’re really great.”

Kris added in a confessional: “I know Khloe has a hard time with her anxiety from time to time so I wanted to support her.”

Before the show, Khloe also confessed her anxieties to Cordon: “I always get anxious, not about you, it’s always the aftermath of like the Twitter and all of that s**t,” she said.

Beta blockers can only be prescribed by a GP or a suitably qualified healthcare professional.

In most cases, they are used to treat conditions such as angina, heart failure and high blood pressure.

Less commonly, they are used to treat conditions such as an overactive thyroid, tremors, glaucoma and anxiety.

“There are several types of beta blocker, and each one has its own characteristics. The type prescribed for you will depend on your health condition,” the NHS says.

It means what Kris is prescribed might not be suitable for Khloe’s anxiety.

What are the symptoms of anxiety

According to Anxiety UK, the signs of anxiety can be divided into physical and psychological symptoms.

You may not experience all of them, but physical symptoms include:

Meanwhile, the psychological symptoms include:

The symptoms of panic attacks can feel similar to a heart attack – as they often involve rapid breathing, chest pains and pins and needles.

Anxiety is a normal feeling, also known as the “fight or flight” response.

When presented with stress or danger, the body pumps adrenalin through the body, helping it to cope with the situation at hand.

However, anxiety can become a problem when this response occurs unnecessarily – either because the danger is not that severe, or there isn’t any risk at all, or it’s a perceived risk that causes stress.

Anxiety disorders can develop as a result of a number of factors, including stress, genetics and childhood environment.

There are also a number of different types of anxiety disorder, from generalised anxiety to obsessive compulsive disorder, specific phobias and panic disorders.

Some people may suffer from more than one type of anxiety disorder – for example, people with a specific phobia might experience panic as a result.

How can you support someone struggling with anxiety?

As with any mental health condition, people often feel isolated, alone and ashamed of how they are feeling – concerned that they are the only person in the world to struggle in this way.

If you know someone has said they suffer from anxiety – or you suspect they do – the best thing you can do is be there for them.

Make sure they know they are loved and cared about.

Tell them you want to help and support them, that you realise this process could take a long time but that you are willing to wait and be there for them.

Explain that the best thing they can do is reach out and seek help from a professional, but let them know that you understand they may not be comfortable doing that straight away.

Be gentle and allow them to move at their own pace rather than forcing them to take immediate action.

When they are ready to, visiting a GP and connecting with other people who have suffered from anxiety would be a good place to start.