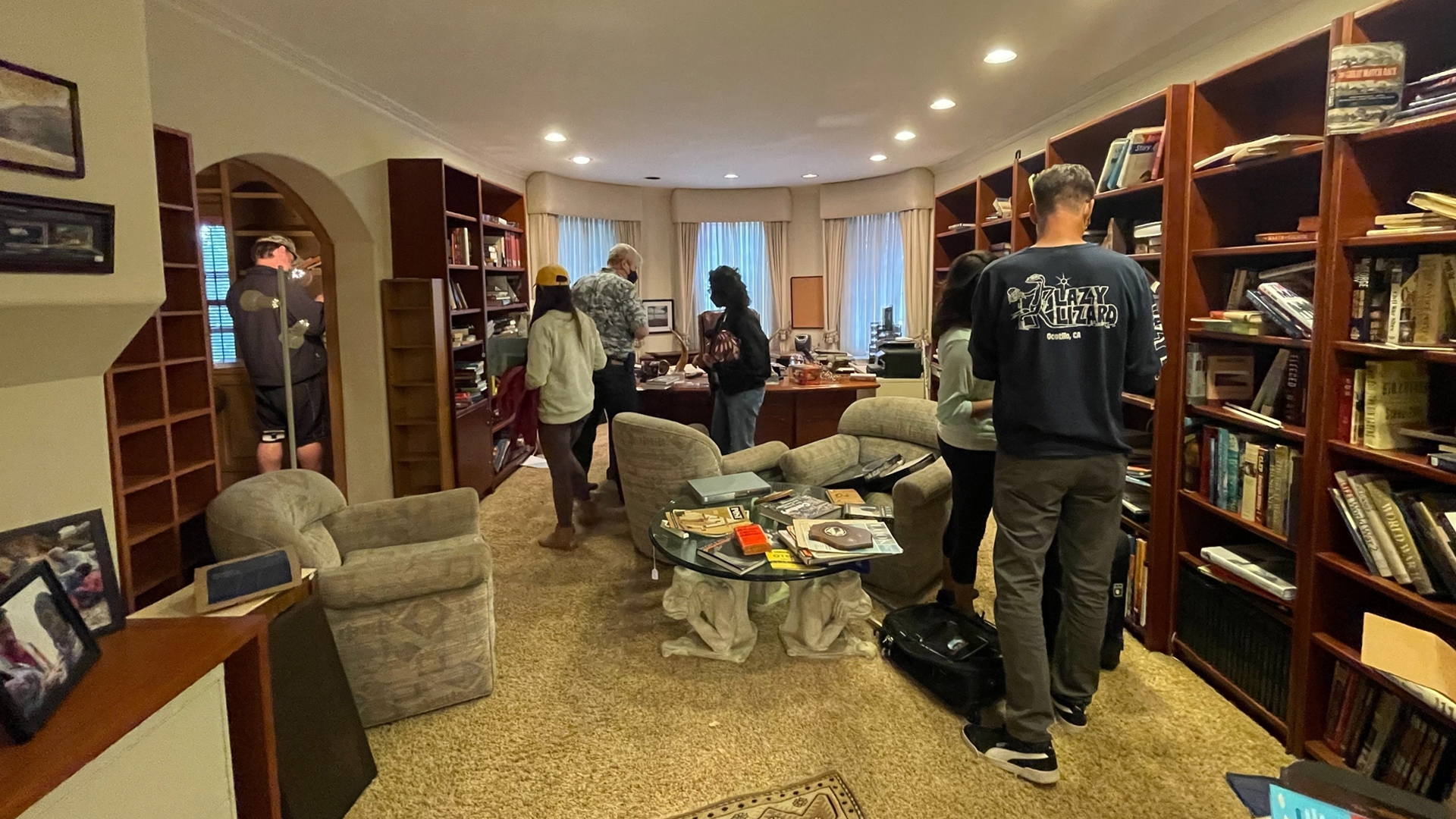 JEOPARDY! fanatics have flocked to Alex Trebek’s stunning mansion to get their hands on some of his personal items.

An estate sale began Friday and is taking place until Sunday at the much-loved host’s house in Los Angeles.

After his daughter listed the $7m Studio City mansion for sale, fans have been invited into the home of one of TV’s most famous faces.

Up for grabs is a huge range of personal items which fans can rummage through.

Jeopardy! fanatics can own anything the late host owned including paintings, shoes, clothes, art, fine China, awards he’s received over his legendary career, and more. 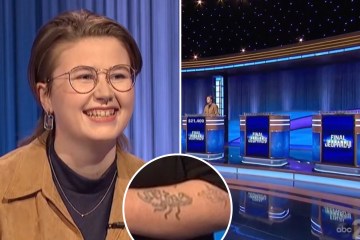 Pictures have shown fans rummaging through rows up rows of books, inspecting the home bar, and even the shoes and suits that he wore filming the game show’s episodes on what is now called The Alex Trebek Stage.

Other curiosities on sale include Alex’s coin collection, hockey jerseys, and satchels.

Even his bed is up for grabs.

Images from the sale showcased the stunning house which features a breathtaking imperial staircase, antique furnishings, and tranquil gardens.

Alex lived at the home with his wife, Jean Currivan, until his passing in 2020.

“Jeopardy is saddened to share that Alex Trebek passed away peacefully at home early this morning, surrounded by family and friends. Thank you, Alex,” the show tweeted at the time.

Since Alex’s passing, the beloved game show has continued with various hosts.

A decision on a permanent host is expected to be announced later this year.