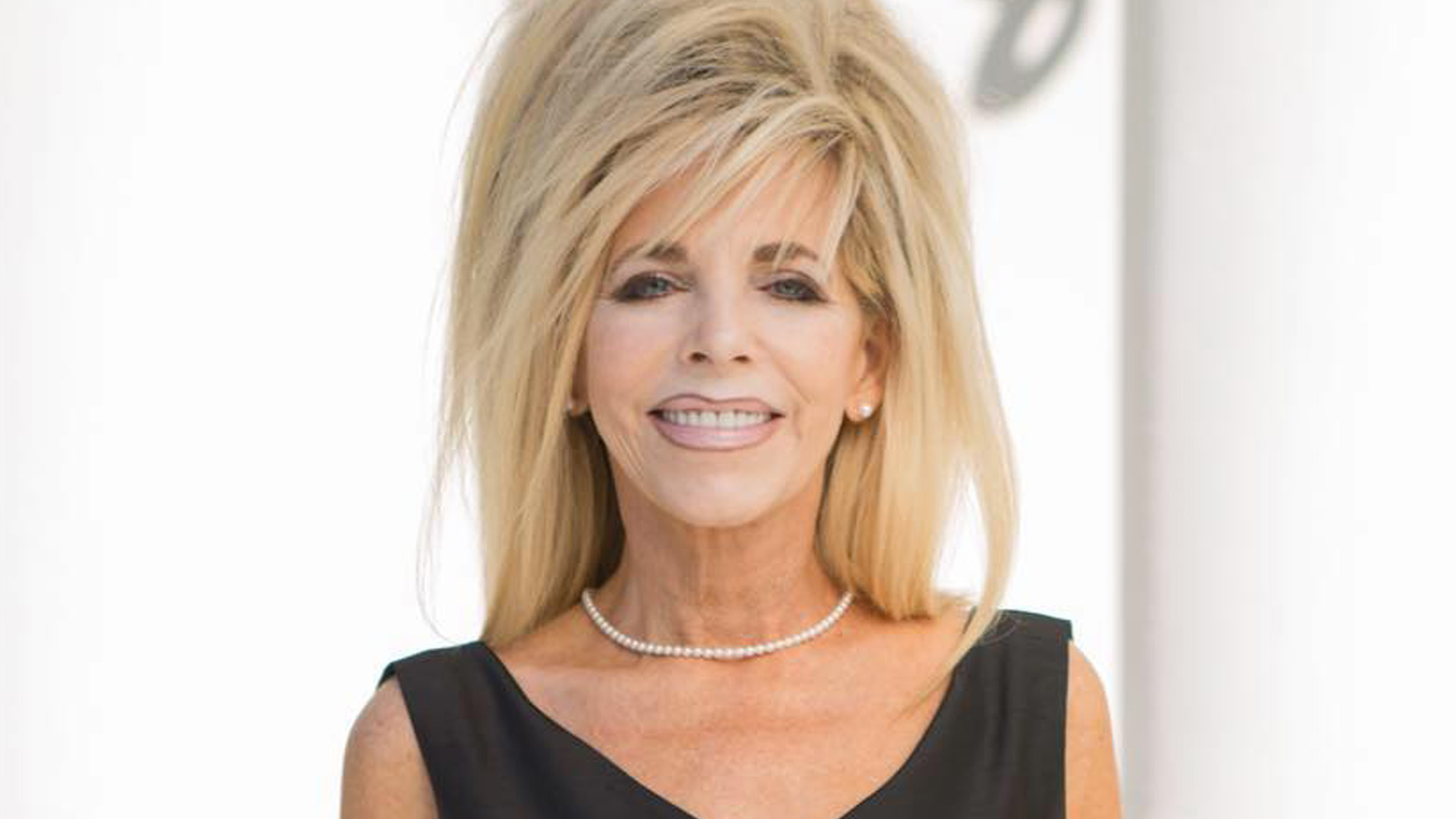 GWEN Shamblin Lara, leader of the Remnant Fellowship Church who died in 2021, lived a luxury lifestyle – despite her claims that her money went to helping others.

Details of Shamblin Lara’s lifestyle are being revealed in a new HBO docuseries.

‘Not for God, it was for Gwen’

Upon her death in May 2021, an investigation into Shamblin Lara’s will involved an estate possibly worth millions.

But it doesn’t necessarily suggest Shamblin Lara did with her money as she said she did while she was alive.

“It suggests to me — perhaps I’m cynical — it suggests to me that the accumulation was not for God, it was for Gwen,” Nashville lawyer Gary Blackburn told News Channel 5 Nashville, who conducted the investigation.

In 1998 Shamblin Lara told CNN host Larry King, “This money, half of it goes to the government, the other half goes to keep it going so that someone else can be helped.” 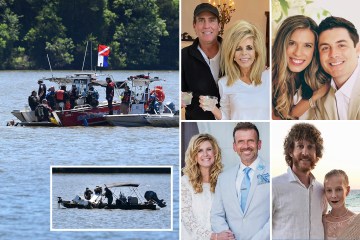 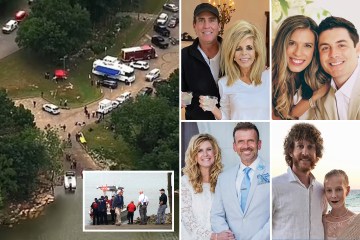 That would’ve meant nothing was left to Shamblin Lara’s family, which she insisted was the truth.

In fact, her daughter, Elizabeth, perpetuated that claim for years following that interview – even mentioning it in 2017, saying “She [Shamblin Lara] practically handed mine and Michael’s inheritance away.”

However, Shamblin Lara’s will reveals that everything was left to her two children.

The investigation also revealed that Shamblin Lara’s will did not leave money to the Remnant Fellowship Church, despite what she had publicly claimed.

But the church released a statement to News Channel 5 Nashville, saying Shamblin Lara donated “Weigh Down Ministries and its proceeds, as well as all her intellectual properties over to the church.”

“In regards to Gwen’s estate, Gwen, Michael, and Elizabeth decided almost two decades ago to give approximately $10 million of what would have been Michael and Elizabeth’s inheritance to the building and grounds of Remnant Fellowship Church.

“This was an incredible gift of generosity from Gwen and her family’s inheritance, and the church would expect no more.”

It was also revealed that Shamblin Lara’s 2018 divorce from her husband, David Shamblin, showed the couple had 18 properties worth more than $20million.

These properties included a Florida beach house valued at more than $4million, another mansion in Brentwood around $7million, and the jet that crashed, killing Shamblin Lara and several others.

Gwen Shamblin Lara – a mother of two – was a Christian diet guru who founded the Remnant Fellowship Church in 1999.

Born in Memphis in February 1955, Shamblin Lara was the author of the 1997 book, The Weigh Down Diet, “a groundbreaking approach to weight loss,” according to the book’s description.

“People who have known no end to their hunger and who have no control over their late-night binges have learned through the Weigh Down Workshop that they can remove the irresistible desire for food,” according to the Amazon summary.

“This is not a diet like others, because it is not food-focused.”

Shamblin Lara was one of seven people killed in a plane crash in May of 2021.

A Cessna C501 crashed into Percy Priest Lake near Smyrna, Tennessee, after taking off from a nearby airport about 11 am on May 29.

The Remnant Fellowship Church is located in Brentwood, Tennessee.

The church features “an international community of people who are finding renewed hope, profound love and deep purpose by putting the undiluted teachings of Jesus Christ into practice,” according to the organization’s website.

“While divorce, depression, obesity and out-of-control children are increasingly the norm these days, at the Remnant we are experiencing healed marriages, increasing joy, restored health, repaired finances and children who love to follow the guidance of their parents.”

More than three decades ago Shamblin Lara had launched the Weigh Down Workshop – a Bible study series that “directed hurting, imprisoned souls how to turn away from destructive vices and unwanted behaviors and emotions – such as overeating, alcohol indulgence, anger and depression – and point them to a genuine relationship with God.”

Her book – and the creation of the Remnant Fellowship Church – would later follow.

Part two of the HBO docuseries “The Way Down: God, Greed, and the Cult of Gwen Shamblin,” explores what happened to Shamblin Lara’s church after her shocking death in May 2021.

Her daughter, Elizabeth, is now leading the Remnant Fellowship Church.

In the trailer for the new part of the series, one churchgoer says: “Gwen broke my family,” one woman says in the trailer.

“The only thing I can do is pick up the pieces.”

The first part of the docuseries aired in September 2021, taking a look at Shamblin Lara’s ascent to fame through her diet program and the founding of her church.