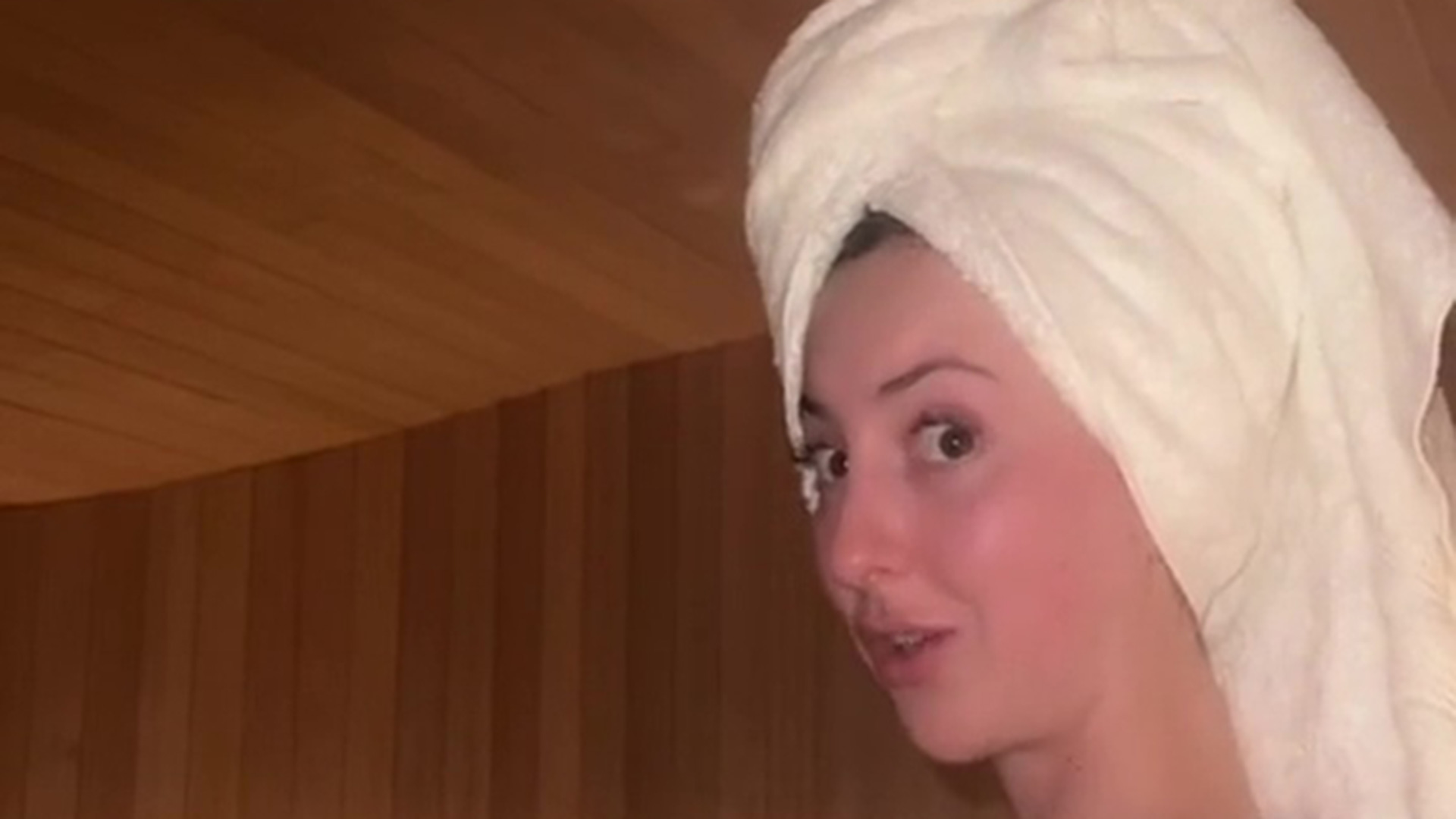 A WOMAN has revealed how she was able to stop working altogether by becoming a stay-at-home girlfriend.

While not being woken up by an alarm every morning may seem enticing, many claimed they’d get too bored living her lifestyle.

Autumn, from the US, is often on social media discussing how she doesn’t have to spend a penny thanks to her rich boyfriend.

In one video, Autumn suggested women were ‘crazy’ for wanting to go 50/50 with their partners.

She said: “When girls would rather work and go 50/50 with a man instead of going to the spa every day with his credit card,” Over the sound of ‘you crazy girl’.

People in the comments were divided as to whether Autumn was living their dream – but others thought it would be a boring life. 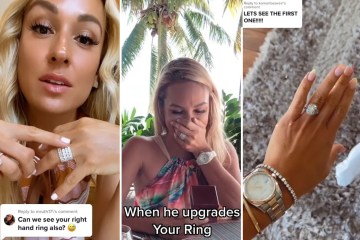 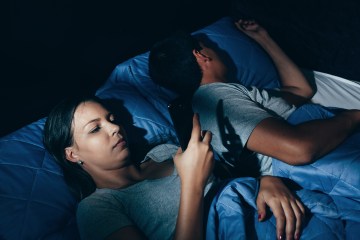 One user said they would ‘get bored too fast’ without working.

“Nahhhh it sounds nice, but I gotta have my own first. If things don’t work out, you gotta have a back up plan.” Another added.

A third commented: “I would rather buy a car without having to ask someone.”

But the stay-at-home girlfriend said that wasn’t the case as she’s often travelling the world.

In fact, she said this year alone she had already travelled to five new countries and goes on holiday every other week.

Autumn is constantly making jokes on TikTok about spending her man’s money and flaunting her luxurious lifestyle.

In one viral video, she explained why women should always date rich men.

She listed the ‘three reasons you should date a man with money,’ with the first being you get to do ‘fun s**t.’

“For example, you travel to cool countries,” she said. “Also, you can buy $1,000 slippers. And my favorite part is, you can order Uber Eats whenever you want.”

The second reason was that you ‘never have to look at your bank account balance.’

She added: “I literally have no idea what’s in my bank account. You want to know why? Because I don’t spend any money.”

And the last reason was because well-off guys can ‘introduce you to other rich men.’

“This is important, in case you get bored of that one,” she concluded.

Although Autumn is constantly talking about her boyfriend and his money, she has never actually revealed who he is on social media.