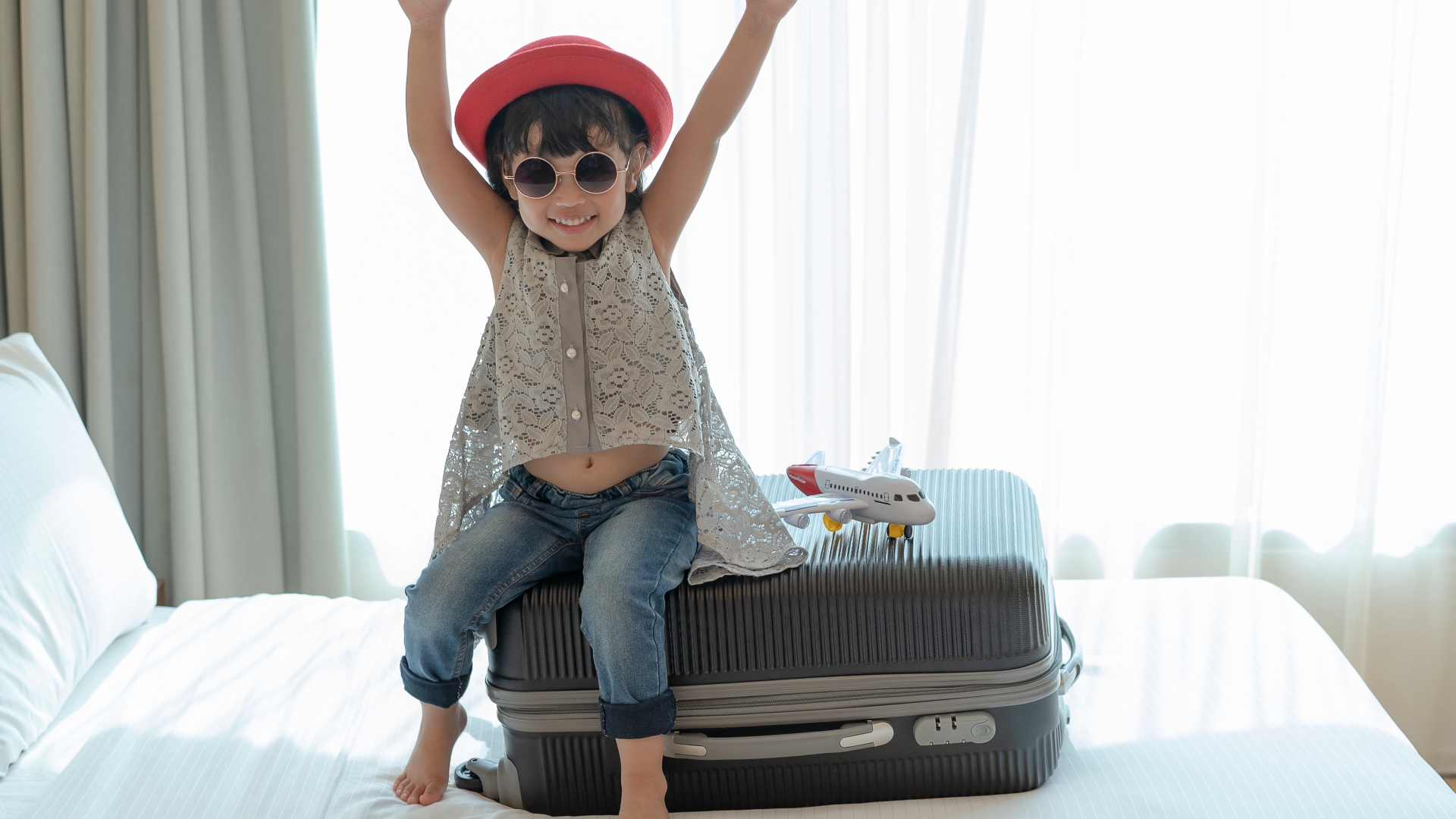 A PARENTING expert has revealed a top tip for a stress-free airport experience when travelling with young children.

And packing your child’s liquids in a separate and easily accessible bag will save valuable time at security checks.

She said: “Pack any breast milk, formula or kid liquids like Calpol or medicine in a separate lunchbox or cooler bag and clip it onto your hand luggage and put it through security separately.

“These are things they will always check at security so this way you avoid them having to join a separate queue for them to check your whole bag.”

According to the government website, parents are allowed to take unlimited baby food and breast milk into the cabin, as long as each container is no bigger than 2l. 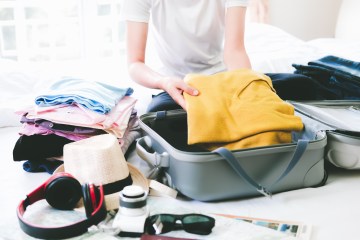 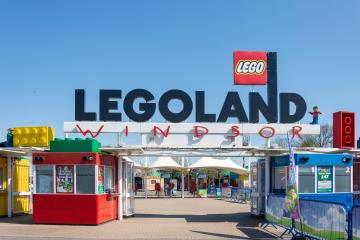 However, frozen breast milk is not allowed, and the family must be travelling with a child to be allowed to take them on board.

Sophie also had some stellar advice for when feeding time arrives during a flight – as parents may not realise that flight crew can heat up breast milk on the plane.

She explained: “Make sure breast milk is at room temperature before you set off and serve it as is.

“Or if you prefer to serve warmed up, ask the flight attendant for a cup of warm water and either mix your formula with that, or if you’re using pump bags, pop them in the cup for a few minutes.”

If for some reason you can’t heat it up on the plane, a dad has a different piece of advice for a makeshift warmer.

Alex, 38, said: “We realised we could also ask for some hot water that they use to make tea and coffee in a separate cup.

“So we put the milk bottle in that for a few minutes and hey presto, warm milk.”

Try and time feeding times for take off and landing as well – Sophie added: “Breast or bottle feed during takeoff and landing to prevent little ears from popping.

“This will be easier to do if your little one is already sitting on your lap, which is often the case when they are under two years old.

“Toddlers can use a sippy cup containing milk, water, or diluted juice to encourage them to keep drinking until you’re up in the air, or back down on the tarmac.”

Sun Online recently revealed the surprising kids items that you are banned from taking on a flight.