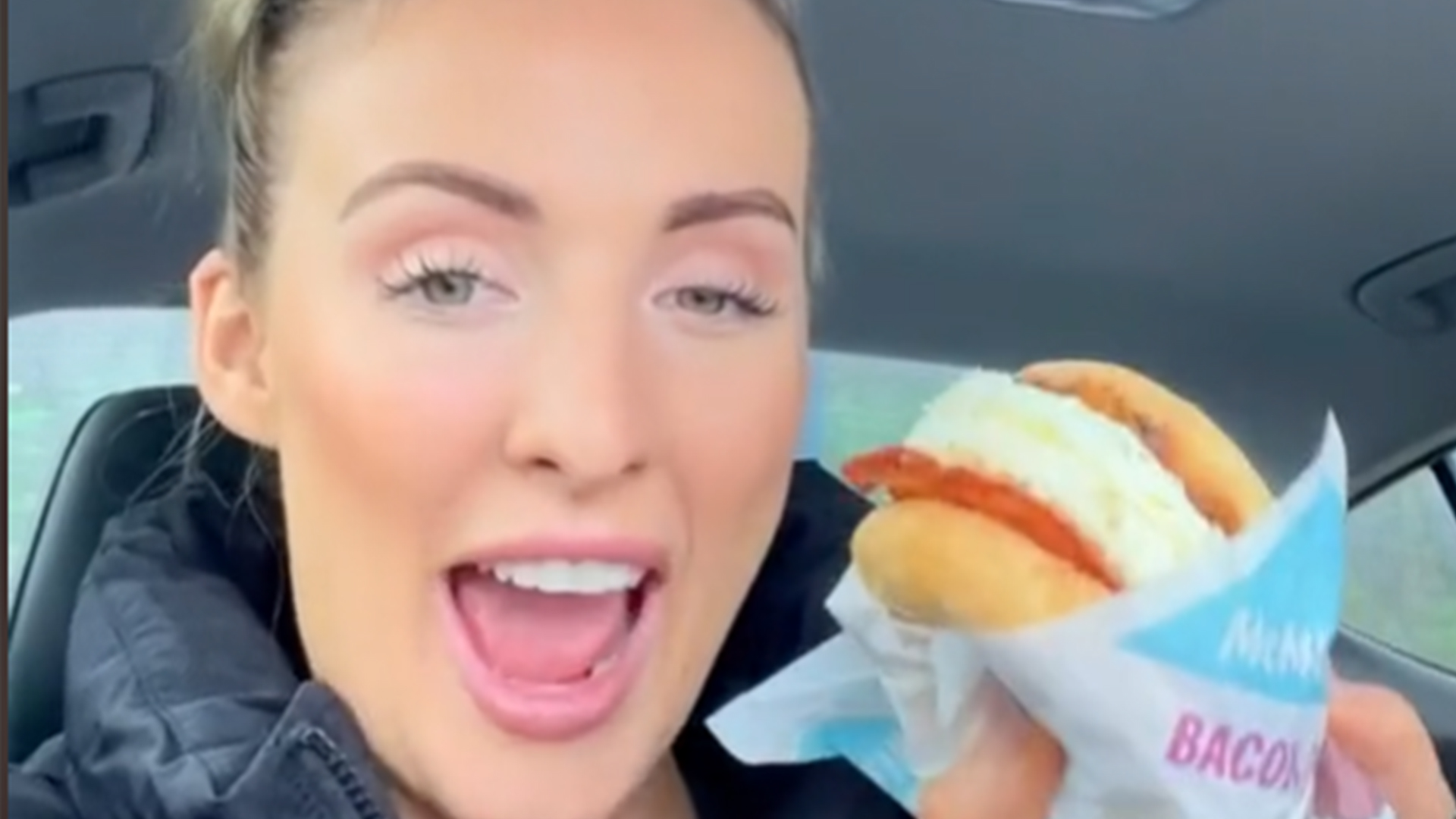 IF you’re partial to a McDonald’s then it’s likely you love their breakfast menu.

But one expert has revealed how you can still indulge on a McDonald’s without feeling guilty about it.

Posting to TikTok, health coach Bec Hardgrave said her hack means you can get a high protein meal that is still tasty and scratches your itch for a treat.

The Australian said it’s her ‘go to’ drive thru order.

“It gives you a lower calorie, higher protein bacon and egg McMuffin burger. 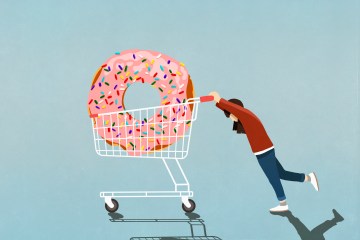 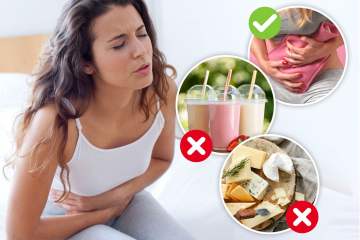 “Add a bacon and egg McMuffin to your order then customise it.

“Take off the oil, take off the cheese, add an extra egg and then some tomato sauce.

“It’s around 300 calories and almost 30 grams of protein”, she explained.

The Australian menu is slightly different in the UK, but you can get a similar order from your local branch.

Most read in Diet &amp; Fitness

In the UK a bacon and egg McMuffin comes in at 335 calories with a protein count of 20 grams per portion.

By adding another egg for 73 calories and removing the cheese slice (47 calories) and the liquid vegetable oil (41 calories), this brings it down to 320 calories.

If you’re looking to cut down on processed meat, you could always switch to a egg and cheese McMuffin for just 295 calories.

Again if you’re looking to reach higher protein goals then you can add another egg, remove the cheese and oil, bringing the muffin to 280 calories.

The fitness guru shares a range of ‘food dupes’ on her TikTok account – including the best meals for fat loss and muscle gain and low calorie options at other chains such as KFC.

Having a takeout is a nice treat and can be included in your meals as part of a healthy and balanced diet.

But it was previously found that chemicals found in items from McDonald’s, Burger King, Pizza Hut and Domino’s meals could be harmful to your health.

A study, based on samples from restaurants in San Antonio, US, found small amounts of phthalates.

These chemicals are used to make plastics soft and were found in 80 per cent of the samples collected.

The chemical is linked to a range of health problems including issues in the endocrine system which is a series of glands that produces and secretes hormones in the body, a previous study found.

Phthalates are also linked to fertility and reproductive issues, with one 2020 study having found that the chemical may ‘induce alterations in puberty, the development of testicular dysgenesis syndrome, cancer, and fertility disorders in both males and females’.