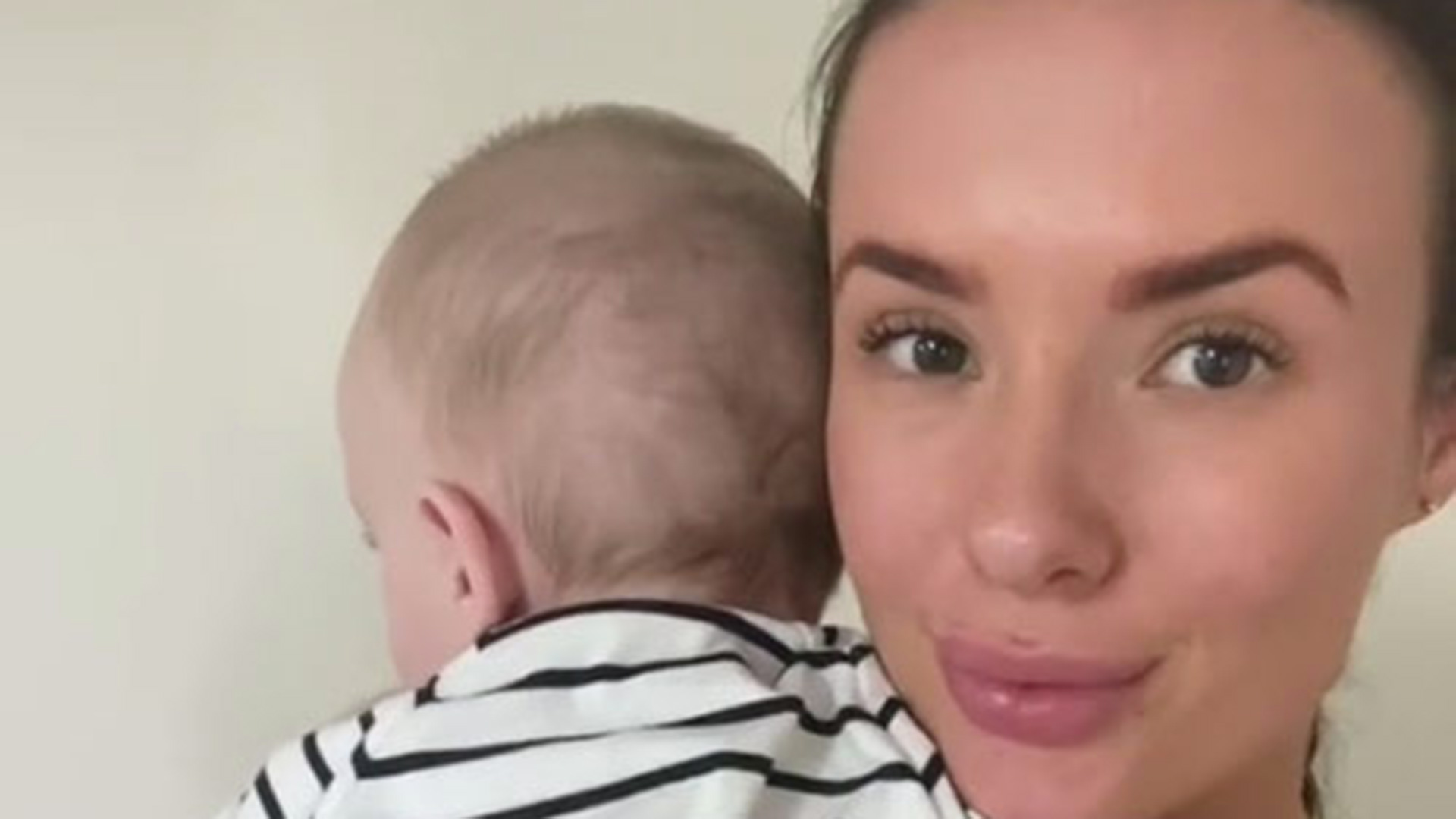 IF you’ve ever looked after someone else’s kids – whether professionally or just as a favour – then you’ll know how tricky the subject of discipline can be.

On the one hand, you have to let them know who is in charge – but on the other, you don’t want to step on their parents’ toes.

As a former nanny, Lola Calistamon, 24, knows just how awkward it can be to toe this line – especially when mums are struggling to control their kids’ behaviour.

Speaking to 9Honey, Lola explained how she usually had to be the one to discipline the kids in her job as their parents were too busy balancing work commitments in the week.

During the interview process, the nanny would always tell any prospective employers that the kids needed to know she was “the boss”.

She said: “Some parents let their kids run rampant, and I was like, ‘that’s not going to happen with me’.” 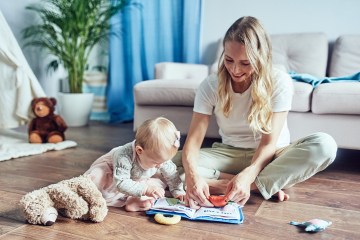 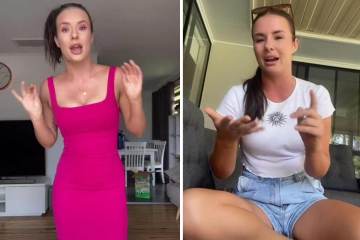 What’s more, Lola said it was often mums who struggled to control their kids.

She continued: “I had this mum who struggled to discipline, and absolutely loved that I did. For some reason, she couldn’t.

“I think she felt a lot of guilt working so much, that when she came home, she didn’t want to be the ‘mean’ one.”

However, this approach meant her kids kept pushing boundaries to get away with more.

On one occasion, the mum had just returned home from work and the girl – who had been perfectly behaved all day – started screaming her head off.

She continued: “I came out of my room and I just looked at the girl and said, ‘You are not screaming at your mum right now’. And she looked at me, turned to her mum and walked away.”

“They knew better, I made rules that were fair and manners were very important. It was just a non-negotiable. But it was so funny seeing how they’d revert when their parents were around.” 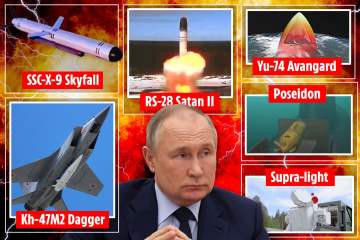 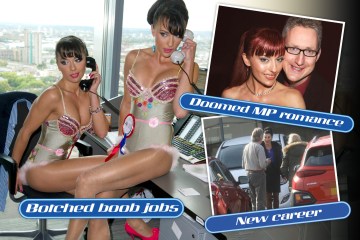 In a video on her TikTok, Lola said her job meant she was at “very different life stages” to some of her other friends in their early 20s.

She said: “They’ll spill a liquid on them and be like, ‘oh my god, it’s going to stain’ and I will be sitting there laughing because I’m literally constantly covered in vomit, food and spit-up.”